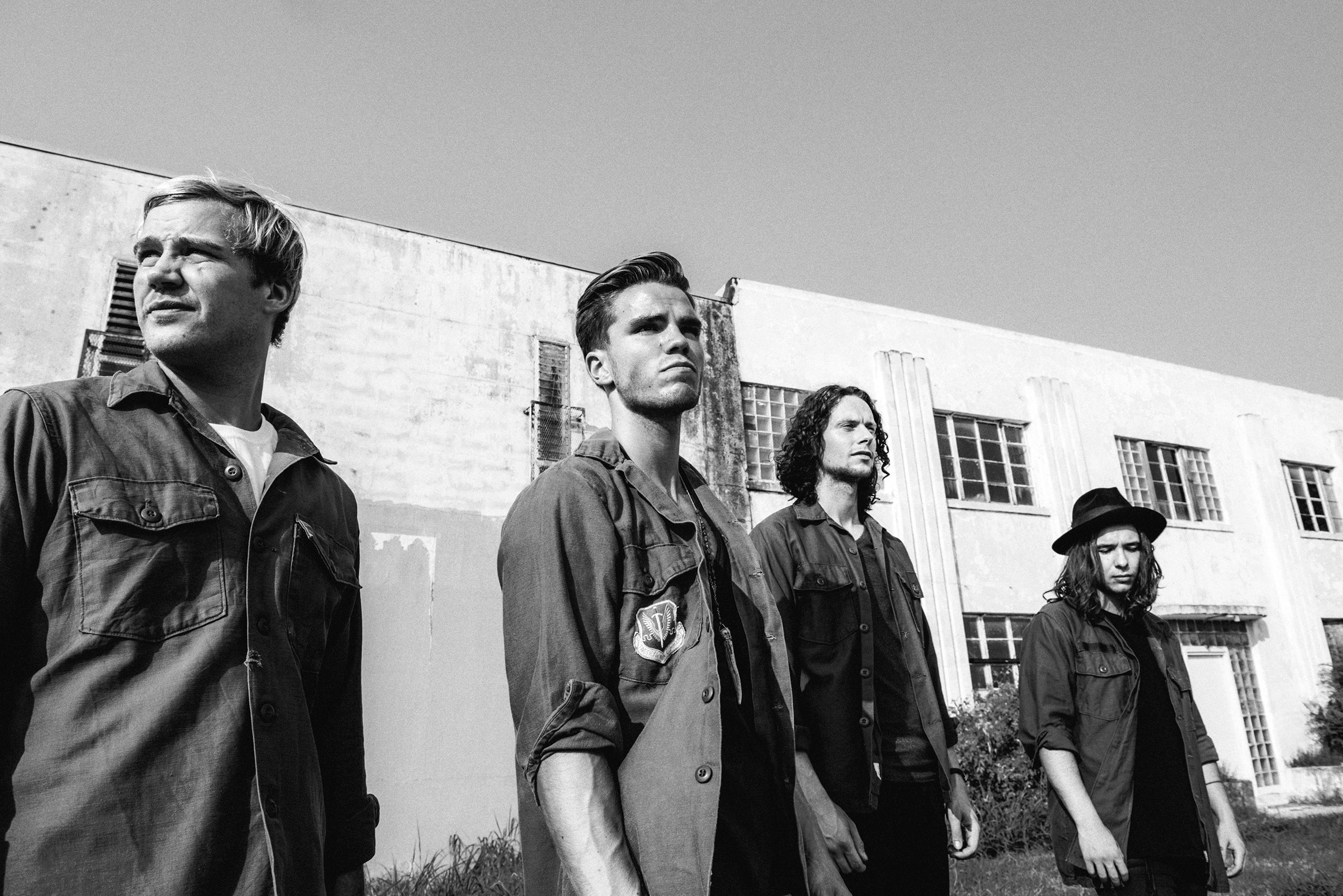 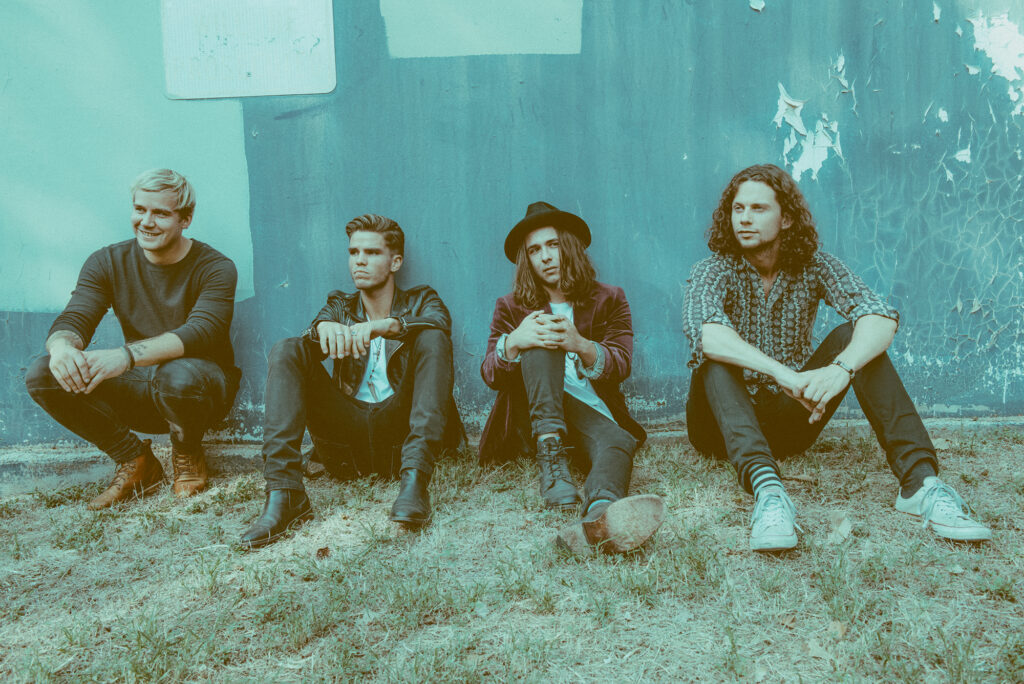 With their brilliant blend of blues, folk and country, Kaleo took America by storm last year when they arrived on the festival scene. After great success in their native country, the four-piece Icelandic band moved their sound to Austin, TX and was met with an equally receptive audience. Vinyl Mag sat down with Kaleo frontman JJ Julius Son to talk inspiration, audience and an exciting new album coming out next month.

Vinyl Mag: So you guys are from Iceland, and have been a big hit in the U.S. so far, gotten a pretty big following. Are there any key cities you want to hit?

JJ: Good question, I think we have probably played almost every city. I think we played soon, every state pretty much. The past year we’ve really just been touring pretty much. But a lot of great cities that we loved. Nashville is a big favorite. San Diego. New York is always fun. Chicago.

VM: And you guys are living in Austin now, how is that?

JJ: Yeah, Austin’s a great music city. We wish we had more time there, cause we’re constantly on tour so we don’t really spend much time there. But maybe in the future.

VM: So how was the transition from the Icelandic market to the American market?

JJ: It’s a huge transition, cause Iceland is a country of 300,000 people and America is 300 and something million. So it’s very different and you know, long drives. But every state is different, every city is different. And I think that’s one of the qualities we like.

VM: Would you say that your audience is pretty similar in both countries or do you have a different following?

JJ: No I would say they are similar. We see now that it’s more and more people from all ages in the U.S. And that was always the case back home, so we’re delighted it still crosses over to America as well.

VM: Right, appeals across the spectrum. So to someone who has never heard your music before, how would you describe your sound?

JJ: I would describe it as diverse, dynamic, soulful.

VM: And you guys have a new album coming out next month?

VM: What can fans expect to hear?

JJ: I would say it’s very much, to kind of go with the vision that I had which is diverse, and you’ll hear that. It’s a kind of concept album. It’s called A/B, so side A, think of it as a vinyl, side A is very much rock ‘n’ roll, blues, and then side B has more balance and softer stuff, like folky. And you can label these things into all kinds of genres and stuff, but yeah it’s gonna be diverse, definitely.

VM: So this is your debut album for the U.S.

VM: And after Shaky Knees, what are your plans?

VM: Staying busy! Have you ever done Hangout before?

JJ: We did last year, lots of fun. Right now it’s obviously festival season which is fun. And then this summer we’ll be mostly touring, and then we go back to Iceland for a few weeks, which will be nice. See some family. And yeah, that’s kind of the summer.

VM: Do you play any shows when you go back to Iceland?

JJ: Yeah, we’re planning on doing one concert when we go back.

JJ: Yeah, check out the album. It’s a vinyl concept, A and B.

VM: So great excuse to buy it on vinyl, right?