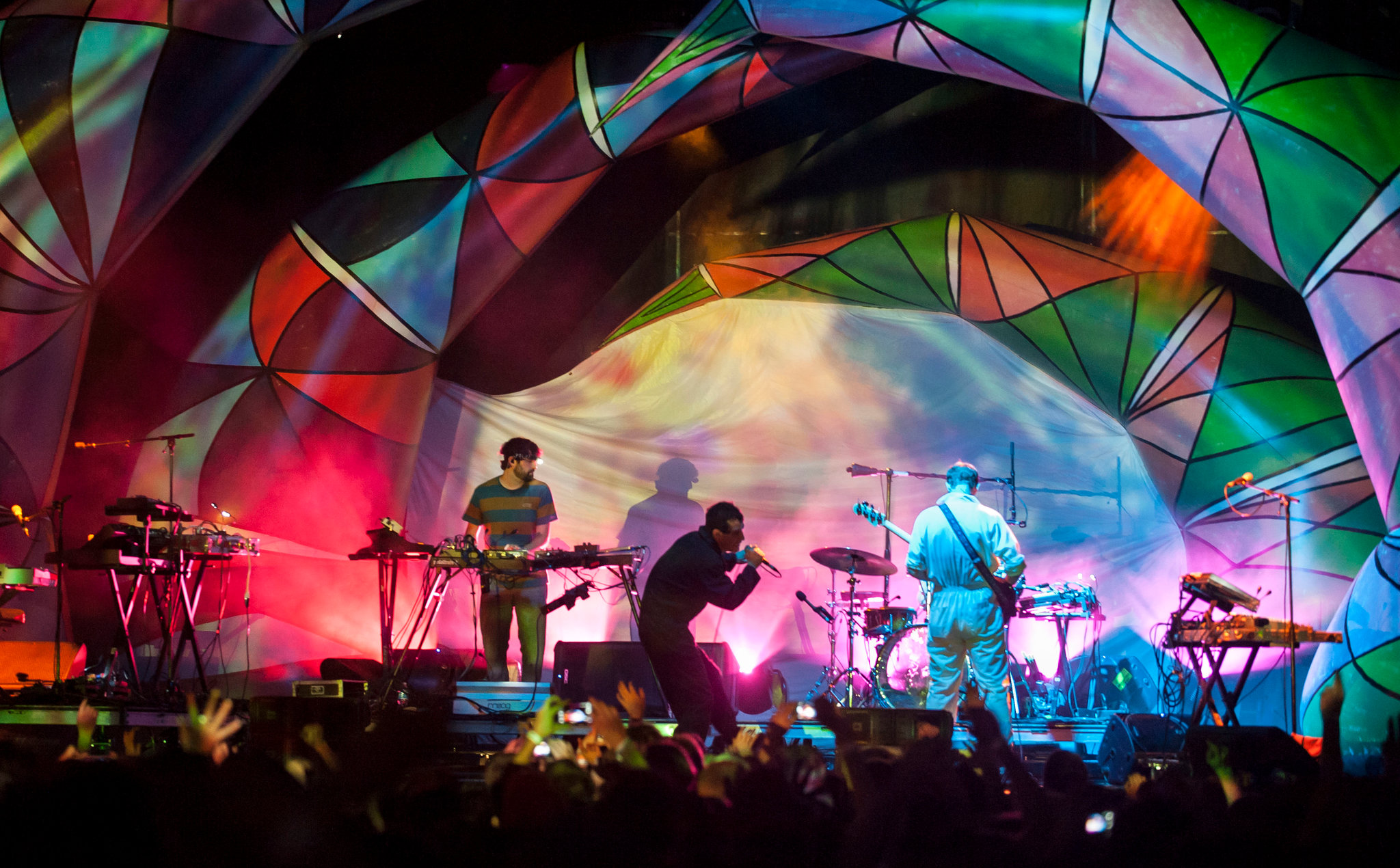 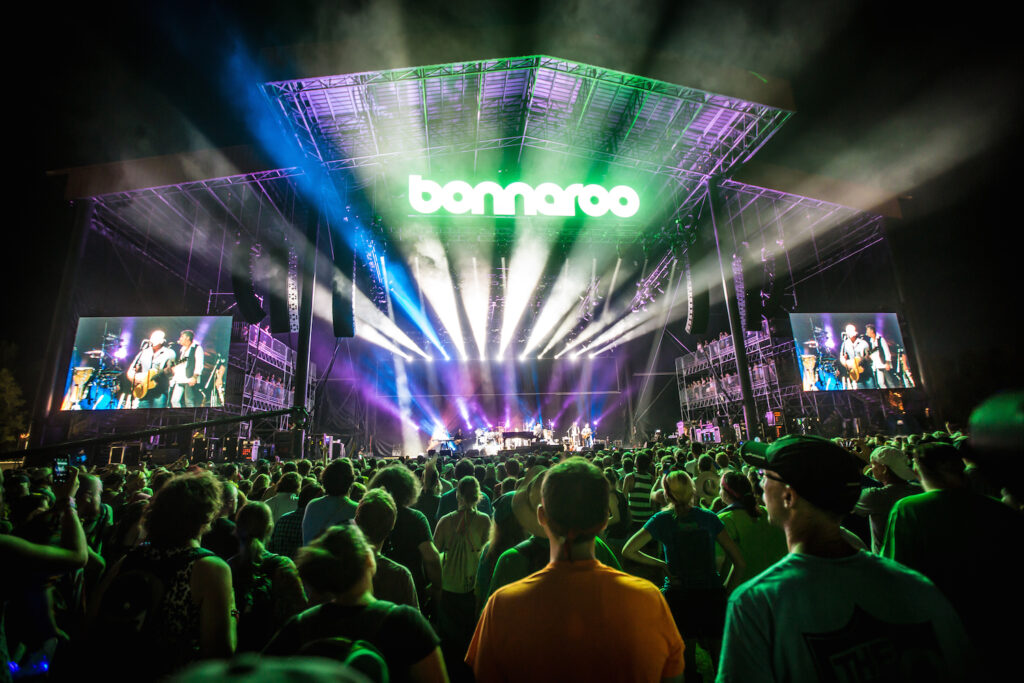 Once again, Bonnaroo has hit it big with their impressive–and expansive–2016 lineup. With so many artists, deciding what acts to see in between the headliners can be a daunting task. That’s why we created a guide on the best up-and-coming acts to catch on The Farm this year. 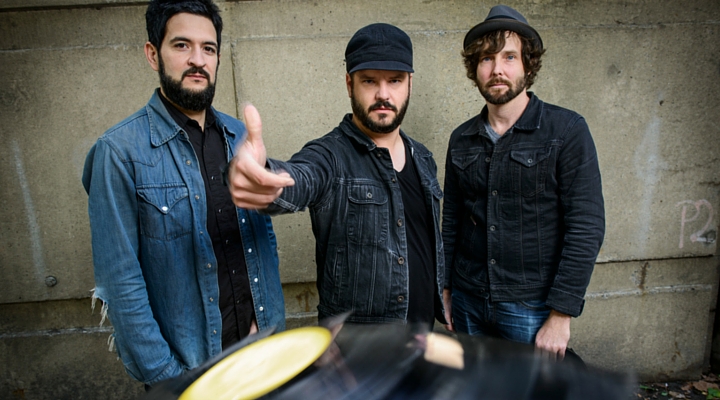 There’s no mistaking that this trio has a sweet blues sound, but one cannot miss the underlying beats that make them oh so similar to an early rock ‘n’ roll band. Their debut album, Give it Back to You, was released in February and they are currently the #1 Triple A radio artist. We caught their set at Hangout just a few weeks ago and impressive is an understatement. This band is going places and you do not want to miss their performace this weekend. 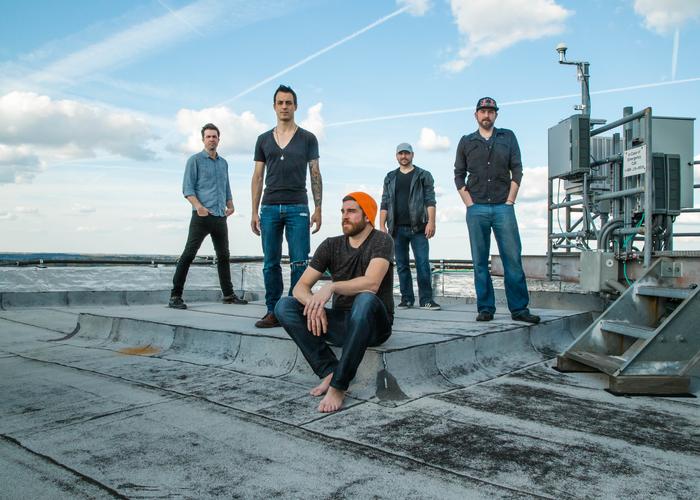 Atlanta-based Stokeswood will bring an incredibly unique and undeniable energy to the Club Stage. For their debut Bonnaroo performance, it’s a guarantee that the guys will bring pumping synths, dance vibes and powerful vocals. Their dynamic gives them a fierce electronic edge and it will leave you with songs that won’t want to get out of your head. 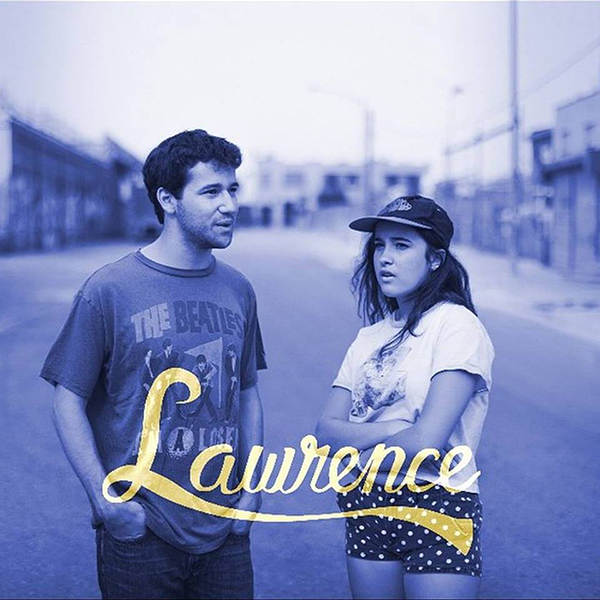 Led by siblings Clyde and Gracie Lawrence, this New York-based soul pop group blends old school and new school vibes to create a sound that will keep you hanging out at the front of the stage. With the release of their debut LP, Breakfast, it’s exciting to see the success this young duo has on the horizon. 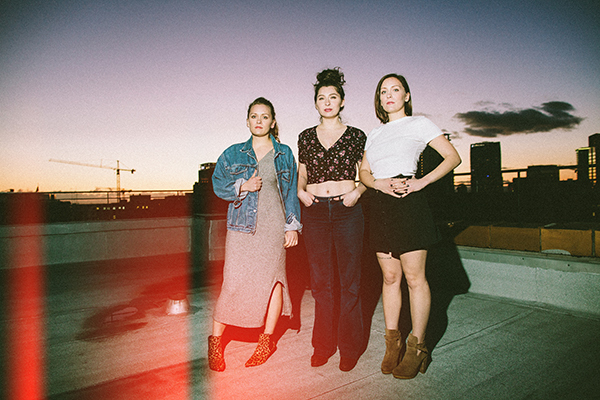 A trio of sisters, Joseph brings beautiful harmonies and earnest lyrics to the stage. Named after a small town in northeast Oregon, the indie folk act hails from Portland. Their debut album was released in 2014 and with the recent release of the upbeat single, “White Flag,” we are excited to see what the band has in store for the future. 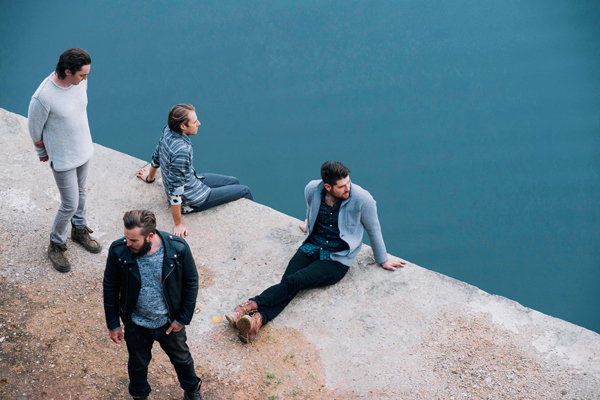 Civil Twilight has a powerful sound that brushes on every corner of human emotion. The delicate lyrics make you think, while the rolling drumbeat and vibrant guitar vamps keep you intrigued. It’s easy to hear the dynamic beats inspired by their native home of South Africa, the connection that keeps the band going while they are far from home. 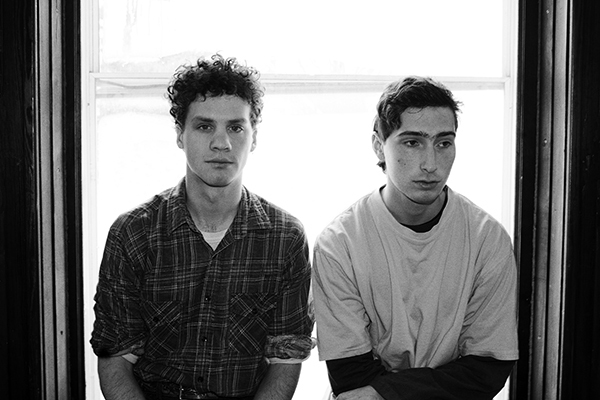 With sounds that make you want to roll down your car windows and sing along, Whitney is one act you won’t want to miss at this year’s festival. Their debut album, Light Upon the Lake, was released early this month so the duo is sure to bring an exciting new sound to the stage and a high-energy performance that will keep you singing along. 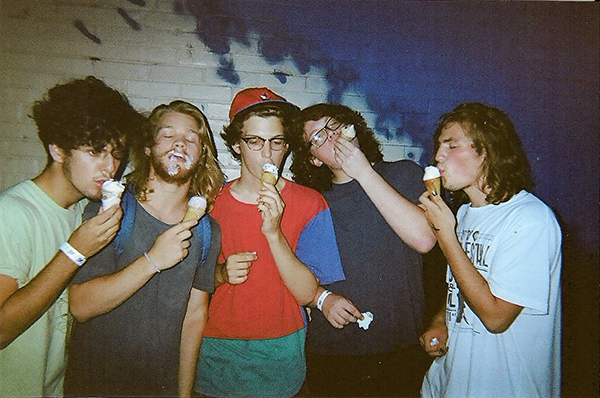 Hailing from Baltimore, Md., effervescent indie poppers Sun Club put a colorful, punk-infused spin on traditional pop. In October, the band’s first full-length album will be available through ATO Records, making them one up-and-comer you will not want to miss. 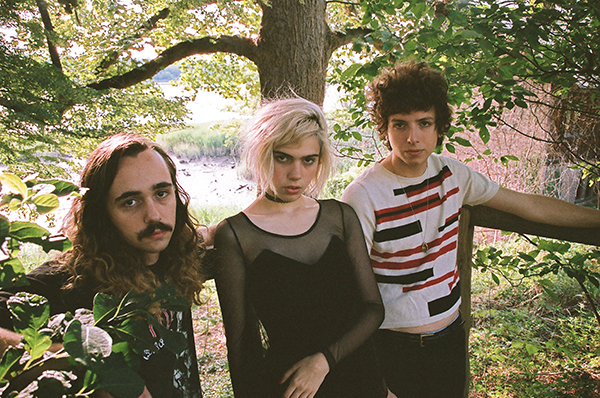 What do you get when you channel a passion for Pink Floyd, Led Zeppelin and the Velvets? The sweet sound that is Sunflower Bean. The indie trio hailing from NYC is sure to take the Bonnaroo stage by storm with their rock-influenced vocals and sweet riffs. Their debut album, Human Ceremony, is self-described as a “conflicting interest”—a mixture of dream pop and rock ‘n’ roll. The diversity this group brings to the stage makes them a must-see. 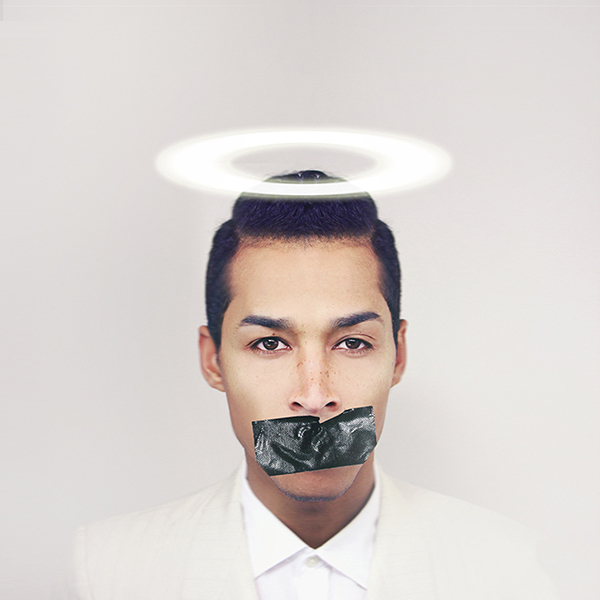 Through the combination of pop, hip-hop, R&B and gospel, Sir the Baptist creates a sound that is truly unique and intriguing. With the deep-rooted mission of progressing people past the old ways of religious teachings and being a voice of positivity amongst an often negative landscape, Sir the Baptist not only brings an interesting sound to the stage, but an intriguing social message as well. 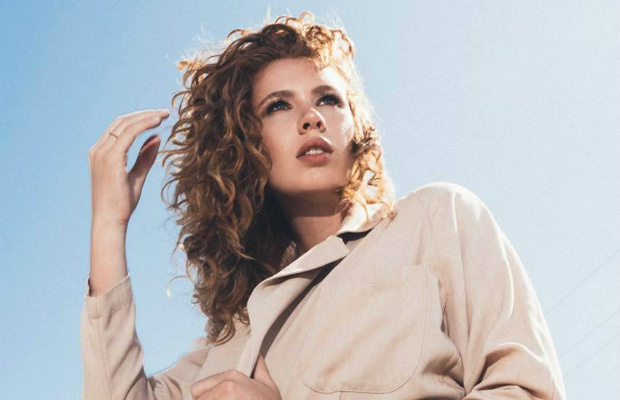 Young artist Grace Mitchell has a fiery sound that puts an innovative and experimental twist on traditional pop music. The undeniable dance beats will keep you on your toes and her intriguing vocals will pull you to the front of the stage, making this one act you will not want to miss. The catchy single, “White Iversion,” was released earlier this year, paving the way for more exciting work from this artist. 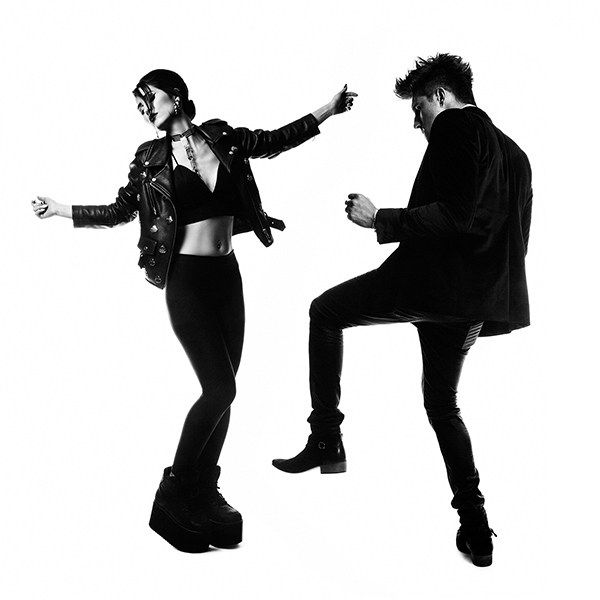 Intimate, rambunctious and heartfelt are just a few adjectives that could be used to describe Powers. The electronic pop duo got their start as songwriters, creating tracks for big names including Selena Gomez, Christina Aguilera, Kylie Minogue and Skylar Gray and Eminem, but got their big break as artists with their debut EP, Legendary, in 2015. The infectious beats and contagious lyrics this duo brings to the stage is one you will want to add to your list. 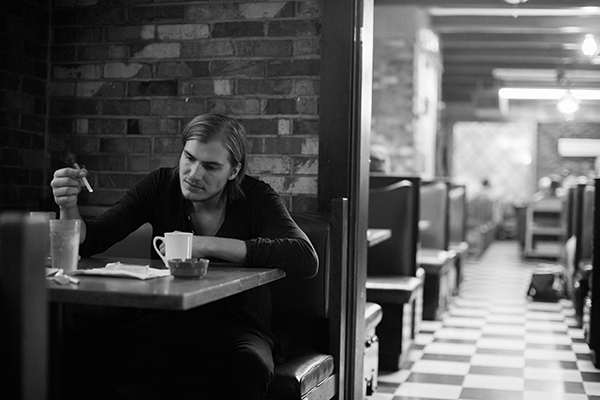 The soulful, bluesy vocals and guitar that make up Dylan LeBlanc can only be described as undeniably intriguing. His latest release, Cautionary Tale, highlights the singer’s maturity and obvious talent and takes the listener on a journey of clarity, truthfulness and purity. 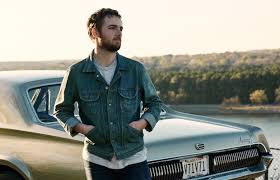 Hailing from Nashville, the indie folk project that is Firekid is shaded in synths and heavily influenced by bluegrass. The hit single, “Lay By Me,” topped the charts and grabbed the attention of indie folk lovers everywhere and there’s no doubt that there are many more exciting things to come from this artist. 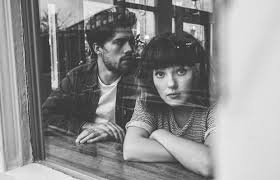 London-based duo Oh Wonder craft mellow, slow-moving, R&B vibes that, although not fast-paced, are upbeat and perfect for the Bonnaroo stage. Their self-titled debut was released in 2015 and we can’t wait to see what exciting sounds this duo will create next. 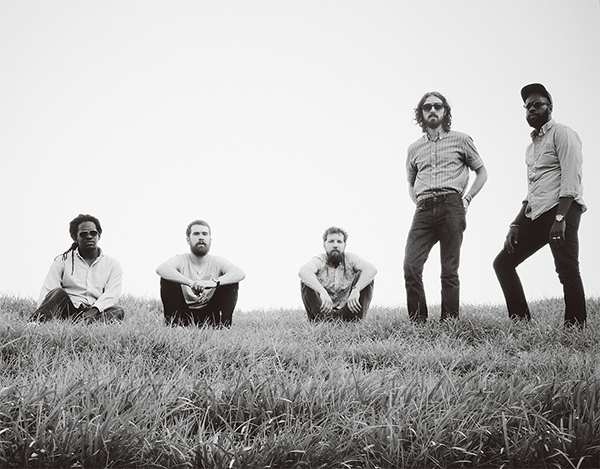 With influences from a diverse range of soul, afro-beat, psychedelic, blues, dub and indie rock, the sounds of Arkansas-based Amasa Hines are as large as their wide range of influences. Their debut album was released in 2014 and we can’t wait to see what sweet sounds the band will release next. 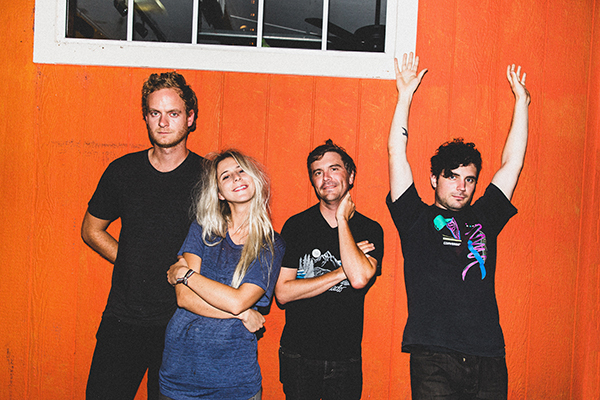 The Nashville-based quartet brings a noisy, upbeat sound to the stage that is sure to keep you on your feet. With a sound undeniably influenced by grunge, the band has a unique sound and a raw talent. Their fiery debut album, Feels Like, was written, produced and engineered by lead vocalist Alicia Bognanno. 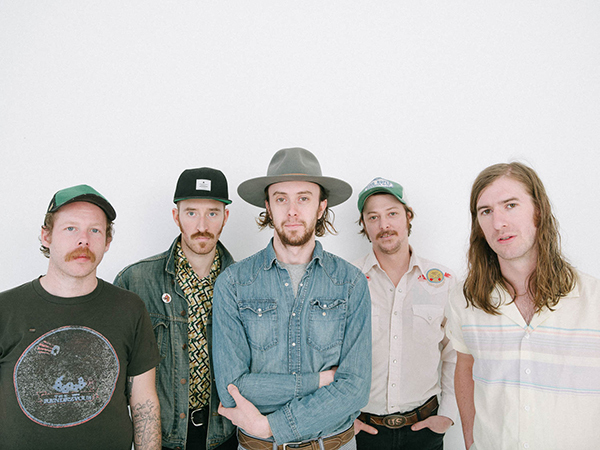 This Brooklyn-based quintet has a captivating folk-rock sound. Their newest record joins instrumentation of the late ‘60s with early ‘00s garage rock, making it an act you won’t want to miss.