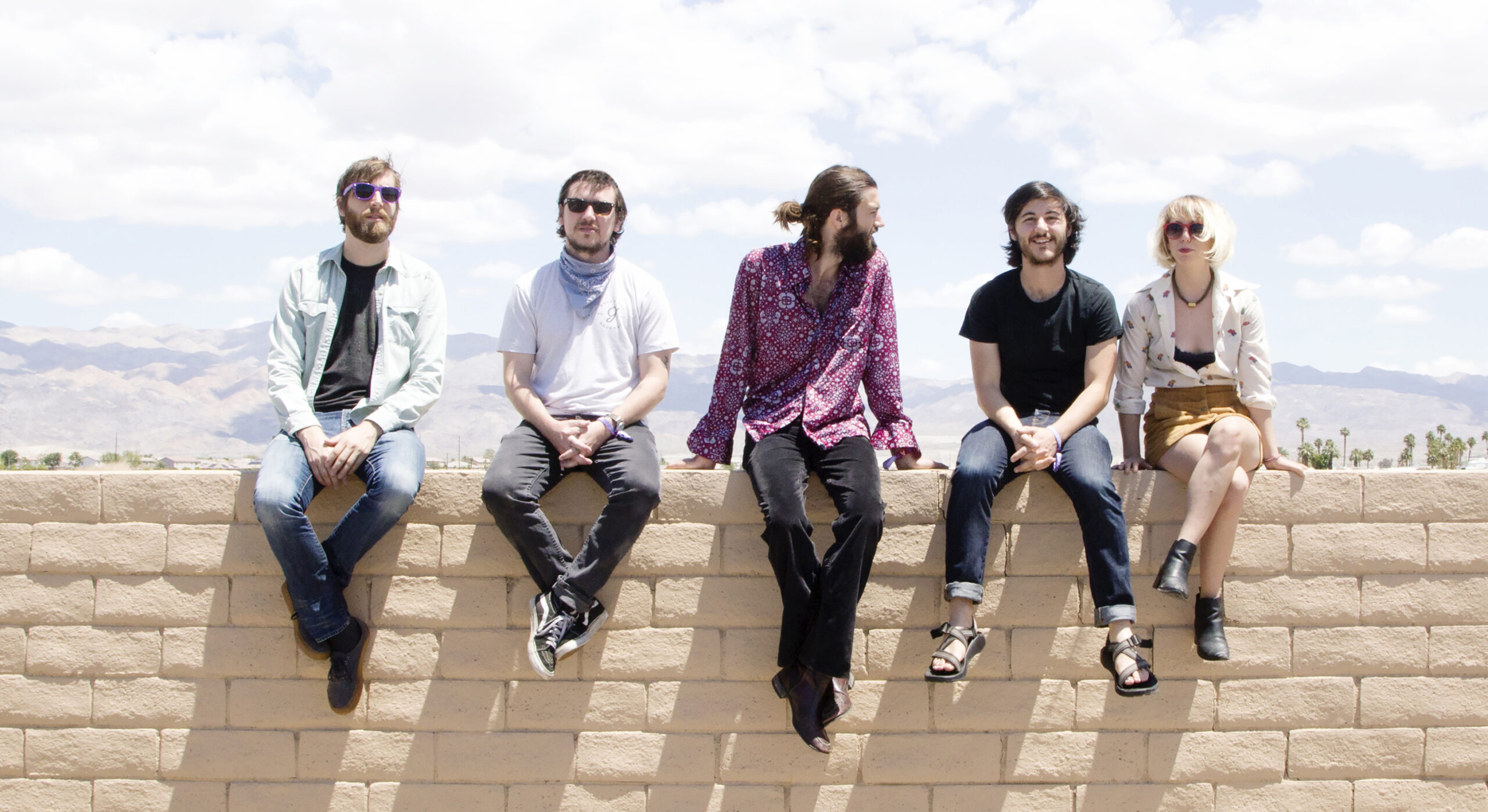 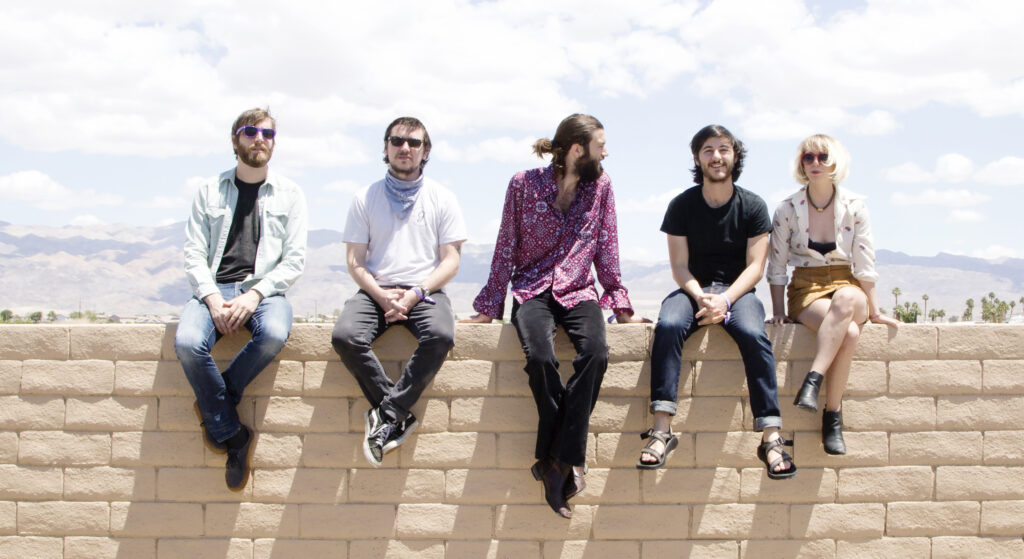 Charleston is a city known for its rich history, beautiful architecture and tasty Southern delicacies—but recently, it is music that has taken the forefront and put the city on the map as a musician’s haven. As more and more local artists achieve nationwide notoriety, the city has become less of a tourist destination and more of a home to the creative community—and SUSTO is just one of the bands that can attest to that. The alt-country band is well known throughout the Charleston music scene and with slots in Americana Fest and Austin City Limits later this year, it’s evident that they won’t be a locals-only band for long. We sat down with Justin Osborne, chief songwriter and frontman of SUSTO, to talk their unique new release, upcoming tour and what it’s like to live in such a tight-knit, creative community.

Vinyl Mag: The music scene in Charleston has really kind of exploded the last few years and you guys have been a big part of that scene–what’s it like recording and living in a tight-knit city like that?

Justin Osborne: It’s really awesome. Especially the last three to five years, things have really taken off. People are moving to Charleston to play music, and it’s such a community of artists. And there are people who aren’t from Charleston that live there, so that’s really cool because they tell their friends from their hometowns what Charleston bands they’re listening to, and then their friends start listening to them, and then when we have out-of-town shows, it’s cool to see those new fans there.

VM: So of course I want to talk about your latest release—“Chillin’ on the Beach with my Best Friend Jesus Christ”—love the music video, it’s great—I haven’t heard anything like it—where did you get the idea to write a song like this? Inspiration?

JO: Well I’ve always wanted to incorporate the gospel sounds into songs, I love that sound. And I’ve always loved the idea of chilling on the beach with Jesus Christ. We wanted to release it but didn’t want to put in on an album, so we thought it would be a good idea to release it as a video in the summer. And I feel like even if you’re not religious, you can enjoy the music.

VM: Yeah, I feel like religious, non-religious—it’s relatable for all audiences.

JO: Exactly, and that’s what we wanted to achieve.

VM: Is this kind of appropriated religious language and imagery common in your writing?

JO: Well I’m not religious at all, it just kind of comes out. I think it comes from my background, growing up in a religious home. But it’s not intentional in the writing process, just part of my dynamic and some of the issues I want to discuss.

VM: So you have some exciting tour dates coming up, including Americana Fest in Nashville and then Austin City Limits—What are you looking forward to for these festivals? Are there any other venues you’re excited to play at?

JO: Yeah, really excited. Playing at these festivals has always been a dream of mine, and Austin City Limits is just a place where so many big names come, and even Americana Fest is going to be really exciting. We’re also playing the Mile of Music Festival in Wisconsin and I’m really excited for that. We’re just so happy to be out on the road, playing music and touring.

VM: And you’re in the process of working on your sophomore album, right? Any news on a release date?

VM: Well excited to hear it, thank for sitting down to talk to us!