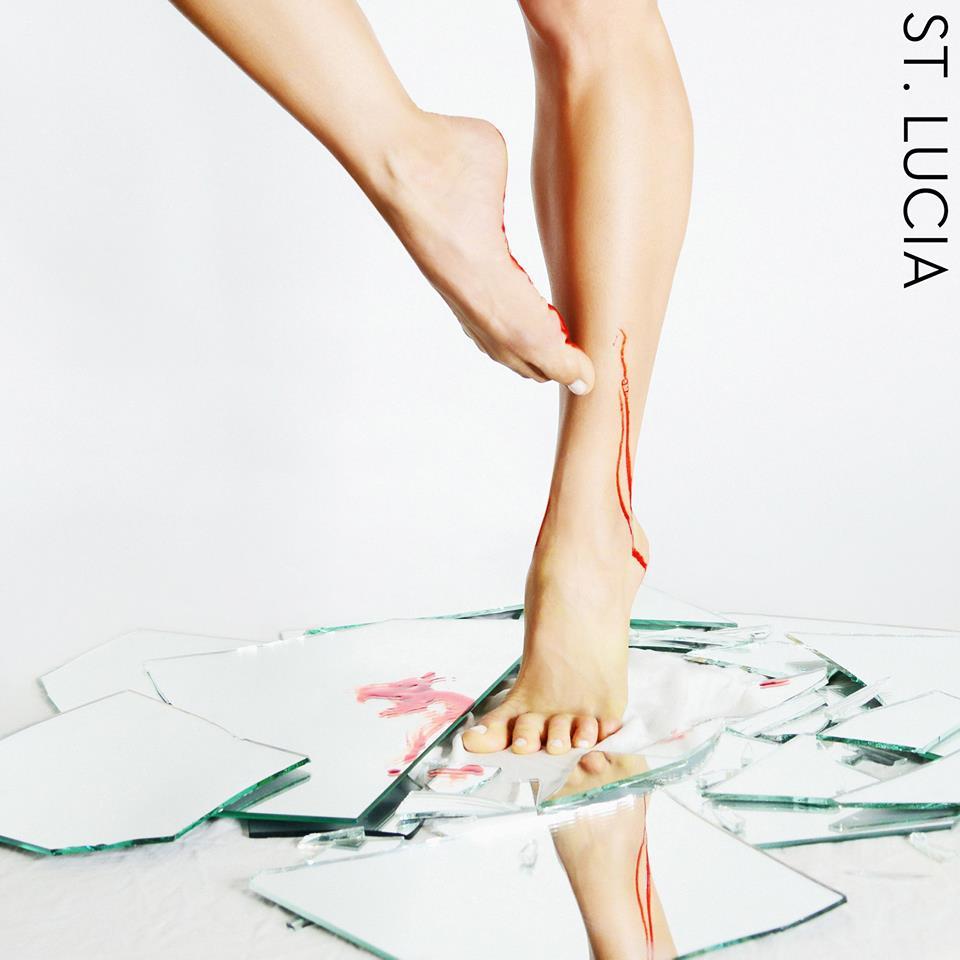 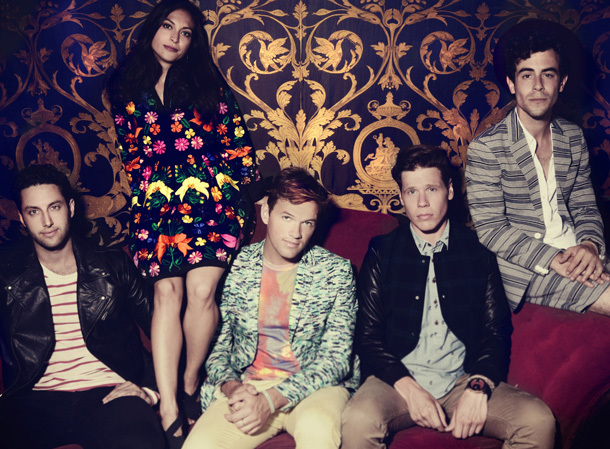 We haven’t heard much from St. Lucia since the release of their debut album, When the Night, in 2013. Now, the Brooklyn-based, South African band is breaking back into the scene with the euphoric new track, “Dancing on Glass.” The song boasts the shimmery, synth-pop sound St. Lucia fans are familiar with and catchy, live-in-the-moment lyrics. Although there is no word on when the sophomore album will be released, it’s nice to see the band break their two-year silence with this addictive new track.