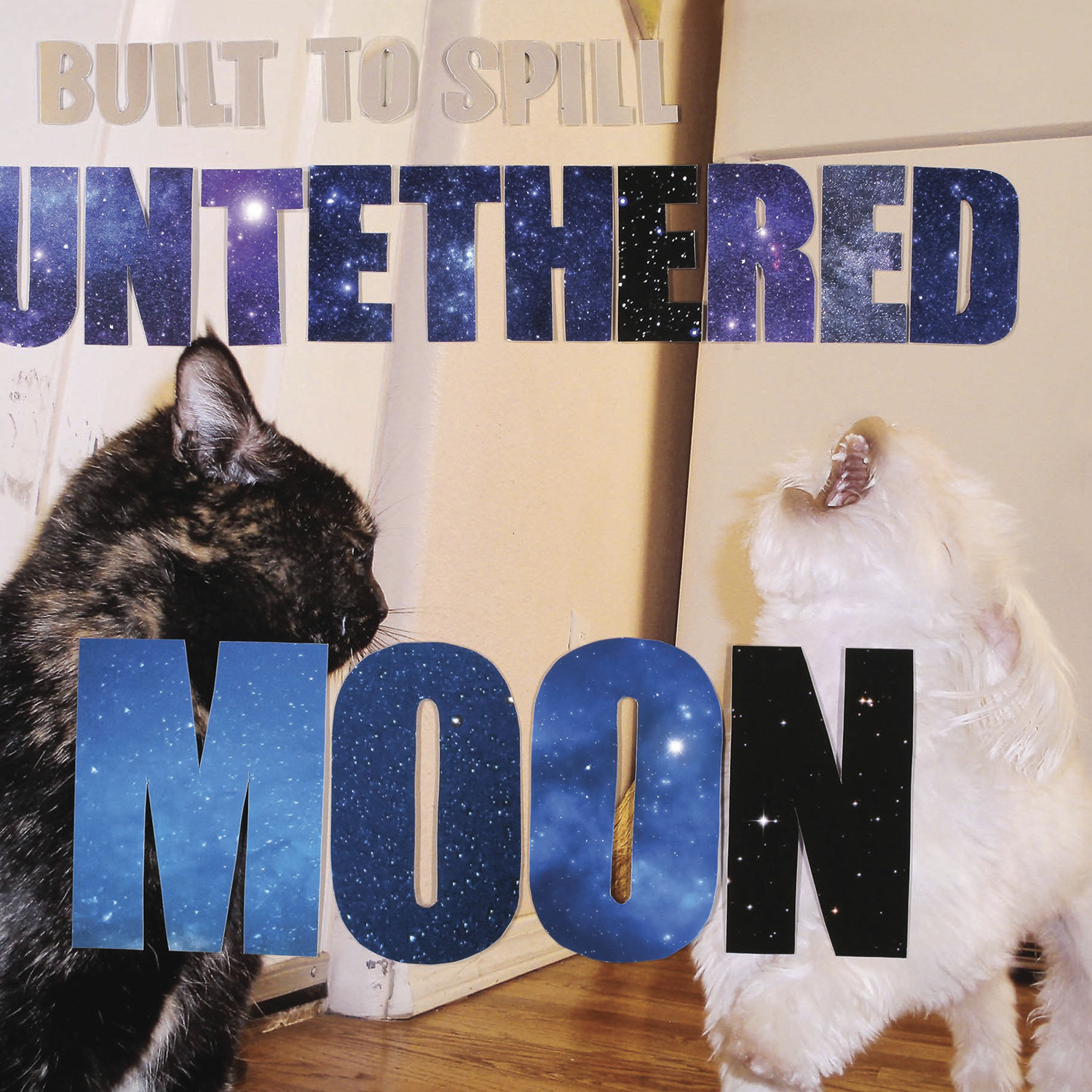 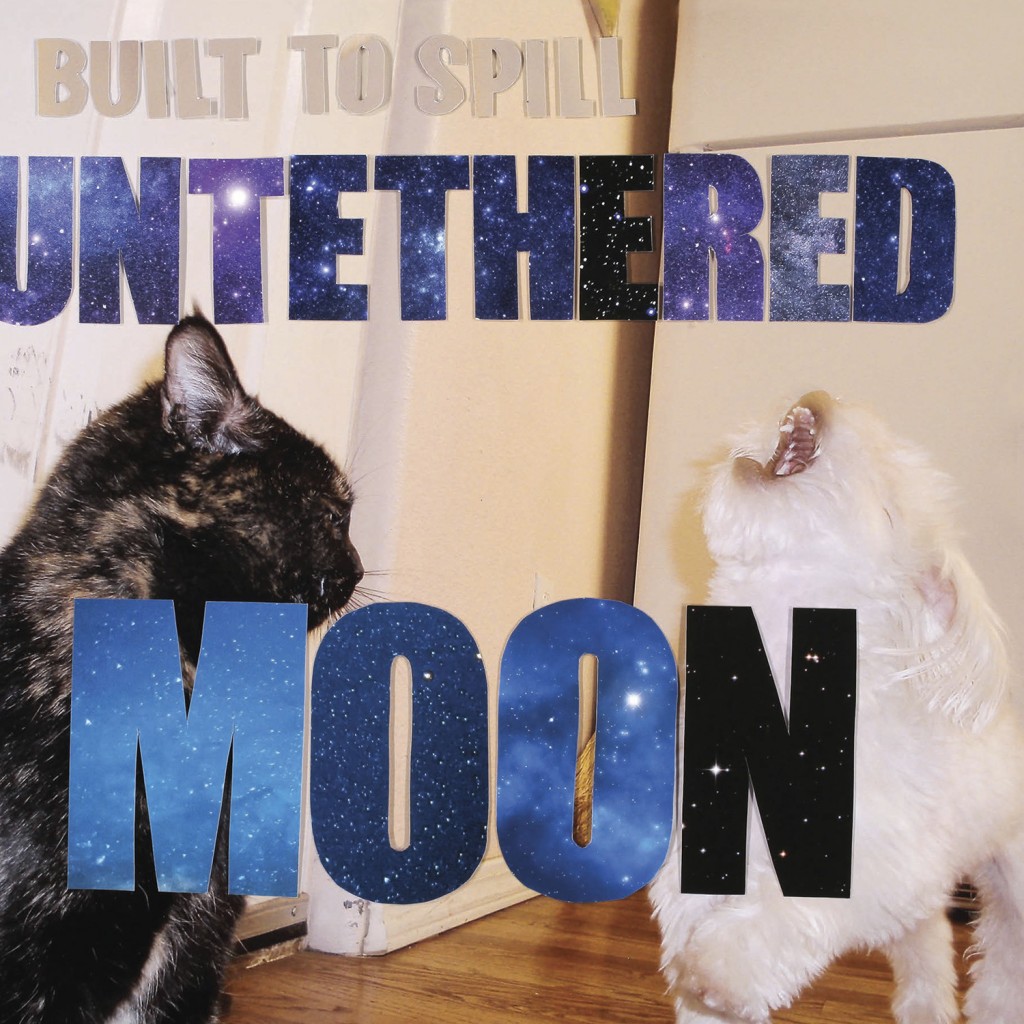 As the release date of Built To Spill’s latest record – their first in six years – gets ever closer, the band have given us another preview with their second single, “Never Be The Same.” This is a song that won’t be harshing anyone’s mellow anytime soon. Though the song is relatively short at just over three minutes, the repeating chords and riffs put you in an indie trance. Still, it’s a little more focused than their mathy first single, “Living Zoo”.

Loosely, “Never Be The Same” is about how the experiences we have are constantly forging us into new people, and how time is cyclical. Just your average midtempo metaphysical musings. As with the rest of their body of work, there’s a vaguely cosmic feel to the whole thing; the album’s title (Untethered Moon) and the album art featuring Caaaaats Iiiiin Spaaaaace certainly contribute.

During the band’s absence, plenty have taken up the mantle of jangle – bands like Real Estate, Surfer Blood, and Beach Fossils come to mind. This type of music is inherently appealing because it’s relaxing to listen to. It’s our generation’s soft rock, but not, you know, crappy; it’s the kind of music that will play in the hip dentist offices of the future. But Built To Spill was one of the forebands of the subgenre, and it’s nice to have a return to form once the whippersnappers take over the scene.