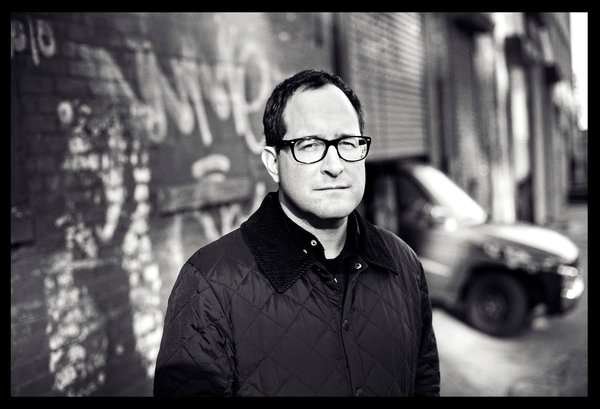 The Midwest tends to churn out intensely earnest, emotive, self-searching musicians. From Guided By Voices to American Football to The Hold Steady, small towns that get flown over by big-time coast inhabitants end up being the most cinematic and the most worthy of our attention. The Hold Steady is probably the best at these narratives – down-and-out losers, drug addicts, sexual assault survivors, and kids just trying to get a leg up in life: every flatland dog has its day. Lead singer Craig Finn’s maximum nasal intonations and almost spoken word cadences strengthen the swell of pride and importance fans find around every downtrodden corner. So you can imagine that his solo work is utterly fantastic… you’d be right.

Lyrically, “Maggie I’ve Been Searching For Our Son” is almost indistinguishable from a THS track. Like a modern day Springsteen (more on the importance of this name check shortly), Finn’s central antihero has a baggage-filled past with Maggie, his love. He’s been from Arizona to Colorado looking for someone or something – keep in mind that Finn a) can be deceptively metaphorical, and b) is nearly incapable of writing a song that doesn’t allude to Christianity. Speaking of which, Finn’s Catholic guilt hangs over him throughout; trucks and false prophets abound in this nameless struggling town; and, eerily, Finn references the Aurora movie theater mass-shooting. But amidst the dreary darkness, the overwhelming hopelessness, hope does soar. In every Born In The U.S.A. chorus, every joyfully distorted guitar solo, every 2 and 4 downbeat. Though it may be just out of reach for now, it’s there. Can’t you feel it?

The song is being exclusively streamed on the Wall Street Journal of all places – listen here, but only over a pint at a local dive bar.