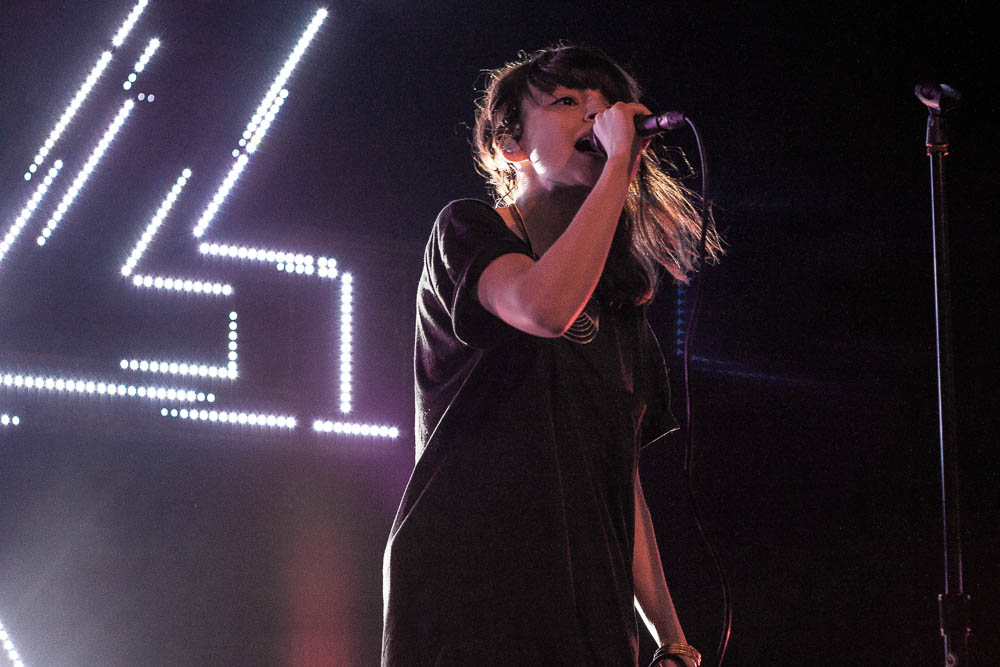 CHVRCHES’ 2013 debut The Bones of What You Believe was jam-packed with pop hooks, so it was only a matter of time until they covered a JT song. While the original is a groovy R&B number that foreshadowed Timberlake’s later back-to-basics work like The 20/20 Experience, it still had one leg in the sampled production of the 90s.  CHVRCHES took the next logical step by infusing some slinky, space-y synths.

The result is a highly danceable piece of electropop that could easily be featured in Zenon: Girl of the 21st Century. Even if the melody is a little more robotic, singer Lauren Mayberry uses her plaintive high end to keep the vibe perfectly human. Yet the sparse arrangement is significantly more hair-raising, and makes CHVRCHES sound a bit more thirsty for revenge. Given that Timberlake first wrote “Cry Me A River” as a diss track to former flame Britney Spears — and we all saw how her life turned out — potential CHVRCHES belles and beaus should watch their backs.