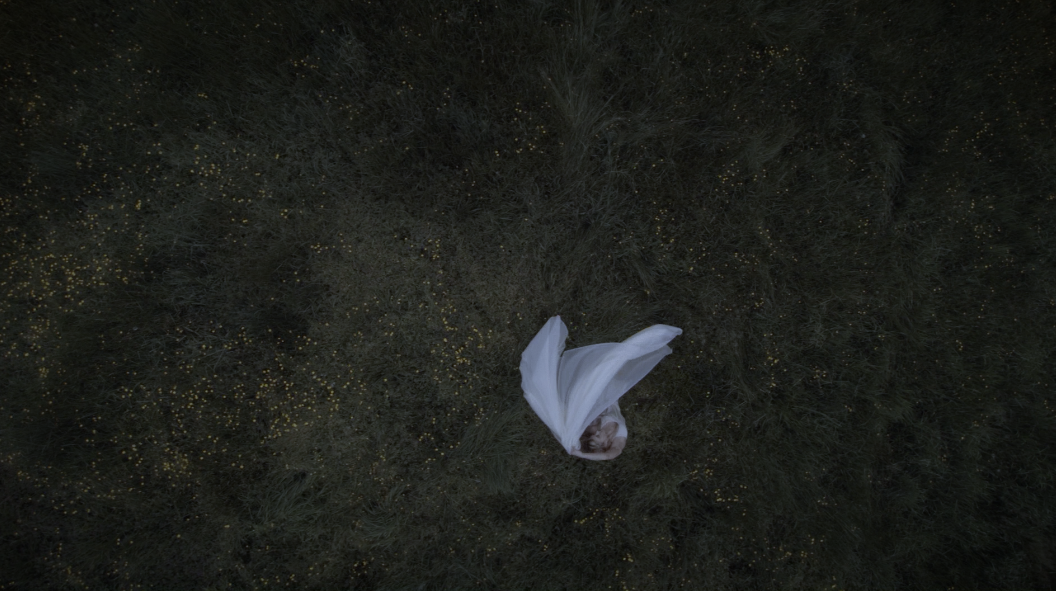 “Although the song plays like a love song, ‘Luna’ has a bit of a deeper message, touching on the frailty of our environment and the world’s infatuation with endless consumption,” says the band of the video.  “There are sort of three ‘mindsets’ that we were trying to convey through the video; one: vulnerability, suffocation, and the need to escape something, two: the dreamlike satisfaction of taking advantage of the world we live in, three: the search for something greater than the physical experience of life.”

Without the haunting yet beautiful imagery of video, the track itself expresses its message through artfully crafted poetic lyricism.

“Lyrically, the chorus is a mantra of sorts, chanting about a finite spring that everyone needs to drink from.,” says the band of the track.  “Unless we only take what we need (and no more), we’ll run dry. As a few people search for a fleeting fulfillment, taking more than their share, others are left with the final drops. But there’s room for rebuilding, and it takes a village.  These words also point at a holy spring. The source from which all life comes into being. This spring will never run dry and will always offer what is required in order to rebuild the individual, the community, and the world.”

Check out the premiere of “Luna” below.

For those in the Philly area on November 9, head over to Johnny Brenda‘s to catch the band live with Square Peg Round Hole and Abi Reimold.