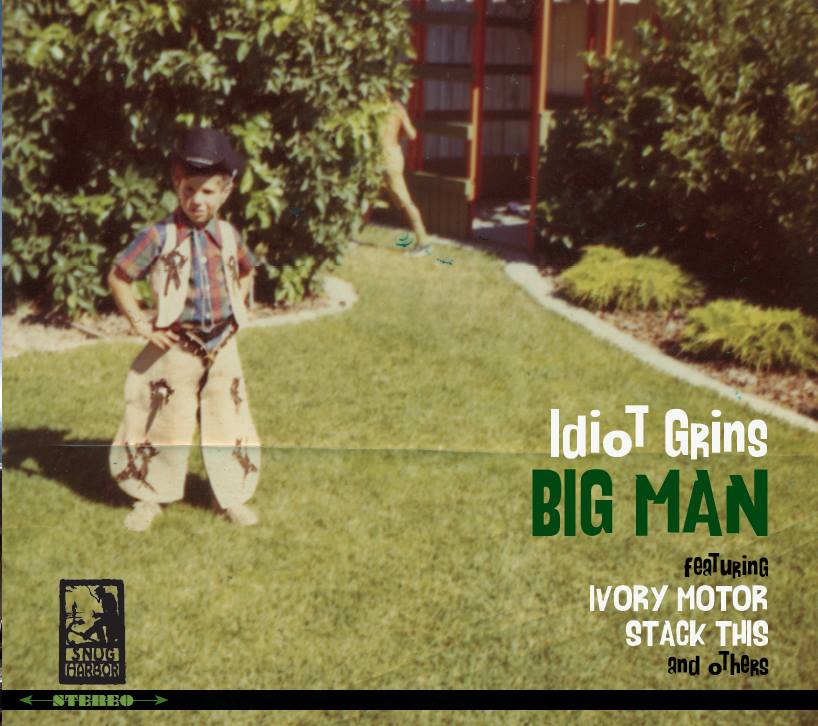 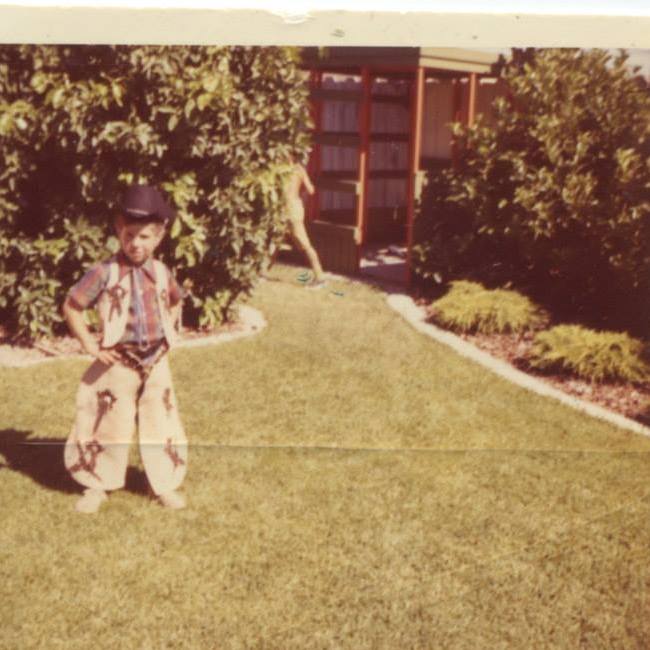 Recent trends in music have revolved around synth pop and overproduced albums, so it is rare to find a big band sound in the mix.  Idiot Grins, a five man soul rock band from Oakland, California, has managed the impossible.  By getting musical help from Johnnie Bamont, the saxophone player from Huey Lewis and the News, and Mic Gillette, the trumpet player from Tower of Power, Idiot Grins lends a homage to the greats of years ago.  Big Man transcends the line between old and new by making a soulful big band swing that sounds like it belongs in the ‘60s, but was made in 2015.  The best part, it makes you want to sing along too.

The 11 track album hits all the right notes with each song being reminiscent of the last, without sounding exactly the same.  “How To Get To (Baltimore)” is classic and upbeat, with a chorus that sounds almost exactly like the chorus from “Science Fiction Double Feature” in Rocky Horror Picture Show.  That isn’t a bad thing, either.  The call-and-response element of the music makes the listener want to croon along.

Another standout from the album is the second track “Poppy Piss”.  A swing tune that is simple (Keep It Simple, Stupid) is a good indication for the style of Idiot Grins.  The song is two and a half minutes of almost the same beat, which seems repetitive, until you get to the wild vocal ups and downs of lead singer John Hansen.  The variation is necessary in a track of the same melody, but Idiot Grins has the whole change game under control.

A complaint would be that the majority of the album is ballad-style, with slower melodies dominating the flow and energy of the initial three tracks.  That’s not to say that those songs aren’t good in their own right, seeing as “One Reason” and “Paso Robles” are excellent representations of versatile styles.  “Paso Robles” utilizes a country croon while “One Reason” is the stereotypical “down-up” beat from the ‘60s with clean sounding horns that really make the track special.  Instead of a slow-down near the end of the album (with an exception for the tangy “Ovaltang”), a much needed pick-me-up would have been a better way to seal the deal on Big Man.

Despite minor issue with maintaining a cohesive flow of energy and rest within the album, Idiot Grins puts a modern spin on classic instruments minus the grainy quality.

Big Man was released on April 6, 2015 and is available for purchase or download at the Idiot Grins website.