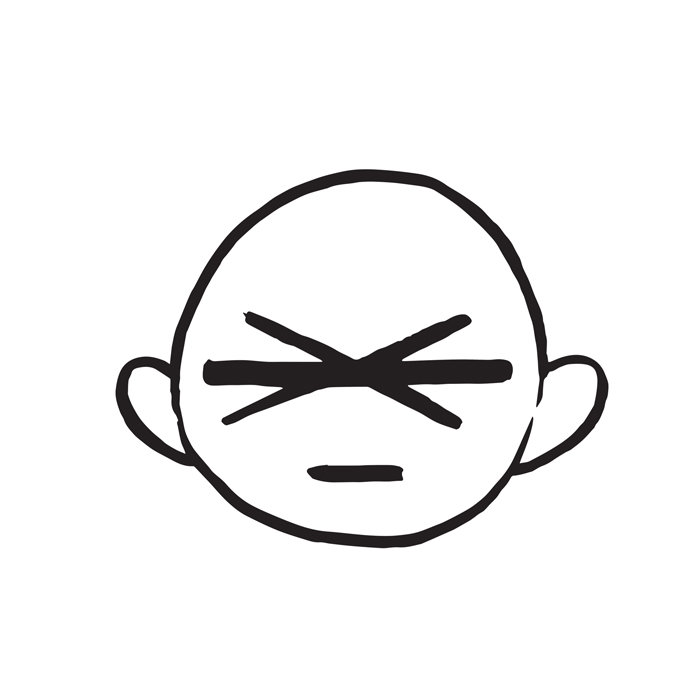 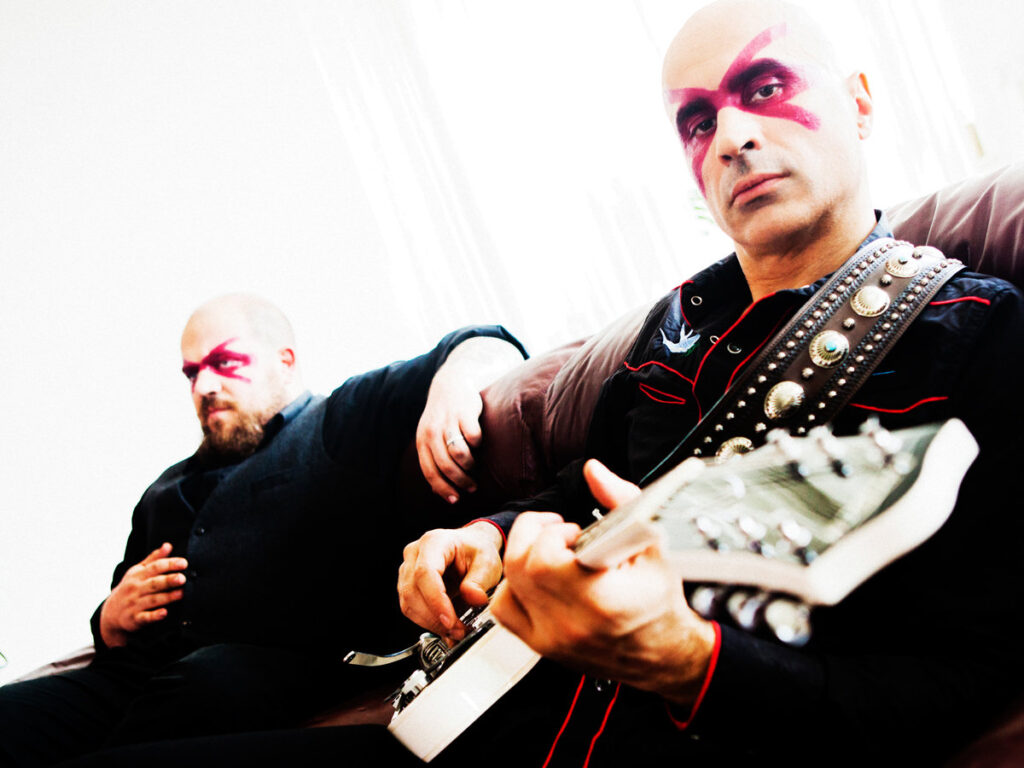 From London, UK, The Boy From The Crowd is made up of Vinny Placa and Vegas Ivy.  With Placa on vocals and guitar while Ivy manages drums and percussion, The Boy From The Crowd creates a blues-infused rock sound that walks the line between cult favorite and top 40s, resulting in songs that are eclectic but still make you bob your head to the beat.  Their most recent release titled Where the Bees Come to Die introduces the band’s mechanical and lyrical skills, while also allowing room for improvement.

The first track, “Revelator”, showcases The Boy From The Crowd’s London rock flair with bluesy influence. The sound is catchy, upbeat and progressive throughout despite the repetitive lyrics, while the differences in the song are shown through the changing instruments and the evolving bass and guitar riffs.  The use of backing vocals is spot on, especially with its use in the chorus as more of a shout and as a quieter, more intimate repetition for lyrics within the rest of the song.

“All I Need” shows a musical style similar to a combination of earlier Kings of Leon, the White Stripes and The Arctic Monkeys but with a scruffier lead singer (if that was even possible with Kings of Leon).  Halfway through the song it cuts to silence with the lead singer still singing, allowing a really nice change of pace.  Overall it flows very nicely, however for a five minute song some differences in instrumentation and vocals are necessary.

Different than the prior two tracks, “The Road” sounds more drowned out and surf rock-esque, giving much more of a pop sound.  An interesting inclusion to the album, “The Road” really showcases the versatility of the band in terms of genre experimentation, but the guitar hero solo about halfway through the song indicates that some further tweaking is needed to perfect a cohesive sound for an album.

The final two tracks are “All I Need (Single Edit)” and “Where the Bees Come to Die”, both of which have issues.  “All I Need” is on this album twice, and with only five songs total that is unnecessary repetition without much change between the two versions (although the second “All I Need” cuts out about a minute and a half of useless jamming).  “Where the Bees Come to Die” has a bluesy steel guitar introduction that sounds too blues-influenced to be surf rock but still retains intrigue.  The entire ending track is an instrumental, which is a strange choice considering there are only three true songs on the album.

Overall, The Boy From The Crowd has the chops to create something exciting and catchy, but falls short in delivery on Where the Bees Come to Die.  The lack of cohesiveness on the album indicates some indecision in terms of the style of the band, which can either be a good thing or a bad thing for the future of the band.  However, the interesting style of blues and rock is definitely something that holds promise.