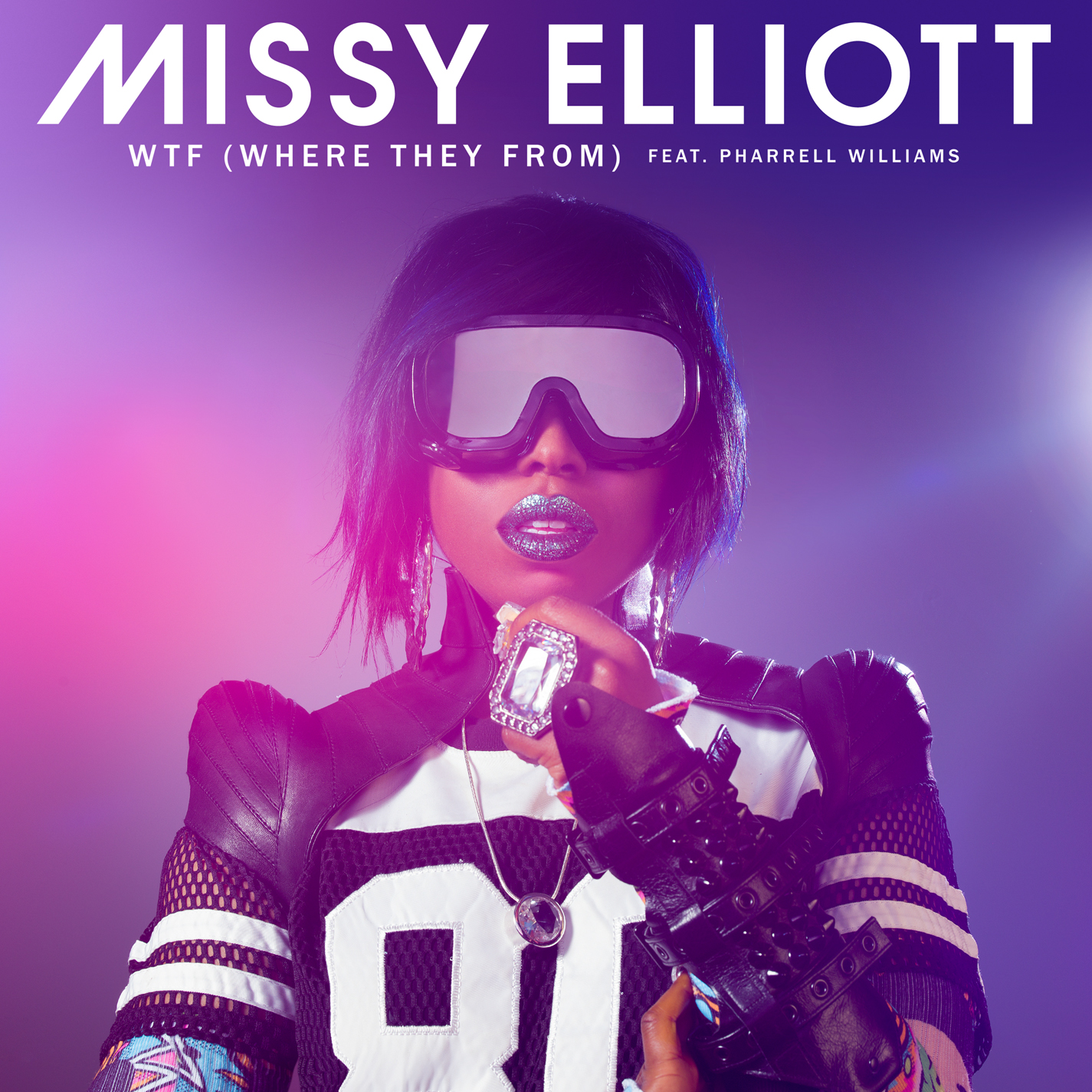 In April 2015, we made a list of five artists that need to make a comeback. Missy Elliott comes in at number one. Now our dream has finally come true with the release of her new music video “WTF.” #TBT, the video is straight out of the early 2000’s; not even Missy Elliott has aged. Her costumes are just as edgy and her dance moves just as sassy. A puppet, with an uncanny resemblance to Pharrell Williams, comes in around 1:35, along with some booty poppin’ lady puppets. Time to listen to this track about 100 times and learn every single word. It’s not like we didn’t do the same thing with “Work It.”