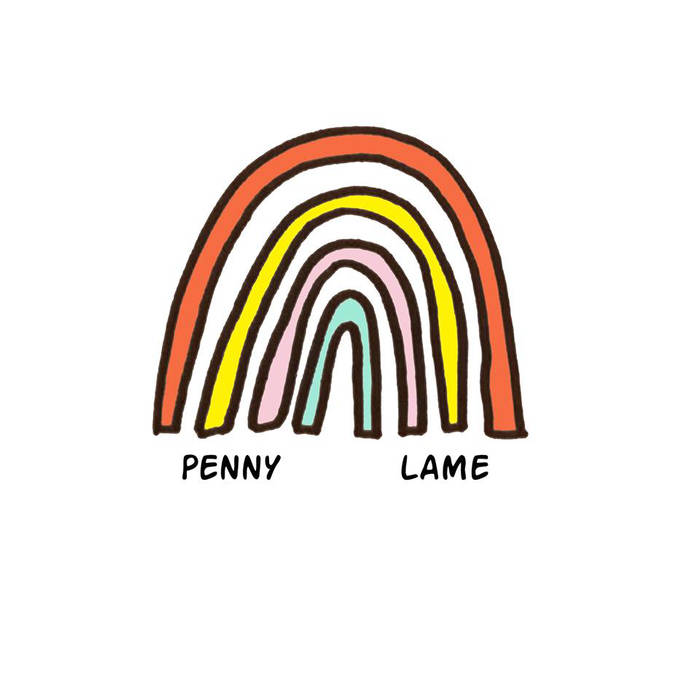 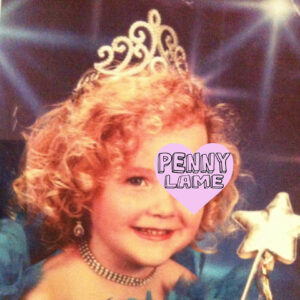 Girl-pop is getting a makeover.  Athens singer and songwriter Jianna Justice is cultivating a sound that stands entirely on its own, starting with her act Penny Lame.  With only two EPs and eleven songs total, Justice hits all the right notes with a sweet voice, minimalistic and upbeat.  Penny Lame, released on Nov. 4, 2015, is already a must-listen for those of any age.  The tropes of teenage troubles combined with elements of sarcasm and deprecation reflect a very honest image of millennials growing up in a college town surrounded by people that may or may not be growing up with them.

Starting off with the light “Party Song”, Justice says all the things that everyone has been thinking but not saying out loud.  The combination of simple pop guitar riffs and lyrics like “I’m the saddest girl at this party” set the tone for the rest of the album: sad acceptance for how things are, with resilient optimism for better things to come.

“Boys & Girls” shows playful comparisons between girls and boys, that create interesting back and forth dialogue between expectations and cold realities of young romance (or lack thereof), while being put down by the even harder reality: “that’s just how it is, cause boys and girls are just kids”.

Sounding like a stripped down Radiator Hospital, Justice is a venus of the avenue with “Penny Lame”, a personal favorite from the EP.  With soft backing vocals accompanying the initial lyrics, “Penny Lame” stands out for the growing genre of girl-pop.

“Night Swimming” brings a slower and darker angle towards the pop, then “Slushies In a Target Parking Lot” picks up the pace and offers flutters of the ‘what if’s.  To end the EP, “Scumbag City” is refreshing and honest.  Billy and Joey do sound like scumbags, and are pretty much relatable to most of the ex-partners we’ve all had.

Without gushing on too much about how great this release is, a quick summary: Penny Lame shows the best and worst of being a teenager or young adult, while navigating that line between growing up and staying young.  Penny Lame strikes a chord not just because it’s catchy as hell, but because it’s chronicling a place we’ve all been.

Penny Lame can be found on Bandcamp here: http://pennylame.bandcamp.com/releases