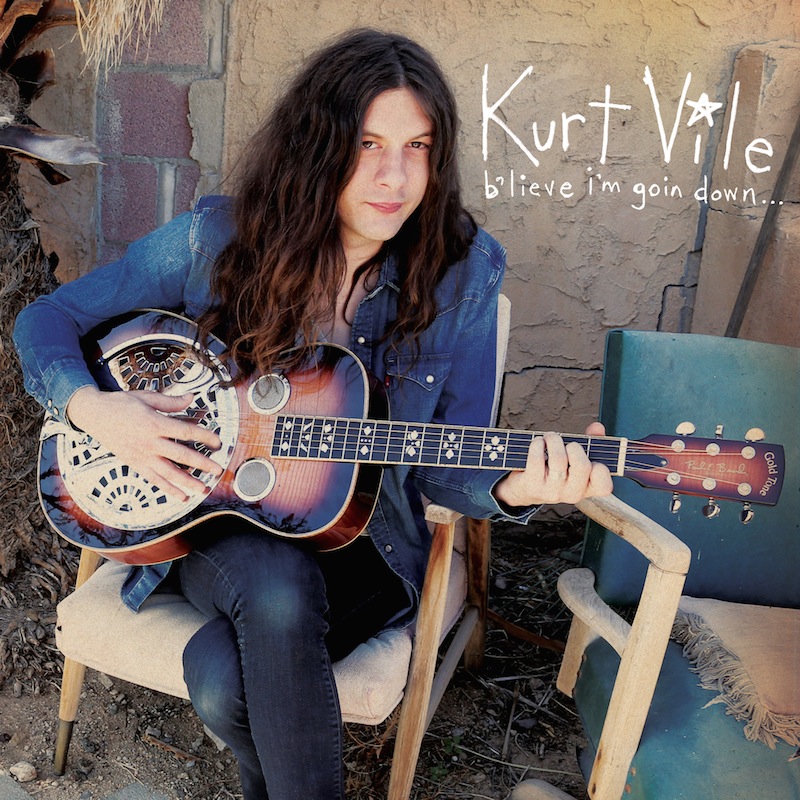 Kurt Vile’s new album, b’lieve i’m goin down, opens with “Pretty Pimpin.” The riff immediately implants itself in the listener’s mind and forces him/her to learn the lyrics. Vile, formerly of The War on Drugs, exhibits a lingering twang, ironic considering he hails from Philadelphia. His country-tinged rock combines synth-laced beats to create catchy, western melodies that make any listener feel a little bad. “Pretty Pimpin” is just one of many popular singles from the album. The track begins with a foot stomping melody and transitions into Vile’s raw vocals. With the monotone fluidity of Leonard Cohen and the inflections of Lou Reed, Vile comes through with a stripped down album of genuine lyrics and haunting melodies.

Vile’s bluegrass background reveals itself in “I’m an Outlaw.” A synthetic beat compliments Vile’s banjo fingerpicking to produce a western, country vibe. The fingerpicking continues in “That’s Life, tho (almost hate to say)” with heavy acoustic sounds. The track is softer, and its simplicity allows Vile’s deep vocals and lyrics shine through. Another popular single, “Life Like This” moves away from the southern style to a evocative piano melody.

Vile’s rough-cut style combines his bluegrass background with modern alternative styles. Vile’s smooth but distinct vocals soften stark chord changes. Likewise, Vile is just as capable of producing a slow, sweet track like “All in a Daze Work.” The album really speaks to Vile’s progress since the start of his solo career in 2008 with Constant Hitmaker. Don’t let Vile’s long, tangled mane intimidate you, his songs are lovely and comforting.