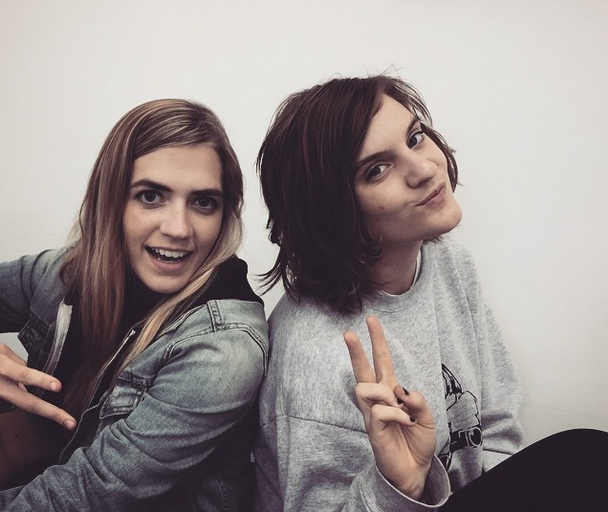 Liza Anne is a rare gem.  Not only is she talented and accomplished, but she pairs that with extreme humility and a charming childlike wonder.  For someone who has already made a name for herself and has an international tour under her belt, Liza still manages to maintain a complete and utter sense of gratitude and bewilderment that this is happening to her.  She seems to be unable to believe that she could be so lucky, and each new opportunity excites her more than the last.

That’s not to say that this career just happened to her.  Liza is a true talent with a penchant for heartbreakingly honest lyrics and endearing relability, an unbeatable combination for a folk singer (though rumor has it, her new album will challenge her genre placement).

We commandeered a corner of Farewell Books in Austin during South by Southwest this year to chat with Liza about her first time at the festival, as well as her upcoming album Two and what is next for her.