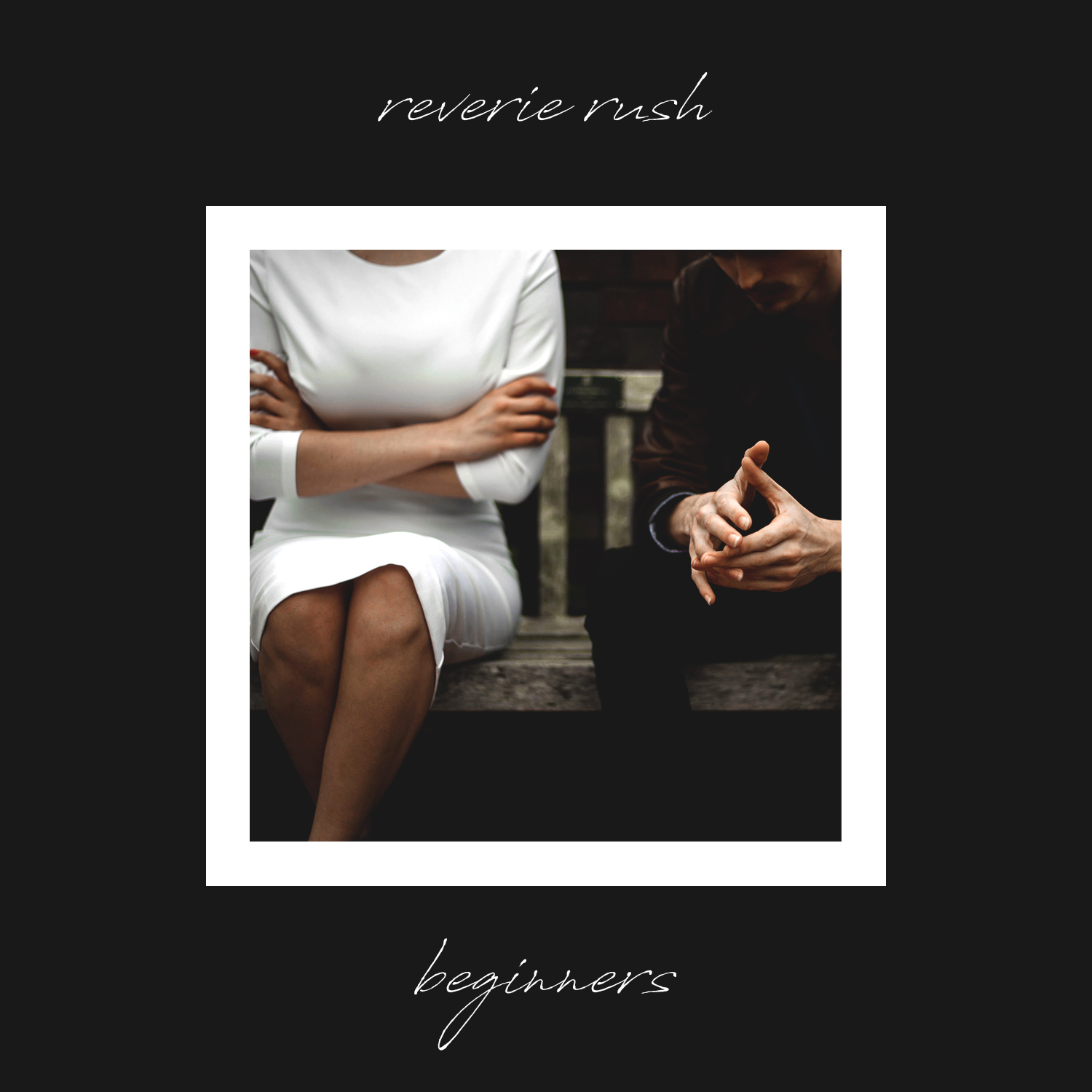 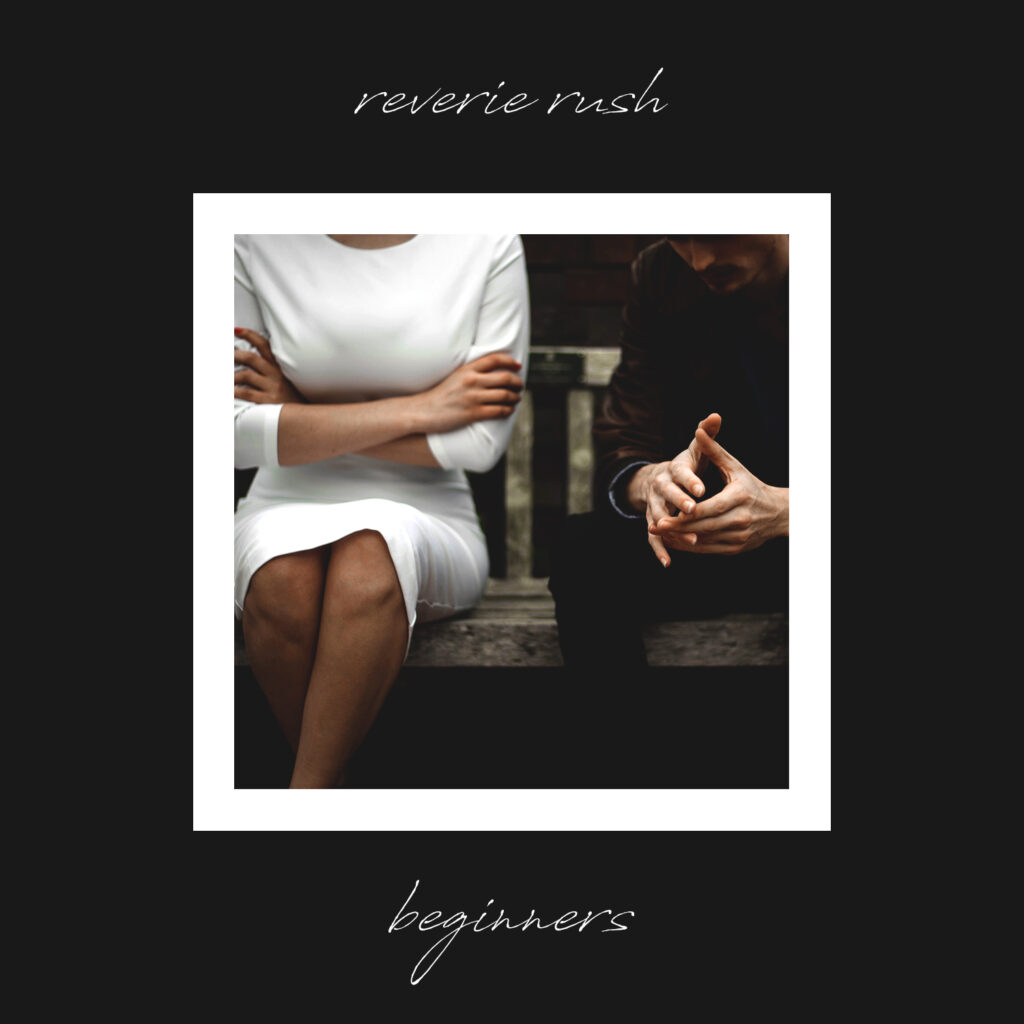 Reverie Rush is the heart-wrenching bedroom pop solo project of Athens, GA-based multi-instrumentalist, Andy Barton.  Written after moving from Athens to Atlanta and back again in the span of a year, Barton’s debut release, the Beginners EP, drops today (as in, right here, right now).

“I lived in the city for about a year or so to try and give Fake Flowers, the band I was playing in at the time, a shot,” said Barton of the EP.  “It was a pretty rough period, with a break-up, a dead end job and the eventual (first) dissolution of Fake Flowers…at first, coming up with these songs was just a means to help process a lot of the sudden life changes I’d experienced, but it became clear pretty quickly that I had to put together a cohesive document of that period of my life, like my very being required it.”

The five-track EP was written by Barton and recorded with former Fake Flowers bandmates, Jake Chisenhall (Delorean Gray) and Freeman Leverett.  Check out the premiere below, and scroll down for Barton’s track-by-track breakdown below!

“Taking On Water” was actually the last track composed for the EP. The chord progression had been floating around since the early days of the project, but it wasn’t until we went to record that it received a full arrangement and really came together. From the get-go I knew the EP needed an instrumental intro, though. I had envisioned this sad, shoegaze-y score playing over an image of someone lost at sea, their little ship taking on water. Jake and Freeman really helped execute that with their additions to the arrangement, which we just kind of jammed out in just a few takes.

“Coming up for Air”

“Coming up for Air” channels, by far, the darkest themes and elements of the EP. It’s all about grief and guilt and letting your loved ones down. I felt like I’d reached an all-time low, and getting all these feelings out in song served as a much-needed moment of catharsis. Writing this song presented a moment of clarity, where I was able to completely acknowledge that I’d made some pretty big mistakes that put me in a dark place, but I could also just as easily work towards bettering myself, and by extension, bettering others — that I could come up for air.

“What Have We Become?”

“What Have We Become?” kind of came about after playing around with a lot of dreamy, jazzy major 7th chords that reminded me of Fake Flowers songs. I wanted a guitar-driven song on the EP, something really urgent to express how I felt after moving back to Athens and trying to start anew. I was really pleased with how we were able to incorporate all the different guitar tones I really like: there’s jangle, there’s fuzz, there’s some post-punk influence, there are some shoegaze elements.

“Out of Sight” was probably the second to last song I wrote for the EP, and as such it definitely reflects a more serene, level-headed perspective, bordering bittersweet. The ballad of the record, I wanted to give it a kind of loungey/crooner vibe, especially in the chorus. Jake and Freeman were listening to a good bit of bossa nova at the time, so I think that rubbed off on me, here. Freeman’s Thundercat bass line in the outro is easily one of my favorite recordings on the EP; it was completely improvised and pulled off in just a few takes. He finished tracking it, and I just started busting out laughing; it was so good.

“Run Its Course” is the song that’s the most special to me, as it was the first one I wrote for the project, and the first song that I really ever wrote to completion. Once I’d gotten the verses finished, I was acutely aware of how much of a caricatured sad guy I probably sounded like, so I wanted the chorus to acknowledge that and poke fun at my own mope in a tongue-in-cheek way. I didn’t really know how to end the song initially, but Jake was really instrumental in solidifying the arrangement for the outro. Writing and recording that vocal section with him was one of the most personally gratifying musical experiences I think I’ve ever had.