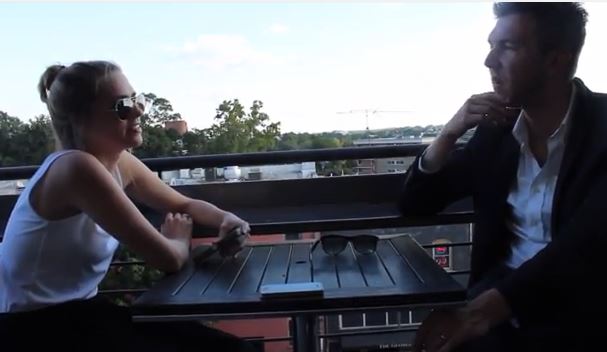 You may know him from his gig as the lead singer of The Walkmen for over a decade, but Hamilton Leithauser still has a lot to offer musically, even with the 2013 break up (okay, fine – “hiatus”) of his previous band.  Now a solo artist, Leithauser has already released an album, Black Hours, under his own name.

I sat down with Leithauser on the rooftop of the Georgia Theatre during his tour with Broken Bells to talk about Black Hours, what it’s like to release songs as a solo artist, and his future plans.