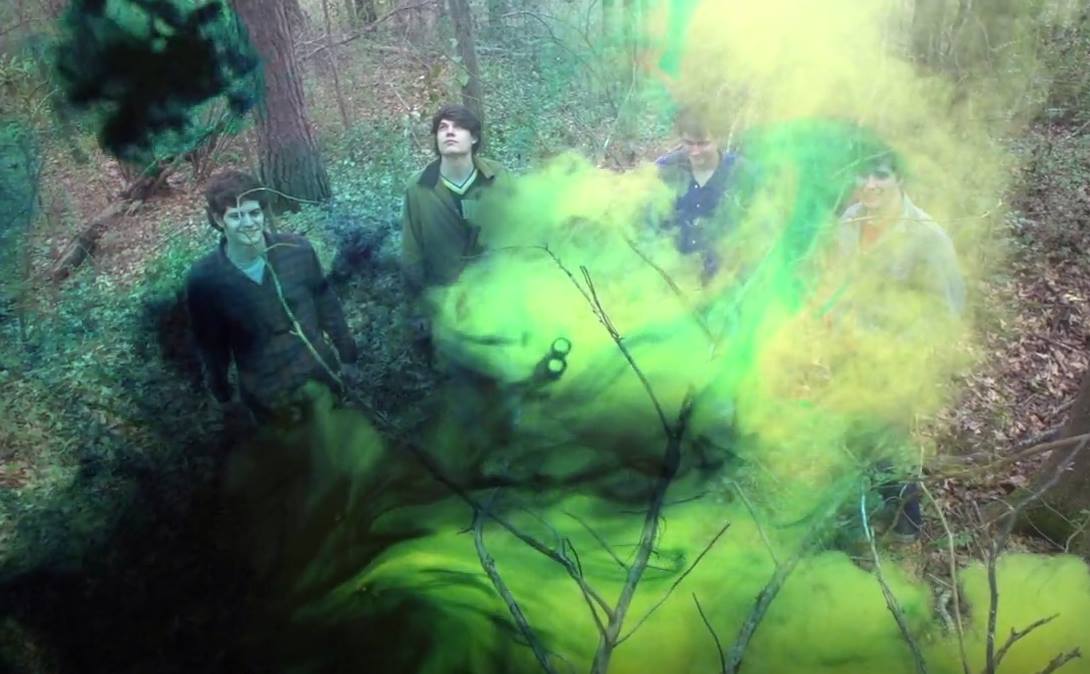 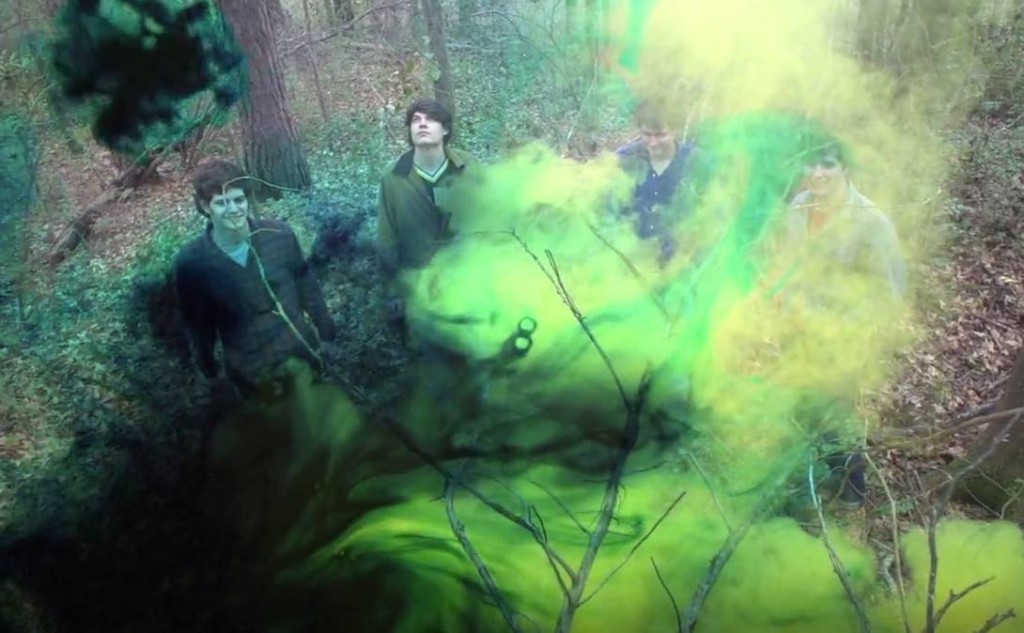 Four piece “characteristically noisy” (their words, not mine) southern rock group, Wieuca, was founded in 2011 by frontman and guitarist Will Ingram and drummer Robert Smith. Three years, two new members and one full length album later, Wieuca takes the main stage at AthFest and kills it.

The chemistry onstage is incredible, and the group works a hot and sweaty 1 p.m. crowd with ease. The four shred through their performance and earn themselves a place in my ranks as one of the best groups in Athens to see live. These guys come from all around Atlanta and are somewhat new to the Athens area, so I think I speak for everyone when I say we’re glad they’re here.

We grabbed an interview with the boys before their set and asked them a little about how it feels to be performing on the main stage this year, and what plans Wieuca has for the future.

VM: I read that you guys describe yourselves as having a “characteristically noisy approach to the southern sound.” With such a unique sound, what kind of artists influence you as a group??

Will: When we started playing together, we were heavily influenced by 90’s college rock and midwestern alt-country, but we’ve started incorporating a little bit of everything. It’s fun to combine different styles in an unexpected way.

Robert: I think it’s always hard to pinpoint exactly who or what is influencing us at any point in time. Consciously trying to emulate any particular artist isn’t something we really do. Our everyday lives, our relationships, are really our biggest influences. But if I had to name an artist, I’ve spent the past couple of months listening to a lot of Todd Rundgren. And War on Drugs. They’re pretty tight, too.

VM: I saw you play at Rowdy Dowdy a few weeks back, and I was thoroughly impressed with your dynamic as a band. You have great chemistry and just all around good stuff going on on stage. You’ve had a few lineup changes in the past; do you finally feel really good about the group?

Robert: Yeah, the lineup seems pretty solid at the moment.

Will: The band is more collaborative and fun than it ever has been, but we’re open to adding more members to expand the potential of our live show.

VM: There Is No Balance, your most recent record, was released in 2013. Do you guys have plans for a new album in the works?

Will: The last album came out seven months ago, and since then we’ve been recording our next one. We haven’t decided whether to release it soon or to make it a double-length and record a few more tracks first.

VM: First of all, congratulations on earning yourselves a main stage performance at AthFest this year!  Who are you all most excited to see?

Will: Elf Power. And DEGA was great last night.

Robert: Futurebirds are one of my favorite bands, and seeing them in Athens is always pretty radical, so them of course. And one of their openers, Woodfangs, are another one of our favorite local bands.

VM: You guys clearly have a sense of humor, from the fantastic Jesus Christ critique on your website to the name of your band, Wieuca. Tell us a little about why you finally decided on Wieuca as a band name to represent you all as artists.

Will: Wieuca is straight, so we wanted it to represent us.

VM: What is your favorite song from the record to play live?

Will: We usually play our new songs at shows and try them in front of a crowd before recording them.

VM: Who came up with the idea behind the music video for “Low Probability”?

Will: The video stars a handsome young man with a mustache.

VM: What’s your favorite activity, besides playing music, to do together as a band?

Robert: Scoping out new and exciting ethnic cuisines. Which goes pretty well with our other favorite activity of teaching O’Reilly how to correctly pronounce certain words.

VM: What’s in the pipeline for Wieuca? Do you have any exciting plans in the future?

Will: We’re looking forward to releasing our new songs.

VM: I have to ask you my signature question as well: If you could choose the headliners (dead or alive) for a new music festival, who would play?

Will: It would be really cool to see Bill Doss with OTC. Or Vic Chesnutt.

Robert: You could make a pretty awesome festival solely with Athens musicians who have passed away… 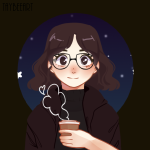