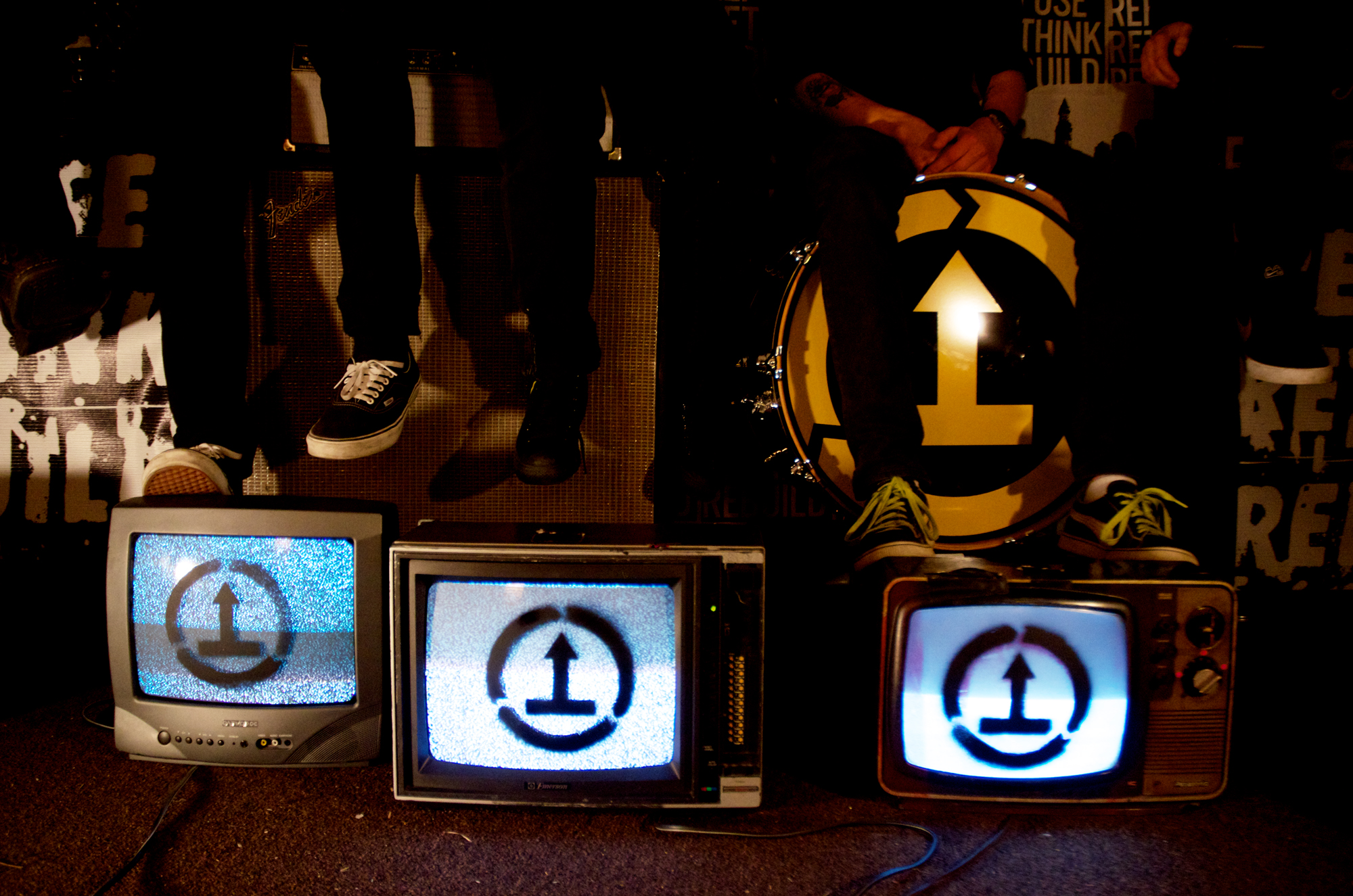 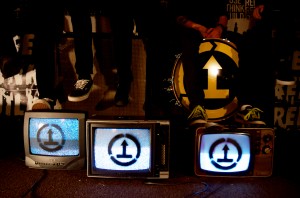 Alright, kids- we are taking it back a little bit and proving punk is not dead but still alive and kicking just as much as Henry Rollins. I present to you as evidence a punk band on the rise called Dead Ellington out of Boston, MA.  Their EP entitled Refuse dropped this past May and was recorded in Asbury Park, NJ with Pete Steinkopf of The Bouncing Souls. The Refuse EP is Dead Ellington’s third release (the first of a three-part series).  The group has the classic feel of 80s and 90s skate-punk complete with poppy snare, super toned distorted bass, great guitar riffs, and angsty vocals. Their first song, “The Question,” is reminiscent of older Rise Against. The next song, “College Credit,” is extremely catchy, with the chorus chanting “Are you like your friends, are you like your friends?”  It’s definitely my favorite song off of the EP.  Another great song is “Miracle,” with its slightly calmer tune and chorus of “I wish I was a f*cking miracle, a shooting star, I wish I was, I wish I was”.

A little background on the band- Dead Ellington recorded their first full-length album in 2011 titled Refuse Rethink Rebuild.  It was recorded/produced by Big D and the Kid’s Table’s Steve Foote and mastered by Stephen Egerton of Descendents fame.  The album hit number 19 on the CMJ Top 200 Chart.  DE have played alongside Big D and the Kid’s Table, The Lawrence Arms, and The Loved Ones. Twice they have been a part of Vans Warped Tour and played many of Boston’s premiere rock clubs. Dead Ellington is here to put the message back in music, to raise awareness, and to question. They are Refusers.  They are Rethinkers.  They are Rebuilders.

Give them a listen, and be sure to check out our interview with them!  I recommend this band to anyone that likes skate punk, or older pioneer punk in general.  They are worth it!