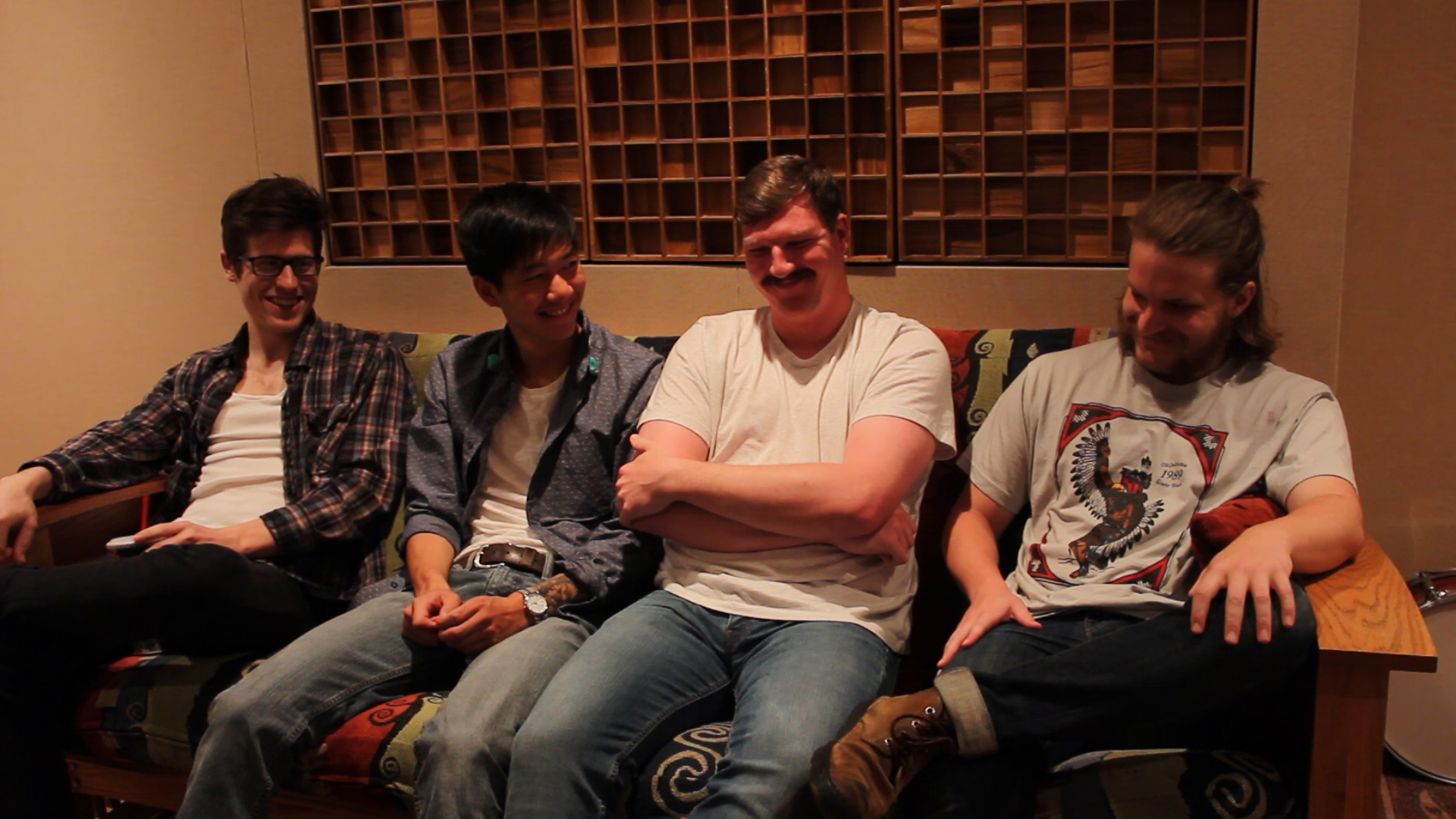 BackLight Productions brings us yet another personal look into the world of Athens-native bands. Mosaic is no stranger to the Athens music scene. They’ve played with the likes of Chief Scout and Sam Burchfield among others in Classic City venues such as World Famous and the 40 Watt. BackLight Productions introduces Andrew Huang, Kameron Munch, Chase Garrett and Harry Cloud at Studio 1093 with an intimate live performance of “Settled”. With a folk sound and bluegrass undertones, the group opens with a buoyant banjo tune and fluid vocals.  Each member plays a vital role in the band, and each instrument comes together to make the sweet harmony that is Mosaic. 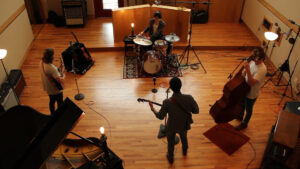 The guys of Mosaic sit down with BackLight to discuss their history, the song writing process, and the Athens music scene. It’s not hard to understand why these guys have such great rhythm. As BackLight presents, this is a group of friends making beautiful music. Even better, they’re playing live at the Georgia Theater Rooftop, May 2nd at 10:30pm. EVEN BETTER, it’s free!

But you should really support local artists; without it, there would be a shortage of such talent. Their music is available on Spotify and iTunes.