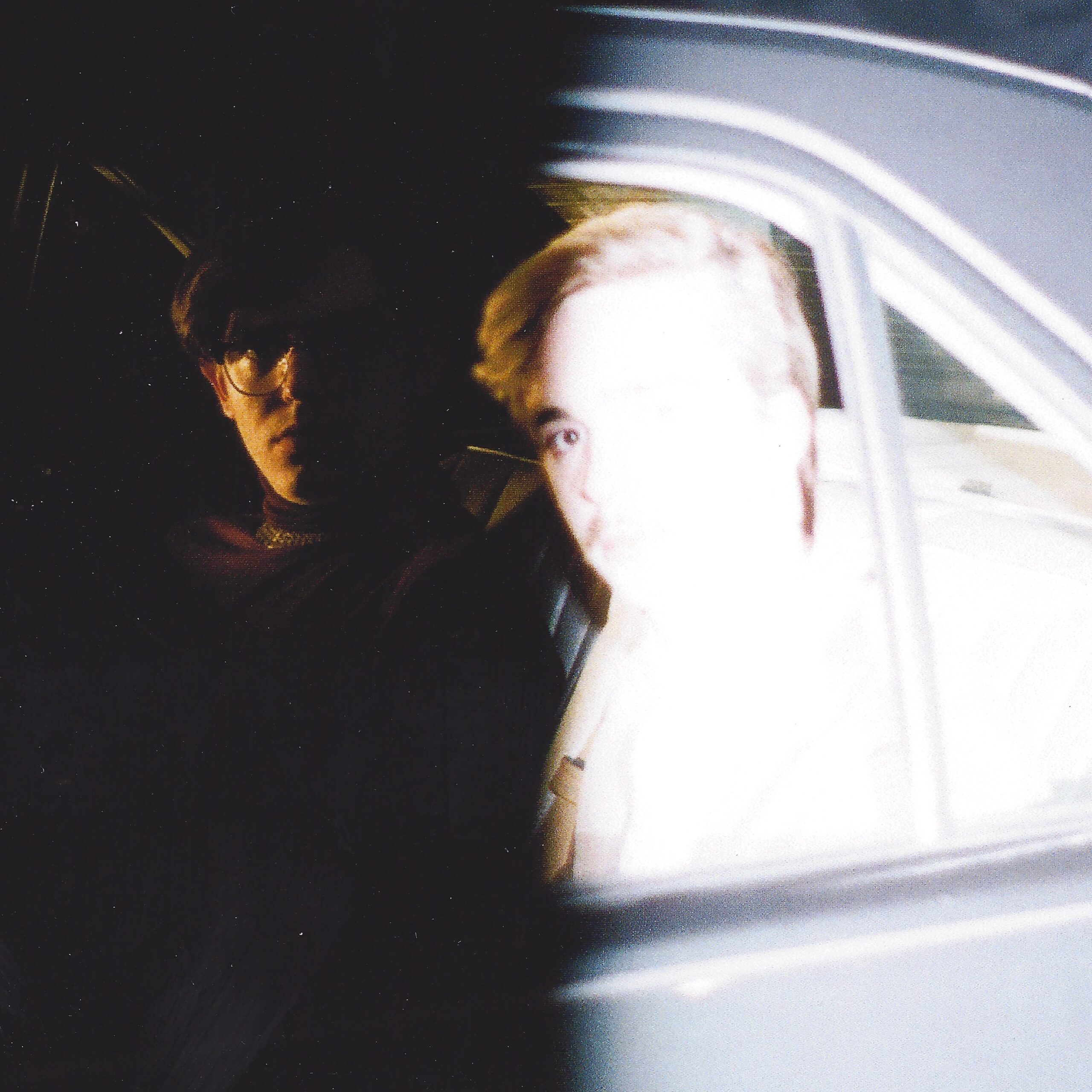 No doubt, this track will sound even better live. Superbody is no stranger to Athens. Catch McCurry and Dills at Caledonia Lounge on February 13th.