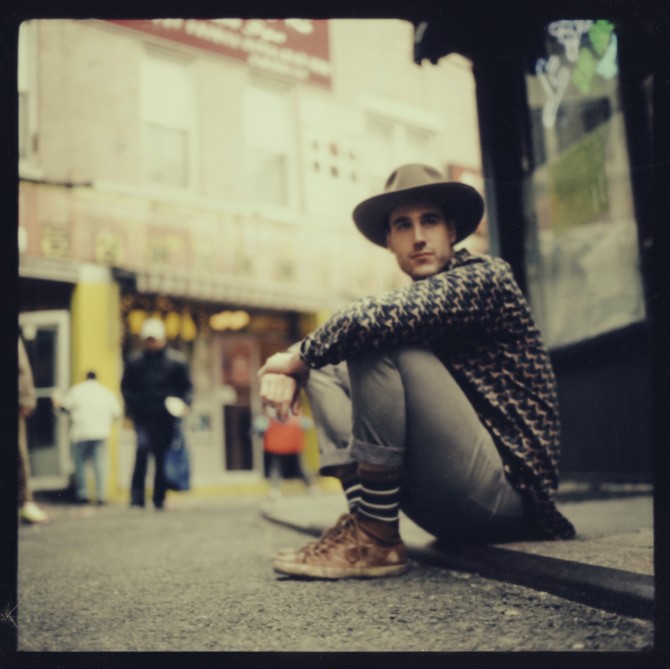 After a friend recently saw Rayland Baxter in Atlanta, she convinced me to listen to his most recent EP, SOHO. It’s been four years since Baxter released his debut, full-length album, Feathers & Fishhooks. Most of the tracks on SOHO were previously featured in Baxter’s full-length album, Imaginary Man.

Upon listening to SOHO, it is clear that Baxter finds harmony in simplicity. With a sound that can only be contributed to his musical history in Tennessee, Baxter exhibits subtle, southern guitar riffs and a slight vocal twang. All of these things make up Baxter’s folk-rock persona. It is no surprise that Baxter’s father, known as William Baxter, worked with artists Bob Dylan and Ryan Adams among others. Furthermore, Baxter has come into his own style of feel-good folk albums that seem to embody the spirit of the southeastern mountains.

SOHO opens with “Mr. Rodriguez.” With a fluid acoustic sound, Baxter harmonizes with his equally smooth vocals and soft inflections. His single, “Yellow Eyes” follows; the track previously appeared on Imaginary Man, accompanied with a soft drumbeat and subtle female vocals. However, SOHO focuses strictly on Baxter’s stripped down solo sound. “Oh My Captain” continues the slow, somber style with a an uplifting chorus that allures its listener to match Baxter’s powerful vocals and signature whistle.

Equally as impressive as his sound are Baxter’s lyrics. It is quite obvious that SOHO, or any of Baxter’s albums for that matter, is not strictly about a man and his guitar but about an experience that Baxter wants to poetically share with his listeners. Baxter seems to elicit the story-telling talents of Leonard Cohen. This is especially true in “Freakin Me Out.” SOHO ends with a cover of My Morning Jacket’s “Bermuda Highway.”

My only qualm with SOHO is that it is too short. While the chance to catch Baxter in Georgia has passed, he is scheduled to play at Bonnaroo 2016 in Manchester, Tennessee.