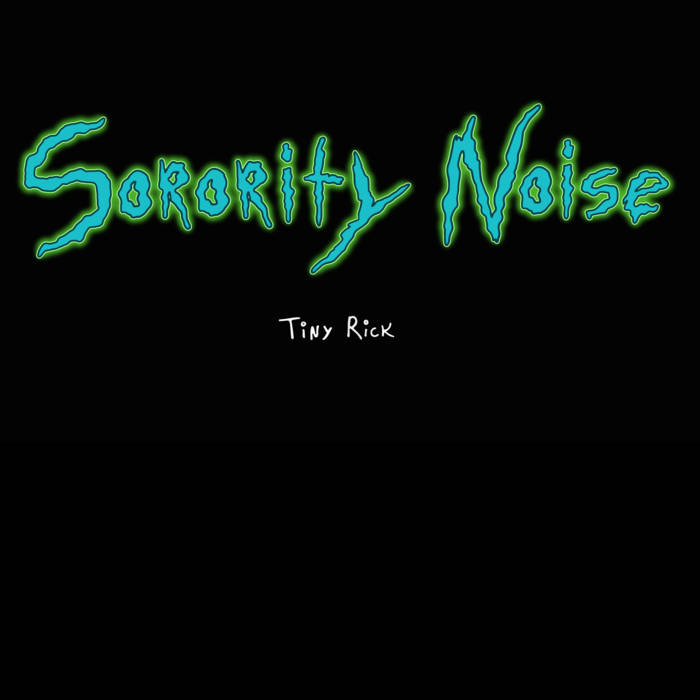 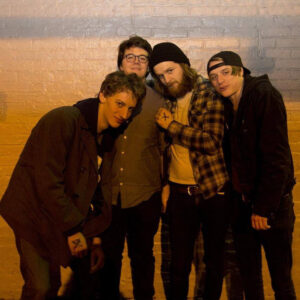 All musicians love doing covers of other songs, but these guys have taken the cake.  Sorority Noise, a four-piece emo band from Hartford, Connecticut, recently released a single on their Bandcamp website that is none other than “Tiny Rick (Let Me Out)”.  For fans of the wildly popular television series Rick and Morty, this is a homage to the episode “Big Trouble In Little Sanchez” in season two where Rick transfers his consciousness into a younger-bodied version of himself.  While at a party, the newly-dubbed Tiny Rick grabs a random acoustic guitar and breaks out into song about his body trying to control his switched consciousness.  At least it wasn’t Wonderwall.

In a time where artists are pushed to be their most creative, who would have thought to make a post-rock version of a song featured in an Adult Swim show?  Sorority Noise definitely deserves a high five and pat on the back for this one.

You can listen to the ridiculously awesome “Tiny Rick (Let Me Out)” and Sorority Noise’s most recent release Joy, Departed here: