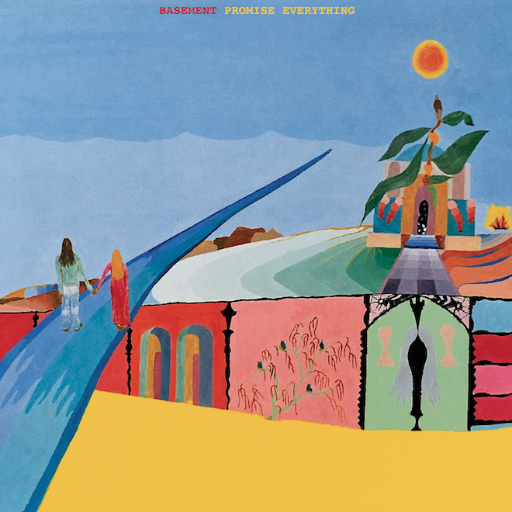 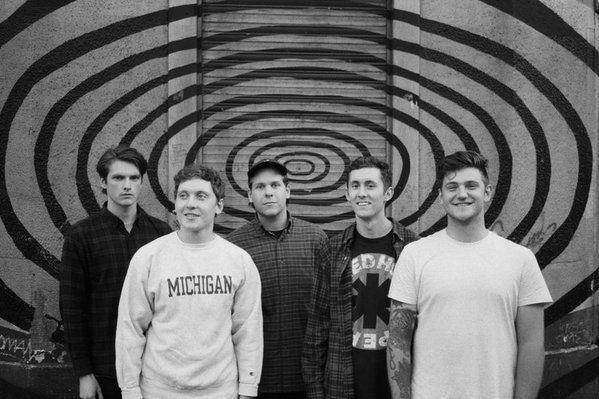 Basement, a five piece melodic hardcore band from Suffolk, England, is back with a new album.  After releasing their first and second albums I Wish I Could Stay Here (2011) and Colourmeinkindness (2012), the band went on hiatus without any foreseeable reunion.  Luckily for fans, the band released an EP titled Further Sky in 2014 along with a slew of tour dates, indicating a reunion for the band.

The reality is that Basement is back, with the highly anticipated album Promise Everything to be released through Run for Cover Records on January 29, 2016.  To promote the album and create excitement for the new record, Basement has been slowly releasing singles from Promise Everything with tracks “Promise Everything” and “Oversized” already available for streaming and purchase.

Today, Basement released a music video for the single “Aquasun”, which is track four off of the new album.  Check out the video here, and look out for Promise Everything coming out soon.

The track listing for the upcoming album is as follows: