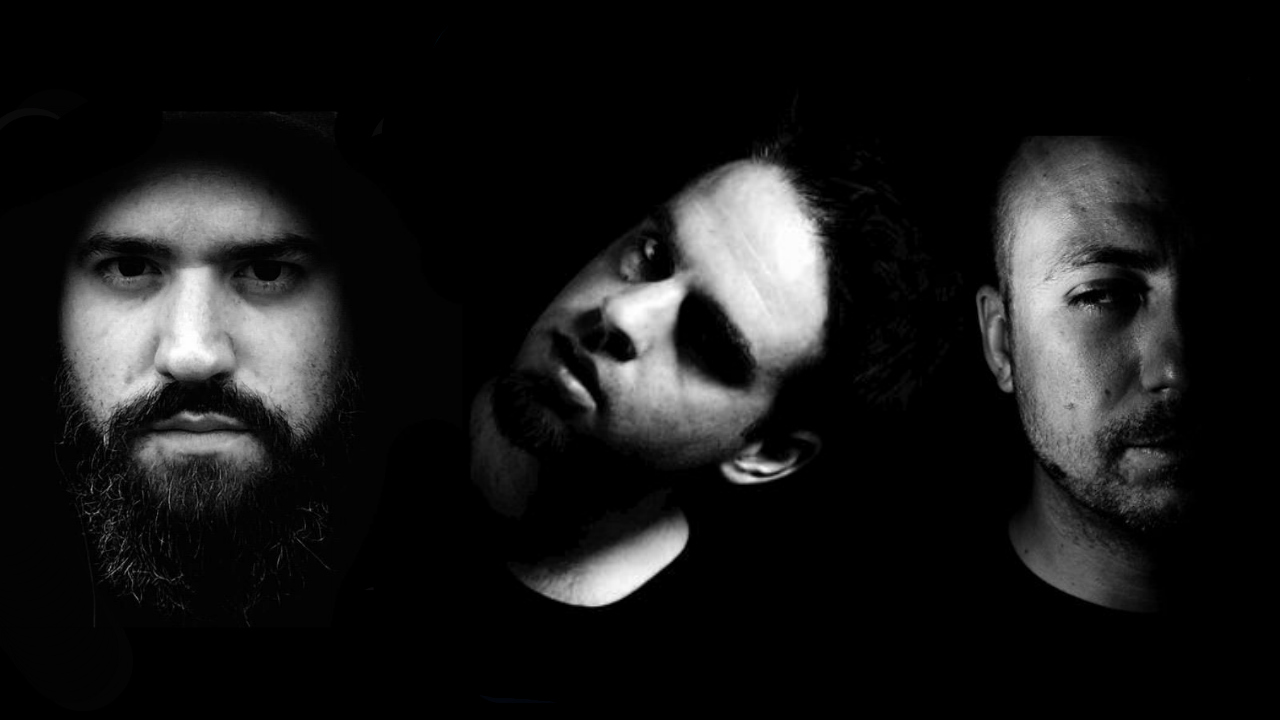 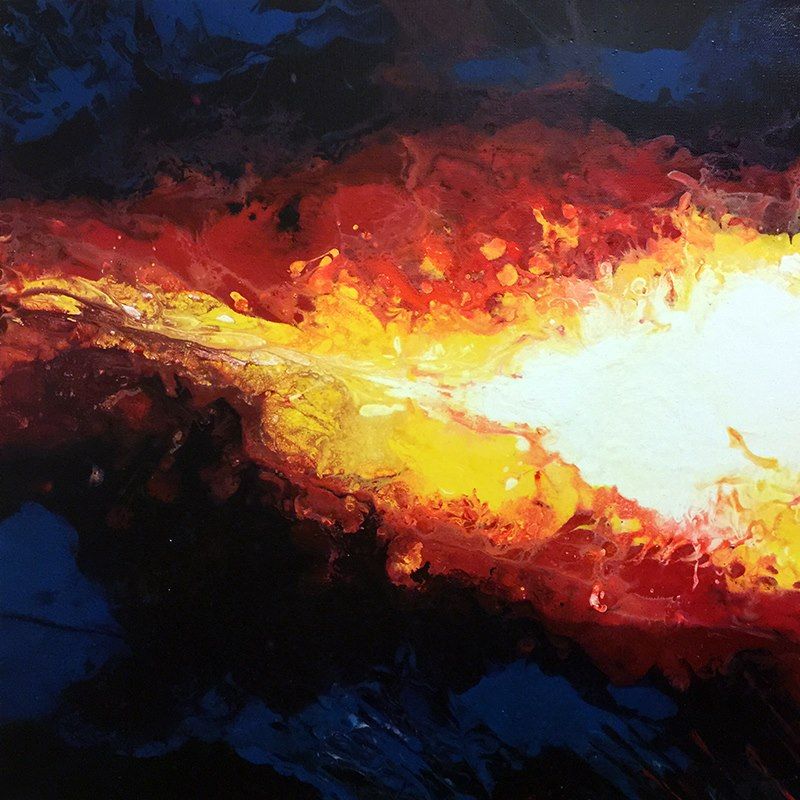 Founded in 2007, Post Death Soundtrack is a music collective based out of Toronto, Canada. The group consists of Kenneth Buck, Steve Moore and Jon Ireson, and cites influences ranging from Bowie to Skinny Puppy. After the release of its debut album, Music as Weaponry, Post Death Soundtrack went on a brief three-year hiatus in which the group redefined the intention of their music, and ended up with something really cool.

Sounding more like a heavy experimental band from the ‘90s than a modern-age collective, Post Death Soundtrack explores depth and a variety of synthetic textures in their sophomore release, The Unlearning Curve. With swooning choruses and thick electric guitars swirling into a mash of music, The Unlearning Curve introduces a psychedelic, industrial landscape.

The true gems of this release are “You Can’t Go Back” and “Beauty Eyes I Adore,” tracks two and four, respectively. Something about the chanting on “Beauty Eyes” reminds me of Beatles-esque harmonies, and the sudden devolution into arpeggios of electric sound is a clever, robust touch.

Overall, The Unlearning Curve bites, chews and spits out the listener with walls of thick, jagged noise. The lyrics go into ideas of redemption, introspection and self-discovery which pair nicely to the heavy atmosphere of the album itself. My only complaint is the slight repetitiveness of the album, especially with tracks that have two minutes (or more) of the same lyric. That aside, The Unlearning Curve establishes Post Death Soundtrack as a true artist to look out for.