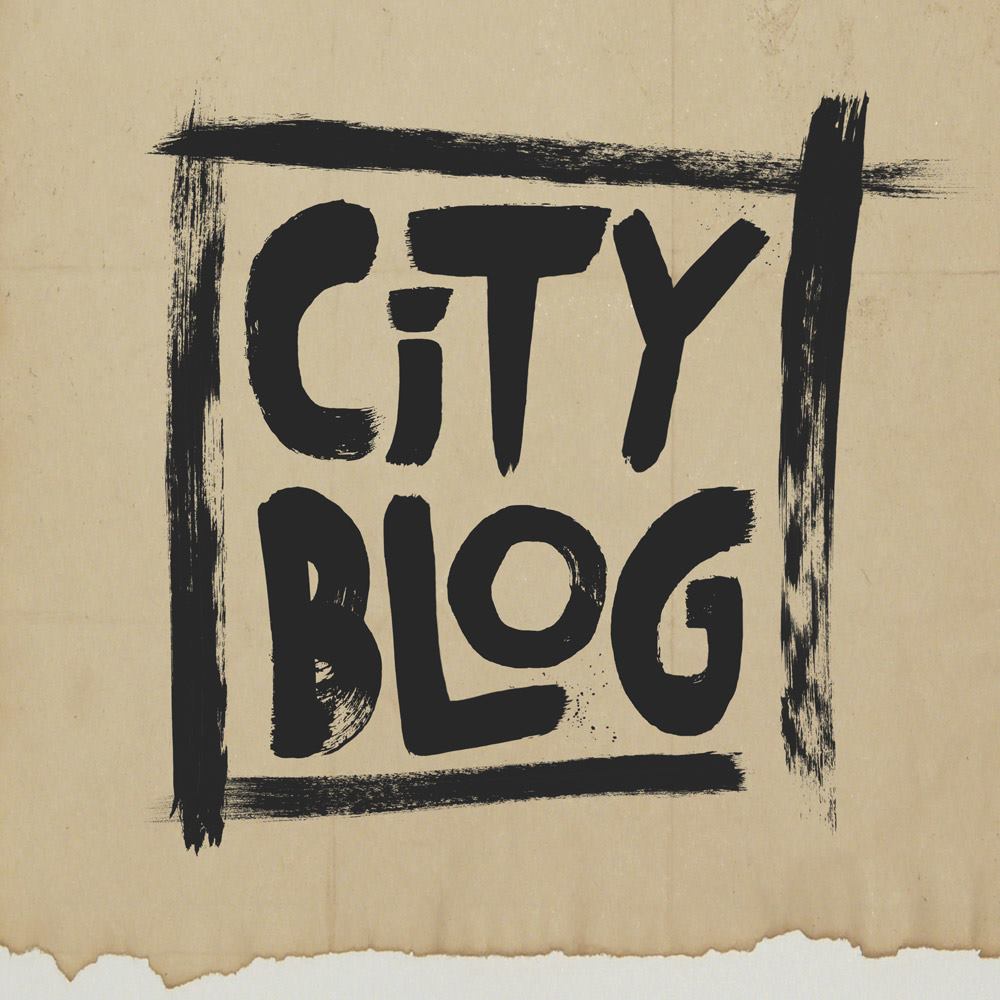 More interesting than the name of the band itself are its members.  Boasting some of the most diverse talent available, Gideon King & City Blog managed to get together James Genus, the bassist from Daft Punk and the Saturday Night Live band, Carolyn Leonhart, a key member of Steely Dan’s vocal team, and many other notable musicians.  With such a wide variety of members, the sound can only be described as a collective.

City Blog grabs you by the hand and drags you onto the dance floor with its creative and smooth style.  City Blog is a rainy date night in Manhattan, where your date offers you their umbrella after a delicious meal at an upper scale restaurant.  The album as a whole can only be described with scenarios, because it gives off more than just words.  The feelings are present in every improvised piano part, while skillfully crafted with a surreal-sounding mash of backing instruments that all get their separate time to shine in solos.

The title track “City Blog” displays the album clearly and honestly: it’s cool to the touch and easy on the ears.  The good thing about jam bands and their derivatives are that the music can never get repetitive as long as you have a decent pairing of vocals, which Gideon King & City Blog have excelled at.

“Friendship Cliche” takes on an alternative indie rock spin, if you consider having a horn section and wind instrument section as rock.  All the combinations of instruments result in such a visceral experience that can only enhance surroundings.  The only criticism on City Blog stems from the slowness of some of the tracks, particularly “What Say You” which drags on for the full four minutes.

Aside from a couple misses like that, the funk is alive and thriving in New York City among lots of different aliases, but Gideon King & City Blog is a name to remember.

Gideon King & City Blog can be found on its Facebook page, here.