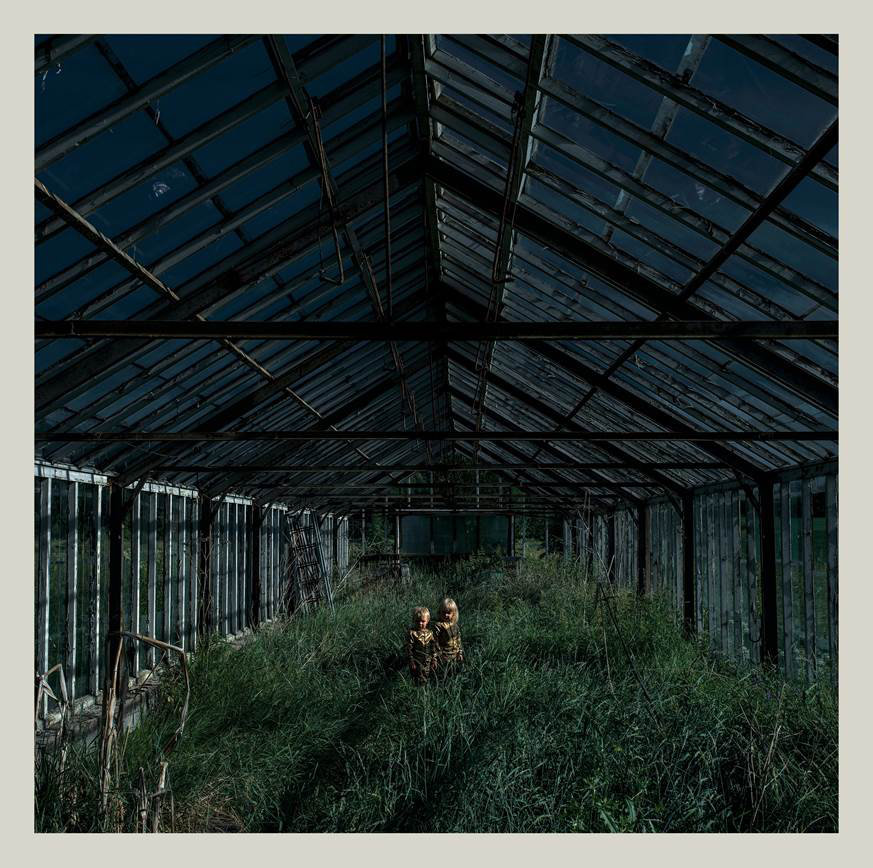 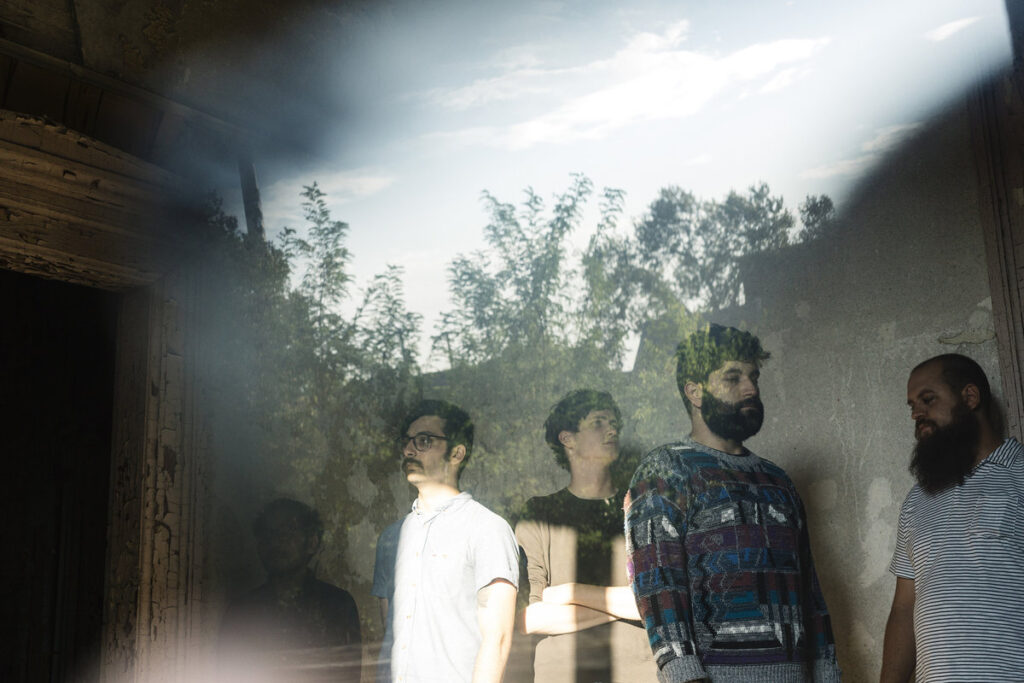 Calling the St. Louis band Foxing an indie band doesn’t even begin to do them justice.  Starting from humble beginnings in 2010, Foxing released their first album The Albatross in 2013 and was immediately put on artist radar.  The Albatross was a success, with notable favorites from the album being “The Medic” and “Rory”.  Their sound can be described as many different things, but I like to group them in with what I call “New Wave Emo”, which combines elements of math rock, emo and post-rock with additional instruments that aren’t the typical guitar and drums.  Foxing fits right in with the likes of The World Is A Beautiful Place, Algernon Cadwallader and The Hotelier, all of which have claimed stakes in the Emo Revival of the 2000s.

Dealer, the second studio album by Foxing, is bound to follow the same standard set by The Albatross, meaning more punches of emotion and more lyric confessionals.  Dealer also brings forth a heavier, darker sound than prior recordings.  The album carries a weight that guarantees the listener will remember it afterwards.

“The Magdalene” was released ahead of the album, and it was met with praise.  Foxing tackles the intricacies and difficulties of balancing religion and human impulses.  Conor Murphy elevates his falsetto to higher heights and keeps it bouncing up and down with the bopping guitar riffs.  For such a pretty voice, it’s ironic that the lyrical content is so dark.  Met about halfway through the track with soft choruses in the background, guitars and drums take over allowing a harsher, more in-your-face tone for the remainder of the track.

“The Magdalene” can be used to summarize Dealer in the best of ways: it starts off with smooth and concrete vocals with instruments slowly inkling into the mix, but never diluting what Murphy has to express.  Although the album starts off sounding similar to The Albatross, it changes about halfway into something completely new.  With more ballads and less filler songs, Foxing is blending into an all-consuming sound that hits home runs more than it strikes out.  The changing sound allows Foxing to explore a new territory with Dealer that it hasn’t done before: a surreal, existential side.  While still retaining the heart-breaking depths shown in The Albatross, Dealer manages to have moments of tenderness, self-revelations and gut-wrenching pain.