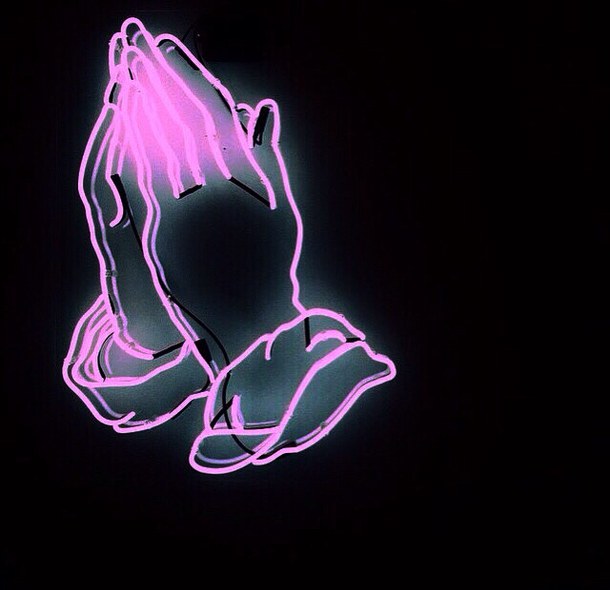 Ever since Drake released the music video for “Hotline Bling”, the Internet has exploded with parody videos and mashups.  The now-famous “dad dancing” has made Drake the butt of a lot of jokes, but it’s being proven that the 6 God can match beat with any song.  With top contenders from almost every form of social media, here are some of our favorite “Hotline Bling” remixed moments:

I like to think that Olivia Benson would approve of this.

It’s easy to pick up that this theme is from one of the Mario Bros games, but hard to tell which one.  After close inspection, it’s the Overworld theme from Super Mario World.

I never thought I’d live to see the day when Drake and Dragon Ball Z are mashed up, but it does make sense to see the 6 God and Shenron the Dragon God together.

The Canada cake is a nice touch.

This is it.  This is where modern technology has led us, being able to edit old school N64 video game characters into a 2015 Drake music video.  What a time to be alive.

Although this mashup is a bit longer than most, fans of the cult series Twin Peaks will definitely appreciate the time.

Being an avid fan of Bob’s Burgers (and Jimmy Jr.’s dancing) this mashup is pure gold.  His moves are almost spot on, too.

Last but not least, the best of the Hotline Blings.  Someone took the time to dress up their dog in OVO-approved outfits to match Drake’s from the video.  This video is only 15 seconds long, but don’t fret!  There’s a replay button.