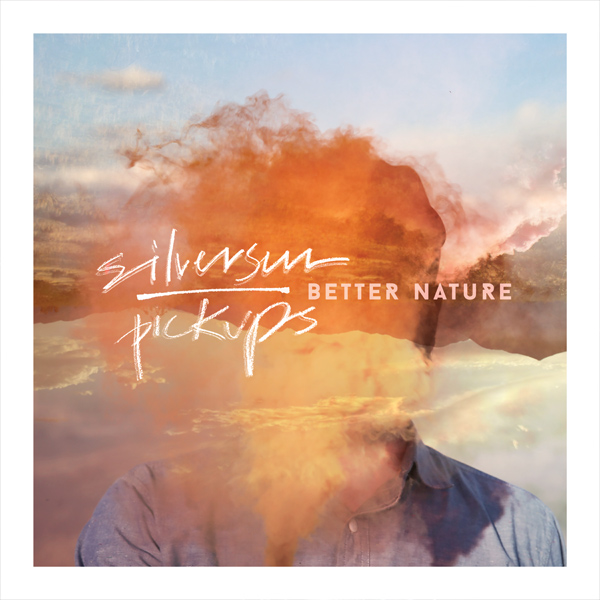 Silversun Pickups stand true to their signature indie rock sound. In their 5th full-length album, Better Nature, synth pop beats and ambient melodies contrast with rock riffs. Front man, Brian Aubert’s, androgynous vocals harmonize with back up vocalist, Nikki Monninger for a lingering, airy effect. The soft vocals alleviate the subtle guitar distortions. Aubert describes the album as “its own quantum universe. It’s kind of unstable.” Since their start in 2005 with Pikul and Carnavas, Silversun Pickups has been one of those hidden gems of a band. It wasn’t until Swoon in 2009 that Silversun Pickups came to define a part of my own personal history. With classical violin melodies and raw rock riffs, the contrast gave the album an eerie, but catchy tone.

Better Nature leans more towards the rock-pop sound but still utilizes the atmospheric sounds prevalent in previous albums. Better Nature opens with “Cradle (Better Nature),” a rhythmic, synth-laced track with repetitive, riot-like lyrics. “Pins and Needles” follows as one of the more popular tracks. With an ambient opening, the track immediately cuts to a sonorous riff. “Nightlight” follows the same format with the transition from a quiet, slow opening to Silversun Pickup’s signature deep rock rhythm. The album really makes use of echoed background shouting which gives it that pop feel but pulls back from being too electronic with the raw guitar melodies. “The Wild Kind” finishes up the album with a synthesizer opening and an upbeat melody.

Perhaps Aubert has a point calling the album its own unstable entity, but the Silversun Pickup succeed in taking their music slightly into a different direction than usual. They straddle the line between indie-rock and synthetic pop without giving either genre too much credit. In that way, the album and the general sound of Silversun Pickup is original in its own way.