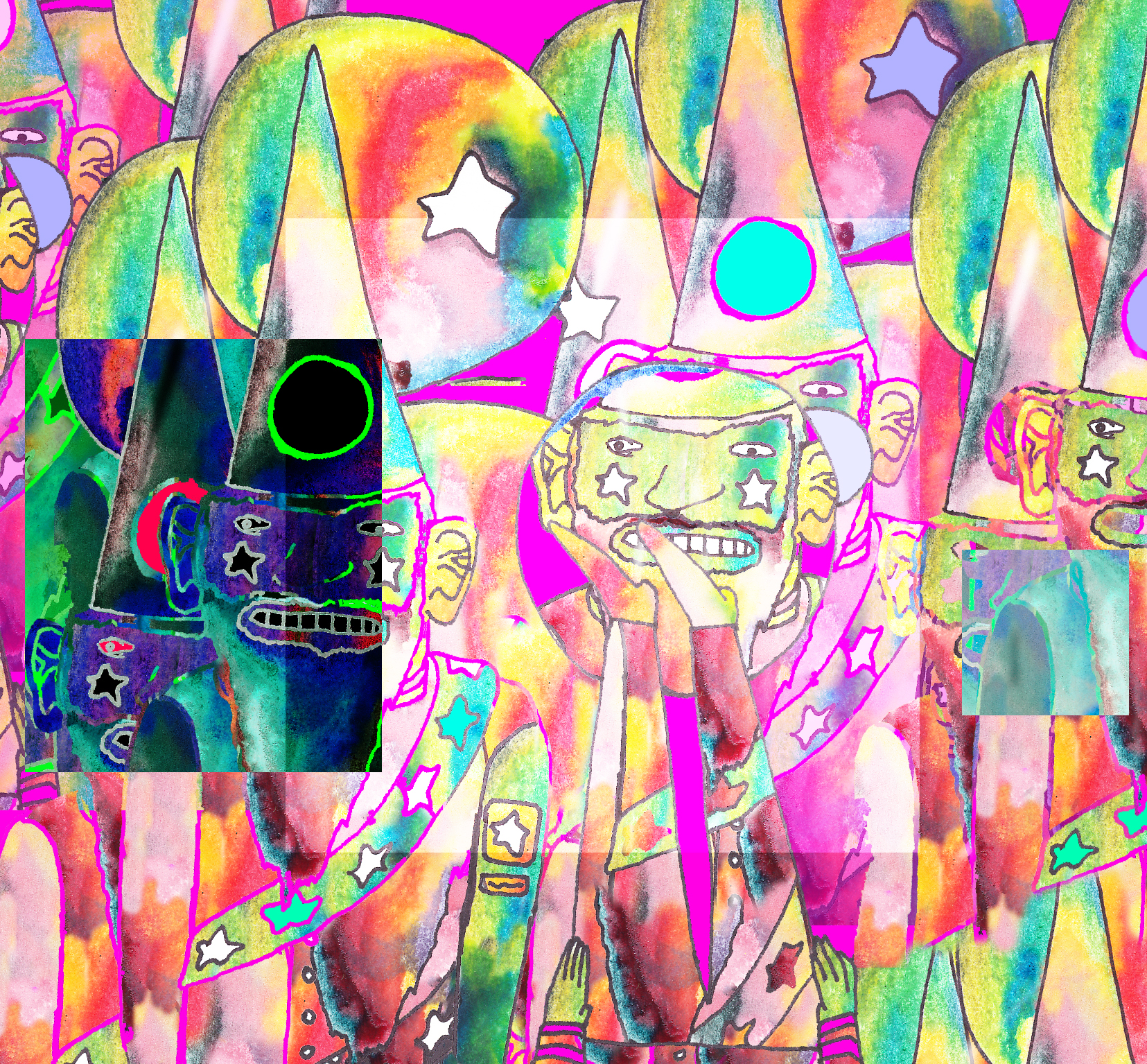 Its been a while since Vinyl Mag has talked to Wieuca. We interviewed them about their band dynamic and future plans and reviewed their self-titled EP, “Wieuca.” Needless to say, Vinyl Mag is excited to see where this band is going, and we’re very happy they came to Athens from Atlanta. Hopefully they’re here to stay. Wieuca has recently graced us with yet another single, “Pressure Head,” from their upcoming album Master, produced through Land of the Freak Recordings.

The track opens with eerie noise and distorted instruments. The broken sounds come together to create an upbeat melody, and the noise slowly transitions to a somewhat surfer guitar riff and vocals. The sound remains ethereal, and perhaps a little psychedelic until the instrumental end. In our interview with Wieuca, Will points out that “the band is more collaborative and fun than it ever has been,” but “open to adding more members to expand the potential of our live show,” which is reason enough to attend their release show for their upcoming album on September 4th at the 40 Watt, along with The Hernies and Big Morgan.