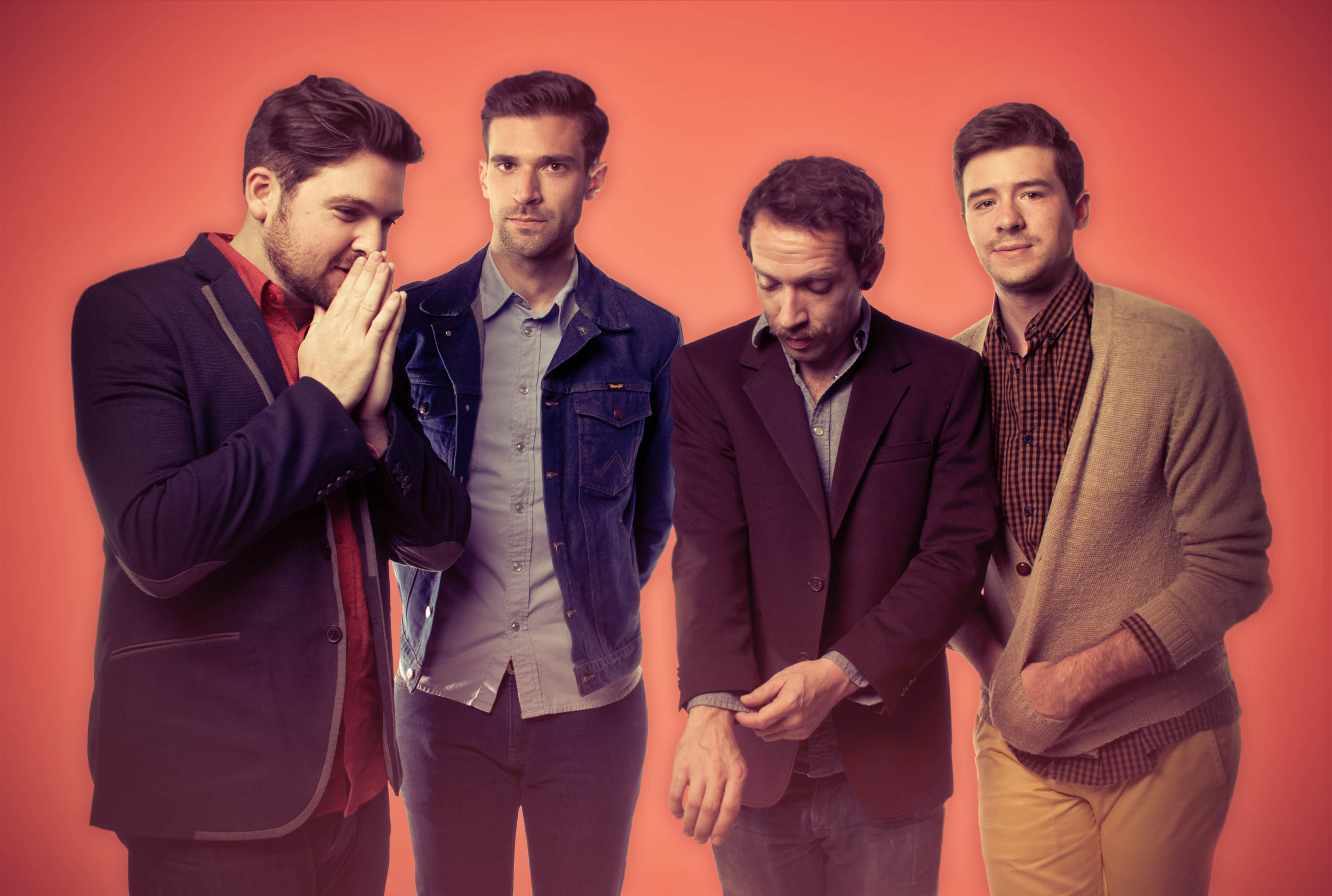 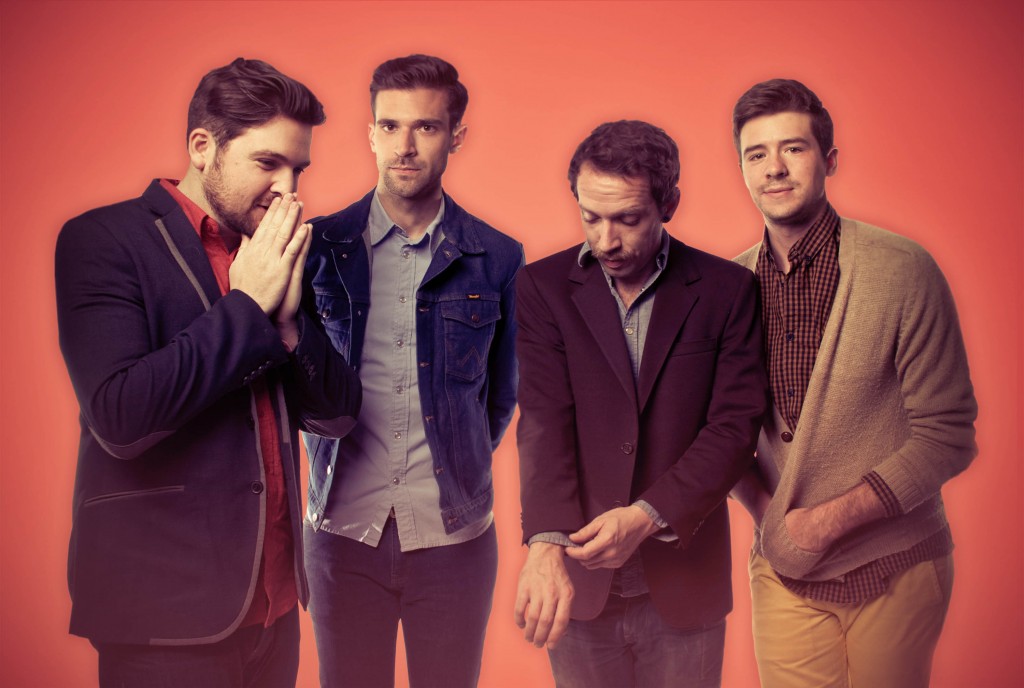 Indie rock band Daniel Ellsworth & The Great Lakes originates from Nashville, Tennessee. The band released their first album, Civilized Man, in 2011 and have just released their sophomore album, Kid Tiger, a mix of synthesizers and pop melodies.  Kid Tiger was engineered by Vance Powell, who recorded big names like Jack White, The White Stripes and The Raconteurs. You may have watched their video “Sun Goes Out,” filmed by Joshua Black Wilkins (if not, get on it below). Daniel Ellsworth & the Great Lakes follow in their footsteps with energy and optimism.  The band has been recognized by Esquire as one of the 15 Bands to Watch in 2014. They’ve also received recognition for Amazon and Paste Magazine.

The band’s Facebook claims their influences as “Drawings of animals, good mustaches, moderately priced whiskey, and doughnuts,” but this interview got the real scoop. Keep an eye out for Kyle Andrews and Daniel Ellsworth & The Great Lakes on their tour this summer!

Vinyl Mag: How did you guys come to form Daniel Ellsworth & The Great Lakes?

Daniel Ellsworth: The drummer and I went to school together, so we’ve known each other for years. The other guys – we met through mutual friends, playing with other bands in Nashville. We’ve been together since 2011.

VM: How has your style evolved since your first album, Civilized Man?

Daniel: The new album, Kid Tiger, was written as a band. The first record was a mix of songs that I had written before the band had formed, so it was written a little differently, and Kid Tiger was a progression from that. We built everything from the ground up as a band.

VM: What is the inspiration behind your new album, Kid Tiger? Where does the name come from?

Daniel: We draw from a lot of different musical styles. Everyone in the band comes from significantly different backgrounds. Our drummer grew up playing metal; our guitarist grew up playing country and rockabilly; the bass player and I played straight jazz in college.

So, you get this mix, but all of us are big pop and big rock fans. It’s never an intentional thing, but we try and draw from all of those different backgrounds. I don’t know if it necessarily comes through in the music, but I think the music that we listen to and what we’ve grown up on is what inspires the music that we make.

The album name was a random story. It was the one thing we hadn’t quite agreed on yet as a band. Our guitar player had just picked up a copy of Tarantula, Bob Dylan’s first book. It’s like a series of free writing; none of it makes sense. He probably wrote it all when he was stoned out of his mind. We were in Portland, Oregon, and we were sitting in a park and decided to turn to a random page to find an album title. We flipped open to a page, and there were these fake letters from two drunk, fictional characters. One of the letters was signed, “Your fellow rebel, Kid Tiger.” We saw it and thought it was pretty cool. We liked how it sounded; we liked how it looked. Long story long, that’s where Kid Tiger came from.

VM: Are there any particular bands or artists that have helped shape your music?

Daniel: At any given point, we’re listening to all kinds of music. There’s never a band that we want to sound like, but some of the bands we commonly listen to would be Wilco – that’s a big one for us. We listen to a lot of Phil Collins, always Tom Petty, and always Paul Simon.

VM: What was it like working with Vance Powell for your video “Sun Goes Out?”

Daniel: Vance engineered Kid Tiger, and “Sun Goes Out” is the first single on the album. It was amazing working with Vance; he’s one of the best at what he does. It was an honor to get to work with him. He’s recorded some of our favorite records of all time. It was great; he’s a great guy. He was on top of things, and he’s so unbelievably good at what he does.

VM: What plans do you have in the future for the band?

Daniel: I hope that we continue to make records the way we want to with the people we want to make them with and continue to tour with them, if people want to keep listening. We’ll tour in the near future for Kid Tiger. We just got back from a tour, and now we’re working on some of our fall festival dates. We’re doing some touring in May with Kyle Andrews.

VM: What advice can you give to bands in the beginning?