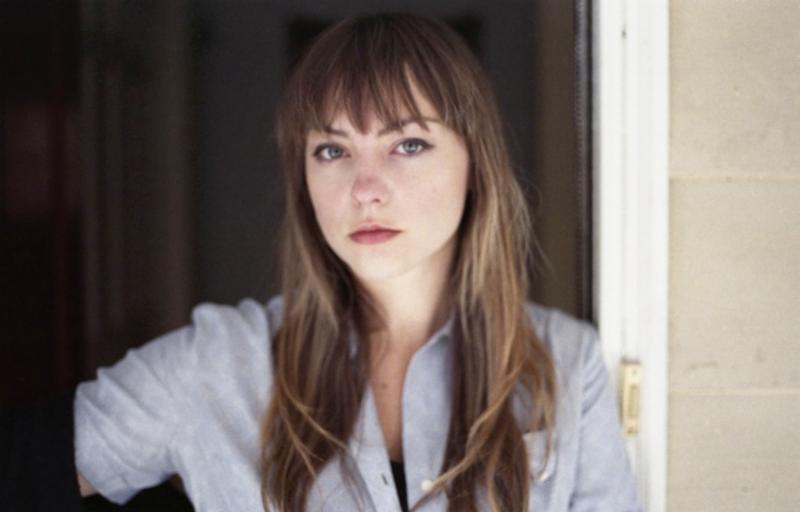 If Nancy Sinatra and Joni Mitchell had a love child, it would be Angel Olsen… with a little bit of Karen O from the Yeah Yeah Yeah’s thrown in. Olsen proves her musical finesse and artistic diversity with her new album, Burn Your Fire for No Witness.

Originally from St. Louis, but Chicago-based, Angel Olsen began her career playing in coffee shops and with various bands before striking out on her own and embarking on her own to create solo album, Half Way Home, in 2012.

Burn Your Fire for No Witness, her second solo album that will be released on Jagjaguwar February 18, adds more depth to her sound as she matures her identity as an artist.

Beginning with “Unf—theworld”, Olsen sings softly, but with great depth. Her sound is very raw and stripped down, providing a background from which she ruminates in experiences of love and heartbreak. It often feels if she is singing to the listener from a different era; at times bringing to the imagination the idea that her music is broadcasting out of one of those vintage television sets from the 50s with her fuzzy vocals and vintage sound.

On “Forgiven/Forgotten”, she quickly dives into a heavier rock and roll jam with some punk-rock riffs and a serious dose of girl power. Despite bumps in the road, she asserts her self-assuredness but remarks, “I don’t know anything, but I love you.”

On the quirky and comical “Hi-Five”, jilted lovers and lonely feelings are abundant. This Johnny Cash-sounding ballad follows two people bonding over being deserted and lonesome. “Are you lonely too?” Olsen asks. “Hi-five, so am I.” It is relatable and fun and you cannot help but crack a smile.

These fun upbeat songs are balanced by slow, longing, almost mournful tunes. Olsen’s voice is clear; it is gentle but unwavering as she reflects upon facts of life over simple guitar melodies on songs such as “White Fire”, “Dance Slow Decades” and “Enemy.” From “White Fire” we find where the album title comes from.” If you’ve still got some light in you then go before it’s gone,” she urges, “burn your fire for no witness it’s the only way it’s done.”
Our heart aches with her on lonelier tracks, but more upbeat songs such as “High & Wild” and “Stars” raise spirits; head bobbing and tapping feet are inevitable.

Coffee shop tunes and rainy day music blend with reminiscent and bereft lyrics to create an album that is simultaneously modern and old-fashioned. Olsen’s sound has certainly been developed and cultivated since her first release. As she remarks on “Enemy”, “we might be older now, but is it changing anything?” For Angel Olsen, it certainly is. And it sounds awesome.