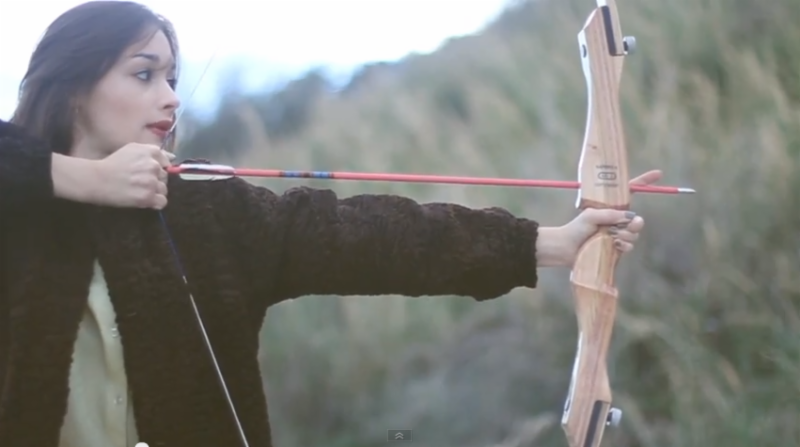 Balance is key in Be Forest’s sophomore album, Earthbeat. The members, the sounds, and the technique all share some element of balance. Similar to nature, the pieces come together to create an elegant whole. Whether or not that’s what Be Forest was going for is unknown, but the listener, no doubt, feels wholesome and fulfilled. The listener envisions forest grounds and can almost smell wet leaves while listening to the album, for it is the essence of nature. Costanza Delle Rose on bass and vocals, Erica Terenzi on drums and vocals, Nicola Lampredi on guitar, and newly added member, Lorenzo Badioli for synth/atmosphere make up the four members of an evenly distributed assemblage from Pesaro, Italy.

Be Forest’s first album, Cold from 2011, embodies winter and is…cold, at times. Still Be Forest maintains their light sound with soft vocals, as in Earthbeat.

Earthbeat opens with “Totem”. The opener is a crucial and interesting piece of any album. It’s a preface of what’s to come and sets the mood. “Totem” is an instrumental piece with tribal drumbeats, which are prevalent throughout the album and create the wild atmosphere that makes the listener feel the need to break out in a rain dance.

“Captured Hearts” follows with deep guitar chords and ethereal vocals that mimic the wind. This happens often, the blending of opposing sounds, specifically dark and airy, but it harmonizes beautifully. Woodwinds in “Captured Heart” and, faintly, in “Airwaves” bring about that earthy, natural beat that the album claims.

“Totem II” acts as an intermission with the reoccurring rhythmic drumbeats and faraway guitar riffs. Intermissions are just as important as the opening. It can act as a break in lively albums or a period to reflect and relax.

The intermission seamlessly transitions into the slower second half. “Colours” follows at a steady pace and creates a languid atmosphere for the second half. The album is capable of using synthetic instruments but creating a raw sound, which becomes meditative. At no point does the album leave the listener feeling restless or weary. In fact, it had a profound effect accompanied with vivid imagery, for me, of nature.

The album is out February 4th.