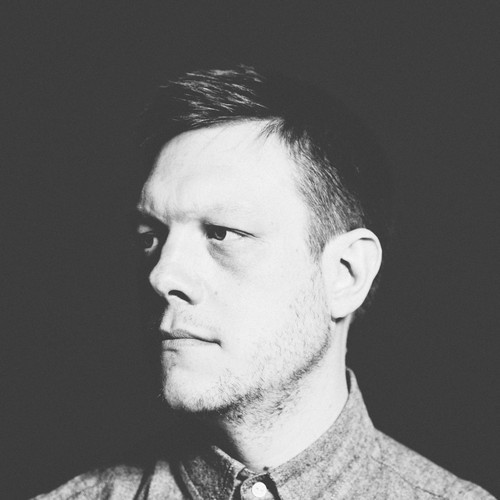 I think most have been in a state of unknowing and indecisiveness when it comes to the beginning stages of a relationship. Although this is the most exciting part, the game becomes strenuous. Jacob Summers debuts his single “Stop Playing With My Heart” under the name  Avid Dancer. The single is played in two versions, which reminds listeners of the waves that come with a relationship and also the fact that there are two sides of every pair. Both versions have the same lyrics but very different styles. However, Summers’ voice remains soft and hypnotic.

The first version has a surfer vibe with synthesizer sounds and staccato chords. It has a somewhat pessimistic tone, for Summers seems to be pleading, “So help me, stop playing with my heart.” He is determined but wary as he sings, “Want to know your name, and are you feeling the same.” This curiosity comes with meeting new people, and we are always eager to know everything about this other person; how easy it would be without the fluff and secrets. Summers is strong out of the gate, but the unknown takes a toll on Summers, as shown in the second version.

On the other side, the Anchorage Trails version has an old western sound with a somber tone. Combined with the same lyrics, this version is bleak and worn. Summers sounds defeated, as is the case in the ups and downs of relationships. His snare drum contribution, combined with the harmonic female voice, heightens the somber sound and gives the single an air of finality. Yet, the lyrics give no hint of resolution and it seems the couple is in a state of perpetual questioning, always searching for something new.