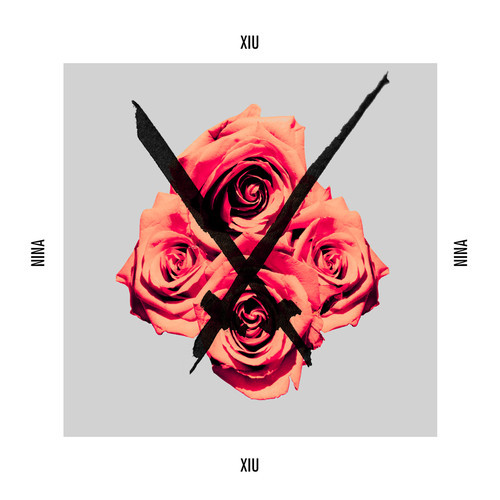 There’s a picture of Death Valley on Xiu Xiu’s website. It is here, in this vast landscape, that I imagine the first track of Xiu Xiu’s most recent album reached its inspiration, or some place like it. What sounds like a steady breeze opens the album, Angel Guts: Red Classroom, along with a few ominous notes – as if singer songwriter, Jamie Stewart, hopes to hint at the emotional sound of this album for his devoted listeners.  Most who hear it may find it distressing or even scary – and it is just that – but it is Xiu Xiu’s talent for evoking these feelings from listeners that makes it a piece of art.

Jamie Stewart began Xiu Xiu in San Jose, California and has taken on members Shayna Dunkelman and Angela Seo. The name comes from a 1998 Chinese film, Xiu Xiu: The Sent Down Girl, about a 15 year old girl who is betrayed and violated by government officials, and Xiu Xiu is not afraid of being as controversial as their name’s source.  But don’t be swayed. Angel Guts: Red Classroom is a surprisingly relaxing journey and offers release from the day’s events, specifically when listening to the softer songs of the album like “Botanica de Los Angeles” and “New Life Immigration”. Whether or not it is Stewart’s choleric, deep voice, or the rhythmic synthesizers, or a combination of the two that can cause a jump from solemnity to rage is up to you.

Since Xiu Xiu’s first album, Knife Play, released in 2002, their sound has gone through minor changes, but Stewart’s voice has remained the same, a unique one. Deep is the only way to describe it, but never monotone, deep in the sense that his voice somehow gives a deeper meaning to his words. And then at times, you can feel the pent up emotion when Stewart screams in “El Naco” and “Silver Platter”. Although “deep” may seem to limit Stewart’s style, he is very capable of sounding soft as in A Promise, and also sensual as in Nina, a Nina Simone cover album released right before Angel Guts: Red Classroom.

“:Red Classroom” ends the album with the continuous breeze, but no ominous notes. Instead, a frightening noise similar to that of a revving engine, then the breeze as a note of relief, and then nothing.

Angel Guts: Red Classroom is to be released February 4.