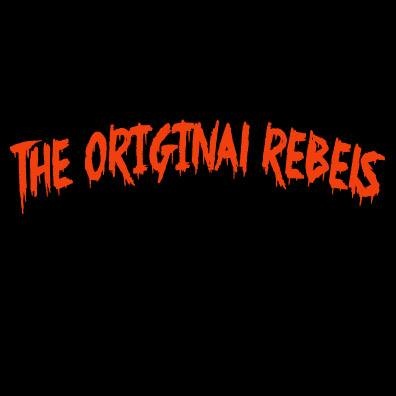 Original Rebels is the fifth and most current product of Dylan Fellows’ solo project, Visc. This particular album is composed of songs themed for his childhood fears: werewolves, villains, and “Chupey”. At such an innocent age, the absurdity of our imaginations dominates our perception of reality, and even Goosebumps seems plausible. In retrospect, we see that we were just silly children, which is what Fellows’ conveys in “Original Rebels” by performing his songs in an upbeat tempo with an effervescent approach.

Fellows’ smooth, almost androgynous voice tells a story seamlessly through rhyme. This album is quality “drive-and-sing” material, as Fellows’ highs to lows implant themselves in your head, particularly “Love in Lagoon-ah” and “Electrostatic”. The stark guitar sound carries over from his previous album “Anza Borrego” (which has more of a “western cowboy” feel), however, the echo effect and subtle horror movie sound clips add to the spooky theme of “Original Rebels”.  The echo effect is most prevalent in “Howl” and “Chupey Says”, combined with 90’s video game sounds from the keyboard to make it fun and catchy.

“Howl” can be considered the best representation of the techniques and sounds of the album overall. It opens with the resonant keyboard and gradually softens with the connection of the guitar and finally comes together with Fellow’s voice, creating layers of melodic texture. With background howls and thematic lyrics, “Howl” encompasses the message of “Original Rebels”.  With a “sudden urge to howl at the moon”, Fellows’ executes the image of a carefree disposition and succeeds in capturing listeners to do the same.