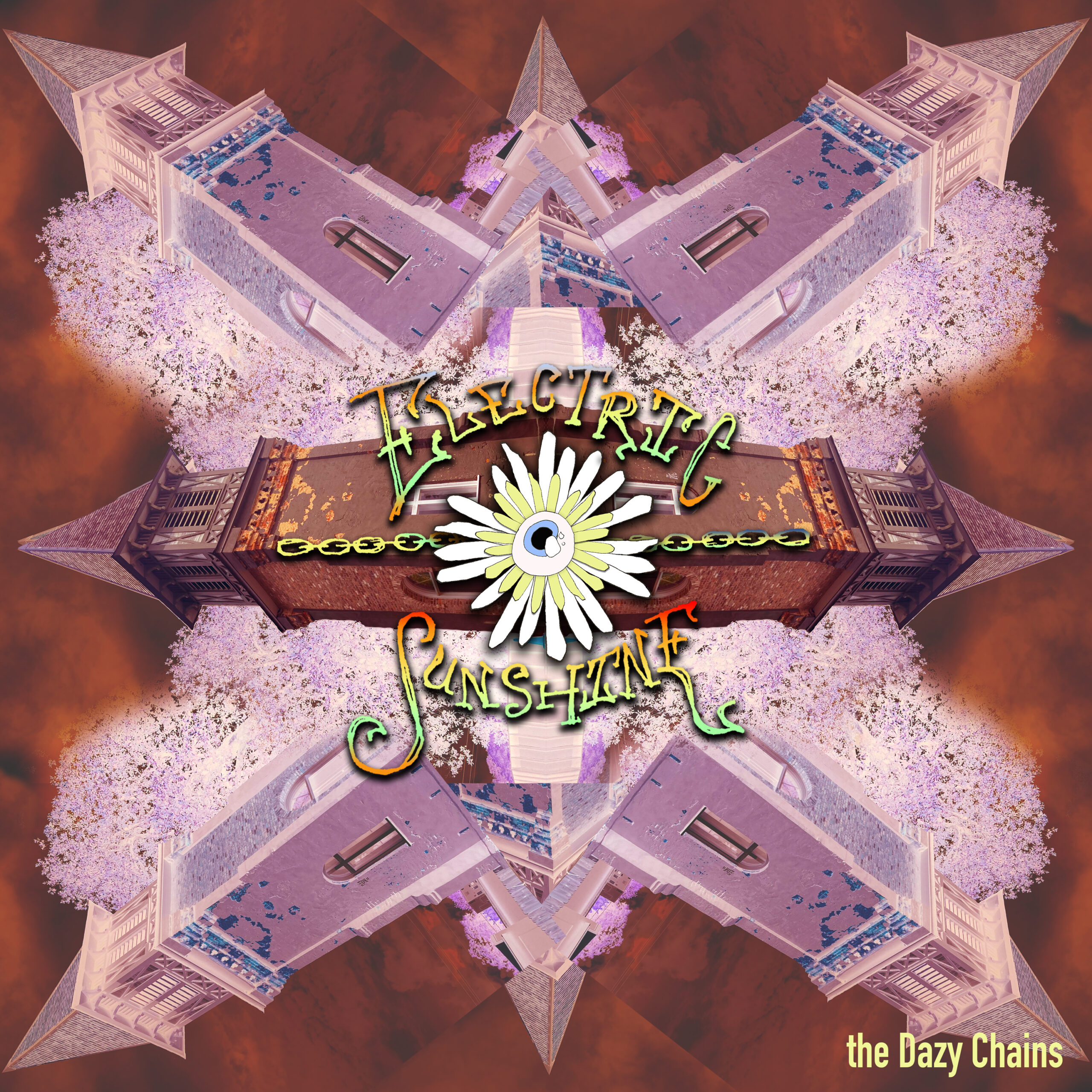 The Dazy Chains, a relatively new homegrown Athens band, didn’t let the past year and a half stop them from writing, recording, and releasing their debut full-length album Electric Sunshine, which came out Oct 8th at midnight. The album cover, like the contents within the album, is a psychedelic piece of art. It features the iconic steeple located on Oconee Street as an homage to Nuci’s Space, where the album was conceived, recorded, and mastered. On Electric Sunshine, the band travels through and merges multiple genres. Elements of psychedelia, rock, grunge, and funk converge with the distinctive vocalizations of Hannah Meachum to top it off. The end result is a garage rock album with different genres peeking through at select moments – a unique tribute to why making music with your friends matter.

The songs on the record are reflective and self-aware, not afraid to admit personal vulnerabilities or shortcomings. The admissions are curt and to the point. On Counter-Clockwise, Hannah passionately sings “you tell me I’m broken / well I don’t give a damn.” In “What You Are,” Hannah dryly admits, “you used me now / I’m not the same.” The admission is simple but there is a punch to the delivery. On “Hypnotize,” the narrator’s internal struggle is evident in the lyrics. With a clever shift in lyrics, the narrator’s perspective changes from being intoxicated with someone to feeling betrayed by them. It’s clever yet raw. These songs show that the band is in touch with their intentions and not afraid to vocalize their emotions.

On their debut album, the Dazy Chains frequently time bends, speeding up and slowing down without warning. On “Flow,” slick and rapid guitar licks and drumbeats transform briskly (yet smoothly) into a slower funkier melody. It’s pretty fun to listen to on the record and I imagine it would be just as cool, if not cooler, live.

This album is a melting pot of genres, and it reminds me of why I enjoy listening to local acts and (yet) unknown bands. Making music one cares about is the most important part. Everyone has something they enjoy and being able to bring that to life is a gift. The size of the audience is the least significant part. Congrats to the Dazy Chains for bringing to life a vision of theirs on their debut.

You can catch their album release show TONIGHT at Smith’s Old Bar in Atlanta with Alien Funk Academy and A.D. Blanco as the supporting acts. Doors are at 8 PM. Or you can catch them at this year’s first Nuci’s Space Jam on Monday.

Electric Sunshine by the Dazy Chains is out now on all streaming platforms. 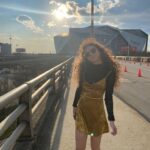