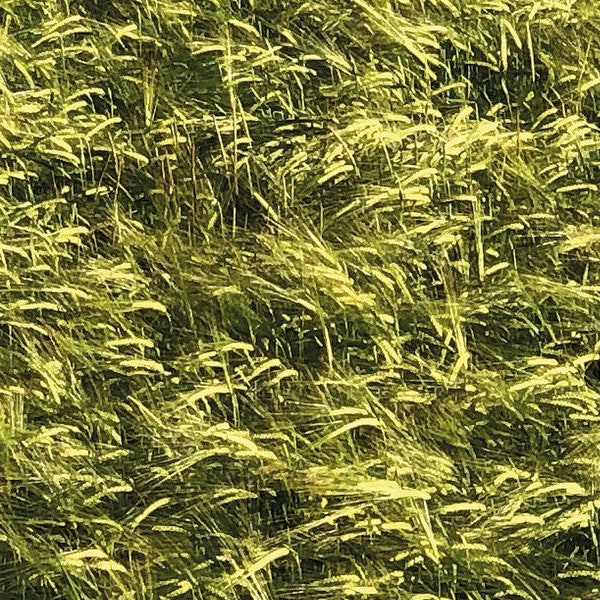 Dance music has found itself in a stalemate throughout the age of pandemic. A genre whose beating heart lies on a club floor surrounded by individuals experiencing spiritual urges to move their bodies was demoralized at the snap of a finger. With physical spaces stolen away, the innate physicality of dance music became isolated inside and online.

Berlin-based producer Bryan Müller, aka Skee Mask, found himself further sharpening his production chops with a pair of EPs released at the prolonged apex of lockdown. Critics have pointed out retrospectively that these two projects are a direct response to required isolation, and I say looking back these two projects simply tease a taste of what was to come. After the well-deserved critical backing behind one of the 2010’s most fully realized electronic projects, Compro, ISS005 and ISS06 felt like a regression in scope for Müller. The stunning synthesis of ambient, dub, and break that catapulted Müller into the esteemed artist he is today were seemingly separated by an X-Acto knife. Each EP undeniably taut — breathing new life into grime and ambient production — yet lacking the humane “special sauce” that elevates Skee Mask above fellow contemporaries.

Expectations were set sky-high for Skee Mask’s full length follow up to Compro, and he meets expectations if not often exceeding them. Surfacing tracks that predate a lot of Müller’s released output while weaving current electronic ruminations into 100+ minutes of material, Pool does not amount to a mere compilation but rather feats a complete statement.

From start, opener “Nvivo” wraps listeners in a lightly tattered quilt of acid tech and ambient loops — a salutary encouragement to run outside and feel every tickling blade of grass beneath your feet. Müller follows this path towards amb-techno highlights “Rdvnedub” and “CZ3000 Dub”, with the latter track’s twinkly yet cathartic push-and-pull primed and ready to load into a CDJ. Müller’s toe-dip into footwork on “Pepper Boys” features a youthful whimsy akin to Suzi Analogue or Vegyn’s recent work. Pool leans into the sonic playground that dance music can be, further reminding listeners that only a sympathetic being could construct sounds such as these.

As Skee Mask handily swims further into the deep end, the current sucks in moments like “Breaking Method,” an unrelentingly aggressive breakbeat cut fitting in snuggly amongst the Ilian Tape roster. Another highlight, “Testo BC Mashup”, opens with a jumbled radio transmission only to dunk you head first into drum & bass rhythms followed by ambient soaked hats and pads allowing a moment for air, before the D’n’B pulls us back in. It would be remiss to not vet the contemplative “Ozone” or the subsequent exercise in self-doubt: “Rio Dub”. Each track operating miles above sea level for some necessary R&R. And this is not to say that Müller has depleted listeners’ stamina, rather each track takes the form an undulating body of water.

Skee Mask has cemented himself as an artist whose undying ambition remains his greatest strength. The “special sauce” missing from aforementioned Iss05&06 is the worldliness that Müller so effortlessly breathes into the inherently digital. For Pool, Müller looked outside for grounding: thin air mountain tops and crashing waves characterize the form these tracks heed to (easy to see why Müller pays respect to one of Germany’s ambient techno greats). Not only does Skee Mask deftly wield the line between analog and digital, but also the past and future. Each track on Pool is familiar via Müller’s comprehensive music knowledge and dedication to creating something wholly his own.

Pool is available for purchase on the Ilian Tape Bandcamp. 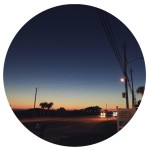