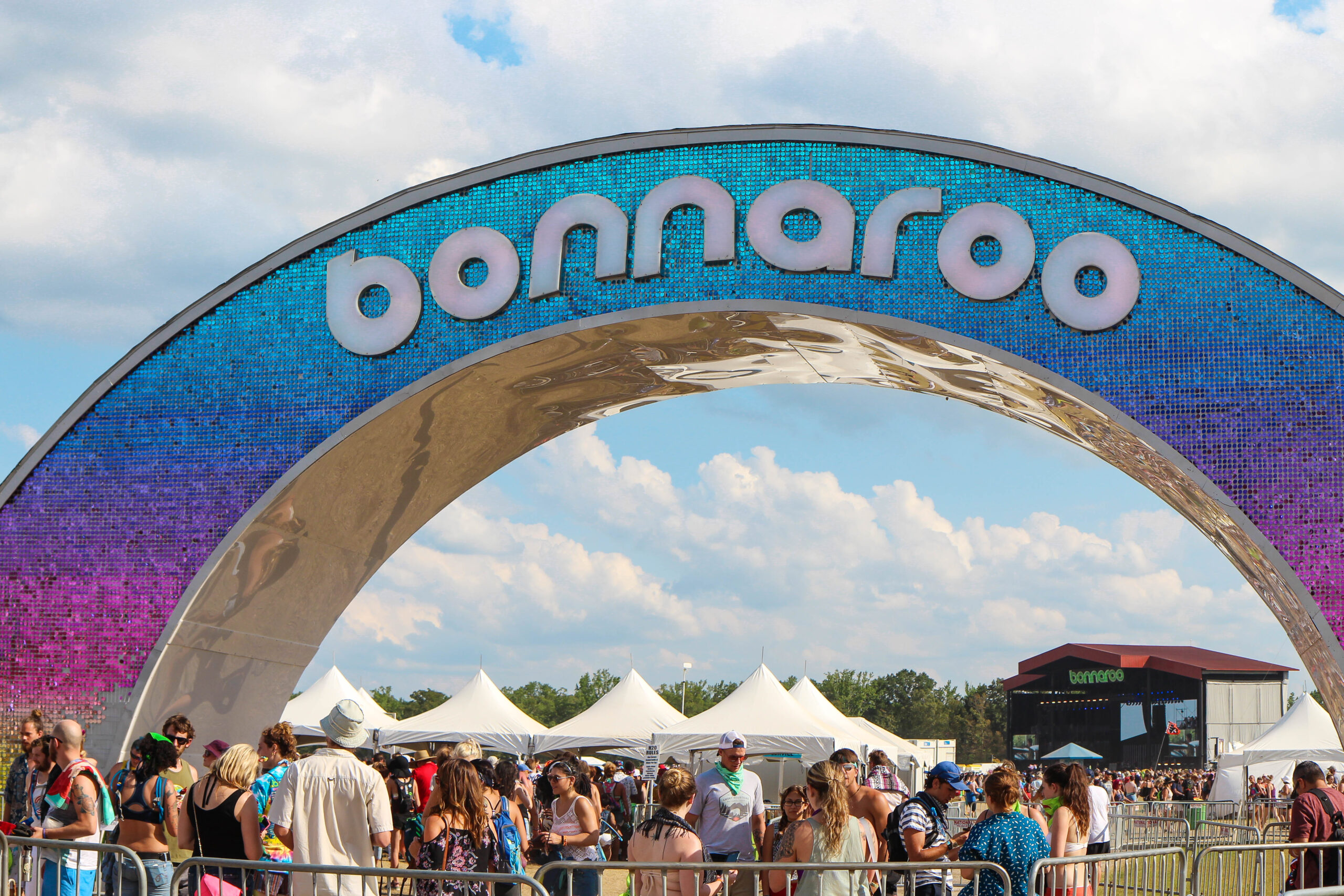 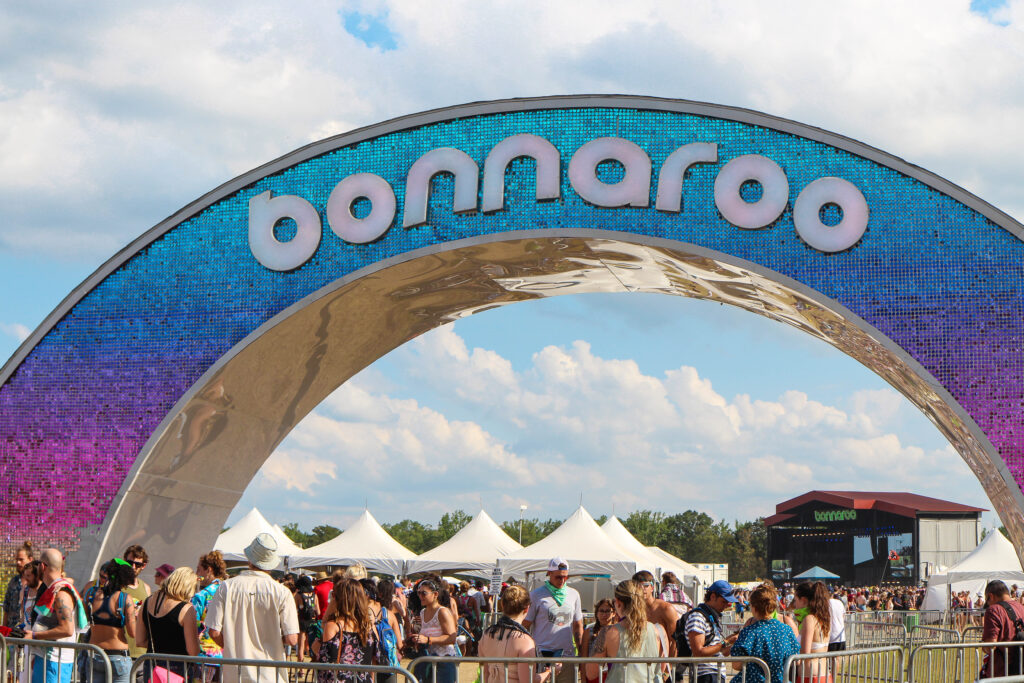 It was Sweet 16 for Bonnaroo this past weekend. The nonstop party hosted some of today’s biggest names in music and was home to over 65,000 attendees during the four-day festival. Some highlights from the weekend included U2’s legendary performance, the addition of the new Other stage that played host to thousands of dancing revelers all weekend long, and beneficial organizations like Hugh Acheson’s Seed Life Skills.

We’re reviewing some of our favorite performances, and not so favorite moments, of this year’s Bonnaroo:

Biggest Surprise of the Weekend: Marshmello

This weekend we were not only surprised, but jaw-droppingly impressed by the man in that iconic white marshmallow helmet. Mixing everything from the Yeah Yeah Yeahs’ “Heads Will Roll,” to Papa Roach’s “Last Resort,” and everything in between, it didn’t take long to see and hear why there’s so much love for the masked DJ. His remix of Adele’s “Hello” closed out Saturday night as it sent the crowd into a euphoric sing-a-long; a perfect ending to a long day on The Farm.

Most Legendary Performance: U2

When a band has 41-year history, they are undoubtedly legends. U2’s two-hour Bonnaroo set was the band’s first first headlining appearance at a U.S. music festival. The performance was part of their world tour celebrating the 30th anniversary of their Grammy-winning “The Joshua Tree” album. The band played the full album, as well as some of their other hits, including “Sunday Bloody Sunday”, “New Year’s Day” and (of course) “Beautiful Day.” At the end of the set, Bono spoke to the crowd, “What an extraordinary thing Bonnaroo is, thank you for naming it after me.”

Biggest Disappointment: The Which Stage – Flume & Cage the Elephant

The lack of sound quality at The Which Stage this year can only be described as a disgrace. For both Cage the Elephant and Flume – both which were Saturday performances – the volume was severely lacking. At no fault of the artists, the inadequate sound was nearly ruining for these two sets in particular. Standing close to the soundboard for Flume, attendees could whisper to one another with ease. We’ve stood at a lot of festival stages and can honestly say this was the quietest stage we have ever been at.  Also…what happened to the question mark on top the stage Bonnaroo?? 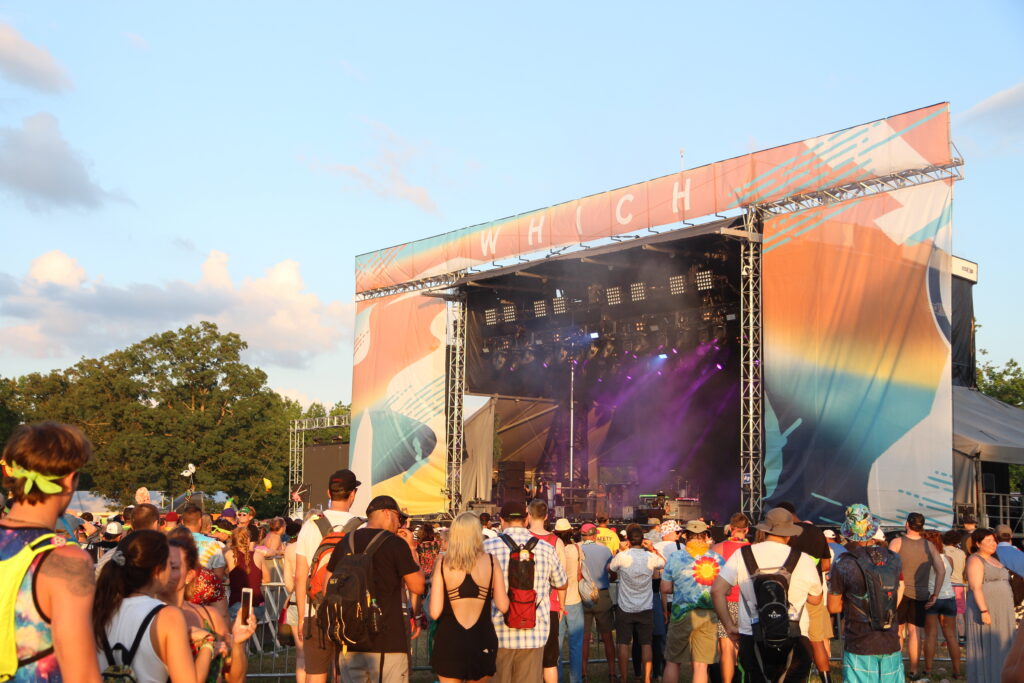 The guys of Umphrey’s McGee are no stranger to Bonnaroo (nine times to be exact). Saturday night they took over the late night spot in the That Tent, filling in for Shpongle (Simon Posford ran into some visa issues and was unable to make it to the festival). The hard-rocking, jam filled set included the favorite “Frankie Zombie,” blending White Zombie, Frankie Goes to Hollywood and Pink Floyd.

Brightening up the stage with her yellow flowy shirt, amazing sequin designed jeans, and a backdrop of sunflowers, Cam was a pop of happiness and positive energy on a hot Sunday Bonnaroo afternoon. Fan favorites of “Burning House” and “Mayday” were of course played, but overall the set was a perfect display of her own style and take on pop and country.

Best Addition to Bonnaroo: The Other Stage

Previously called “The Other Tent,” “The Other” was an entirely new open air stage dedicated to hip hop and electronic music. This stage was not only one of the best additions to Bonnaroo this year, but it was much needed. The Other was also the late night stage for the festival this year closing out the nights with the likes of Big Gigantic, Marshmello, and Yellow Claw.

Lorde’s Sunday set was one not to miss. While there was an almost 30 minute delay due to technical difficulties and Lorde’s monitors not working, when everything was finally a go, she returned to own the stage and bewitch the crowd. As the old adage goes, “the show must go on.” And on it did. Joined on stage with interpretive dancers and a string quartet, Lorde moved through old favorites and fresh new hits from her sophomore album that will be released this Friday. You could definitely see the awe in her eyes looking as she looked out into the crowd and stated,  “Bonnaroo, I am so in love with you…You’ve made this unforgettable.”

Favorite “Giving Back” Organization & Experience: Hugh Acheson’s Seed Life Skills
Chef Hugh Acheson (you may know him from Top Chef and his Georgia restaurants) was on site this year with his nonprofit Seed Life Skills. His organization and team  are dedicated to teaching underserved kids home economic skills. Over the course of the weekend, Acheson provided cooking classes at the Academy, was interviewed by Oxfam, and his non-profit did demonstrations throughout the festival from their booth. All activities were centered on Seed Life Skills whose mission is to create and share a living curriculum dedicated to empowering youth to be sustainable stewards of food and financial resources.