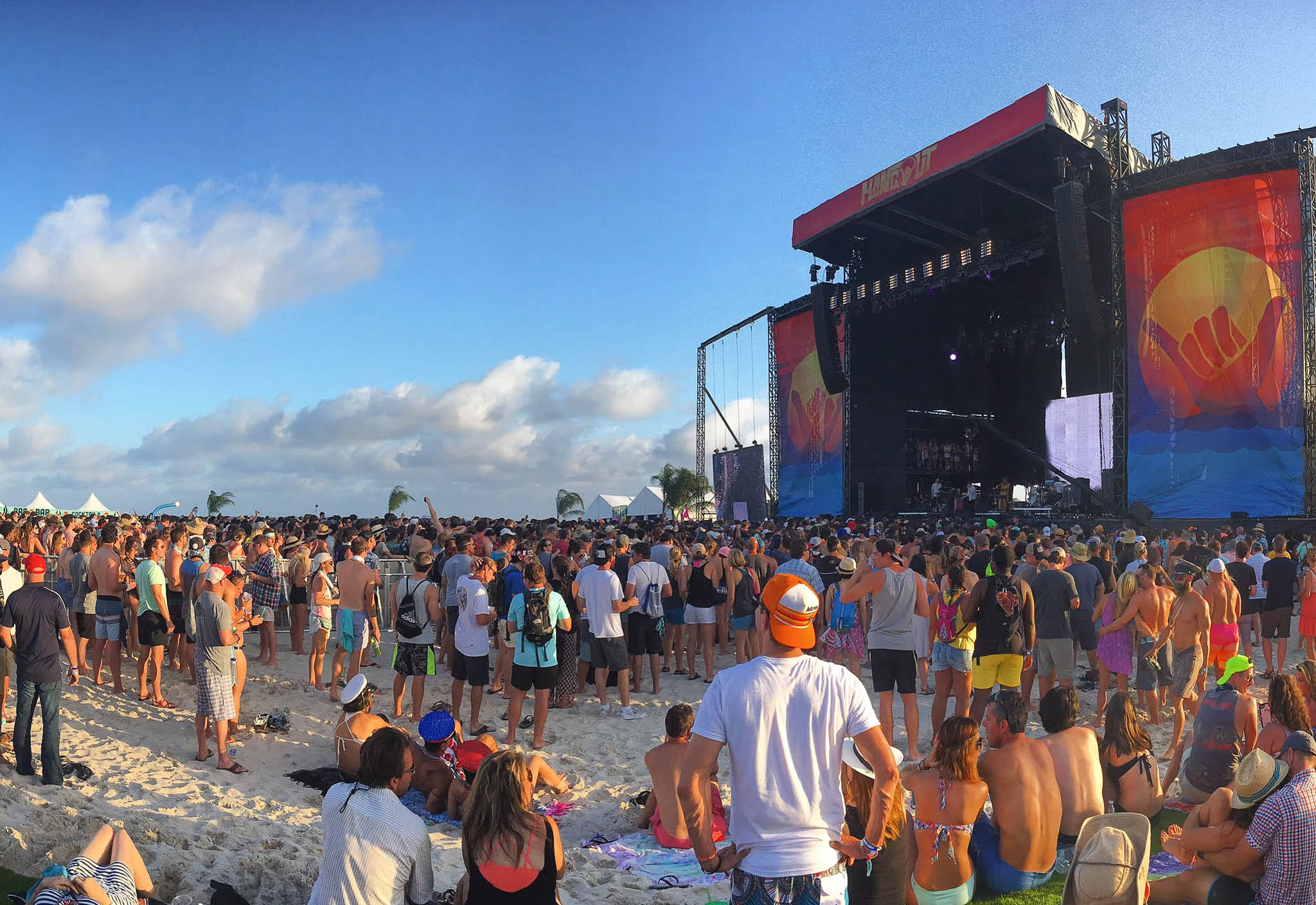 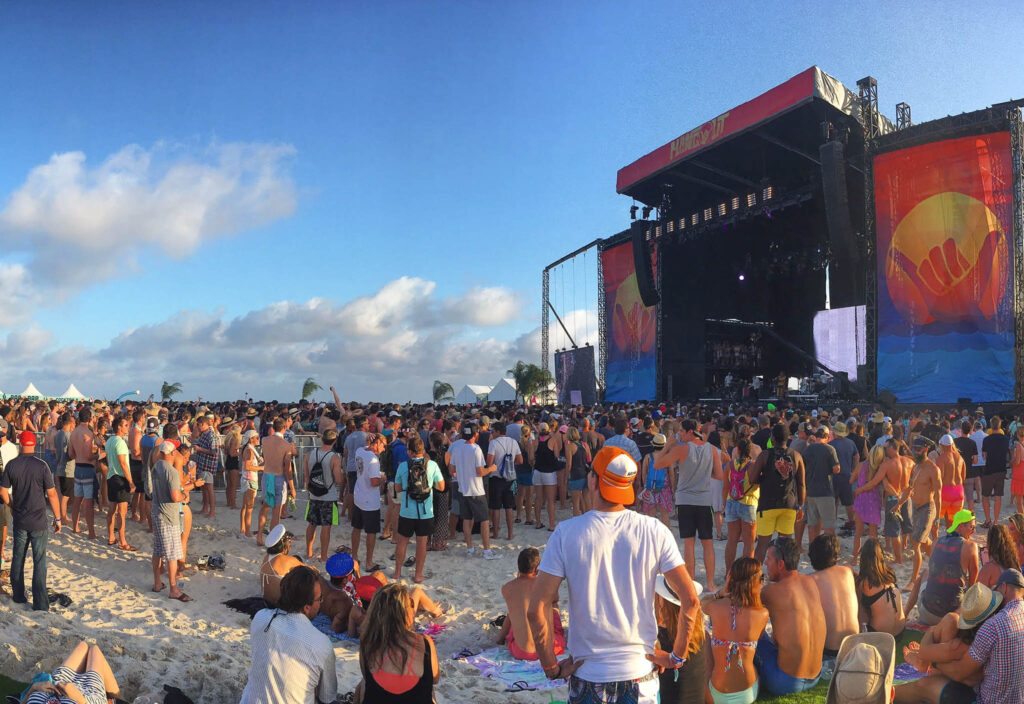 It’s about that time of year where we find ourselves on the beaches of Gulf Shores soaking in every minute of Hangout. This year’s festival, once again, boasts a varietal lineup. From heavy hitters Kendrick Lamar and The Killers to the up and coming, this beach party has a little bit of everything for everyone. Here’s a shoutout to a few artists we’ve been keeping an eye on and look forward to seeing this weekend at Hangout ’18.

BAHAMAS
Afie Jurvanen is Bahamas. And (self stated) his new album Earthtones is his best yet. In his own words, Jurvanen shares that his latest work is a very positive album about having a joie de vivre for the joys of life.

GRETA VAN FLEET
No that isn’t quite Led Zeppelin you’re hearing. With an eerily close resemblance to those English rockers, Greta Van Fleet has been making it known that rock-n-roll is alive and well. With inspiration drawn from the likes of Cream, the Yardbirds, The Who and other 60s British favorites, this young and ambitious rock quartet (three of which are brothers) are quickly on their way to achieve greatness and creativity far reaching beyond their ages.  Greta Van Fleet’s debut EP Black Smoke Rising, sees the band straddling the line between timeless and future, sounding at once like many things you’ve heard before and also something you’ve never heard before. Their sound is anthemic, loud, and captivating – you don’t want to miss them on Sunday at Hangout.

SHALLOU
Maryland-born producer shallou catapulted from relative obscurity to prominence by way of his debut All Becomes Okay EP (2017). Since 2014 Joe Boston has been writing/producing bright yet melancholy electro pop under the name shallou. With his new Souls EP out last month, shallou explores the cycle of love through summery yet solemn vibes, focusing on two people as they come together and break apart again.

SUNFLOWER BEAN
With a guitar core, classic rock-inspired roots, Brooklyn’s indie rock trio Sunflower Bean has earned much deserved attention over the past few years for their alternately rock-edge and dreamy sound. The band was formed in early 2013 by Nick Kivlen (guitar/vocals) and Jacob Faber (drums) while they were still in high school. Julia Cumming’s (bass/vocals) addition later in August 2013 would further expand and complete the band’s lineup. The release of Twentytwo in Blue this past March showcases how far the band has come since playing together in their high school days, but also how the band is still evolving and creating their sound.

TANK AND THE BANGAS
Their name is familiar and it’s familiar for a very good reason. We were first introduced to Tank And The Bangas in early 2017 when video of their victorious performance at NPR’s headquarters (after their unanimous win of this year’s Tiny Desk Contest) went viral. Rummaging through their sound like a thrift store hippie, you’ll find the Bangas to provoke a musical reference of Rhythmic Soul and Spoken word among other genres such as Rock, Gospel, Funk, and Folk. Combining the various musical technique among the Bangas, coupled with the instilling play on lyrics from the lead vocalist; Tank and The Bangas have quilted a unique sound that singles them as one of the most distinctive groups to come out of New Orleans.