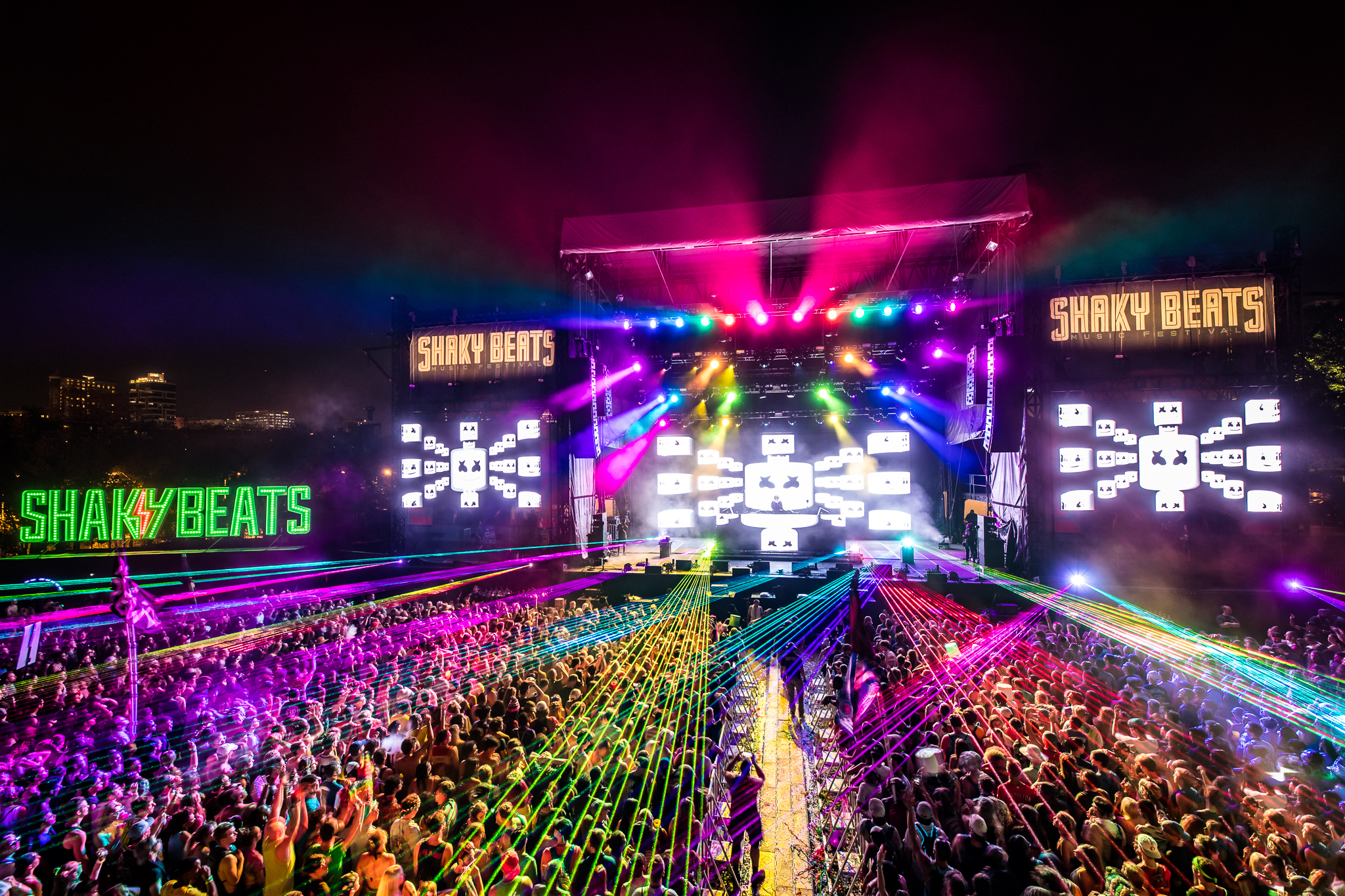 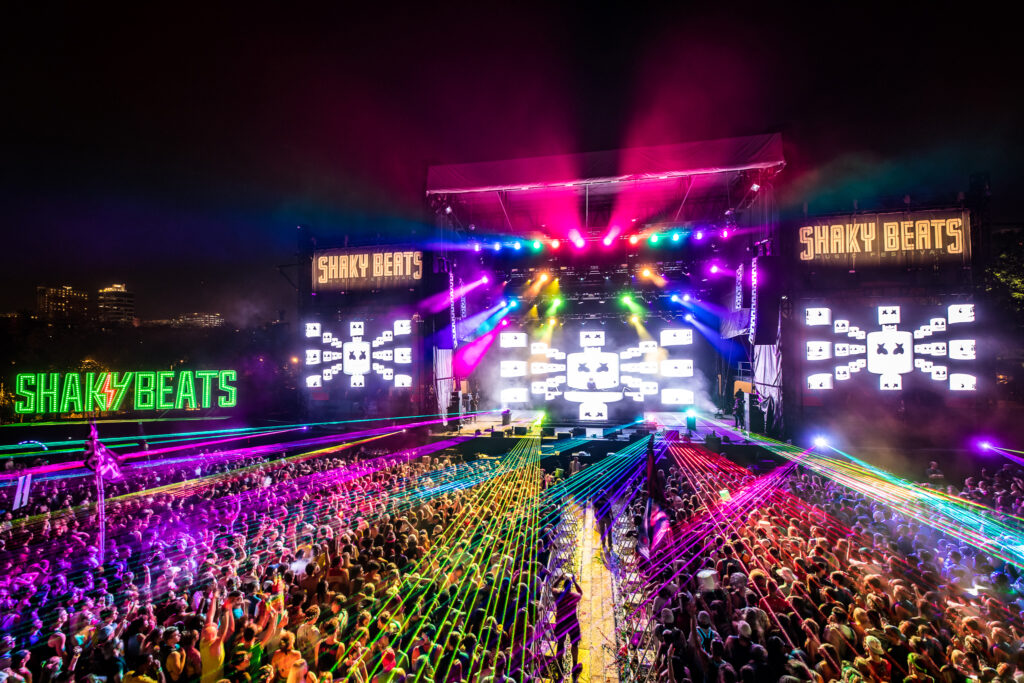 In its third edition, Shaky Beats earns its place as one of this year’s EDM destinations. Over three days, the festival shook up Atlanta’s Central Park with artists including Kygo, Marshmello, Zedd, Excision, Dillion Francis, Seven Lions, and hometown favorite Ludacris.

The move to Central Park took the festival out of concrete midtown Atlanta and provided a more lush festival feel. With a more expansive landscape, the park provided  enough room for two main stages that were never in competition with one another, a tented space, and additional shaded smaller stage on the other end of the grounds.

Shaky Knees provided much to see off of the stacked lineup, and much to do with all off the interactive activations spread around the festival. While we were kept entertained from the moment we walked through the gates, there are a few performances that top our highlight list of the weekend. 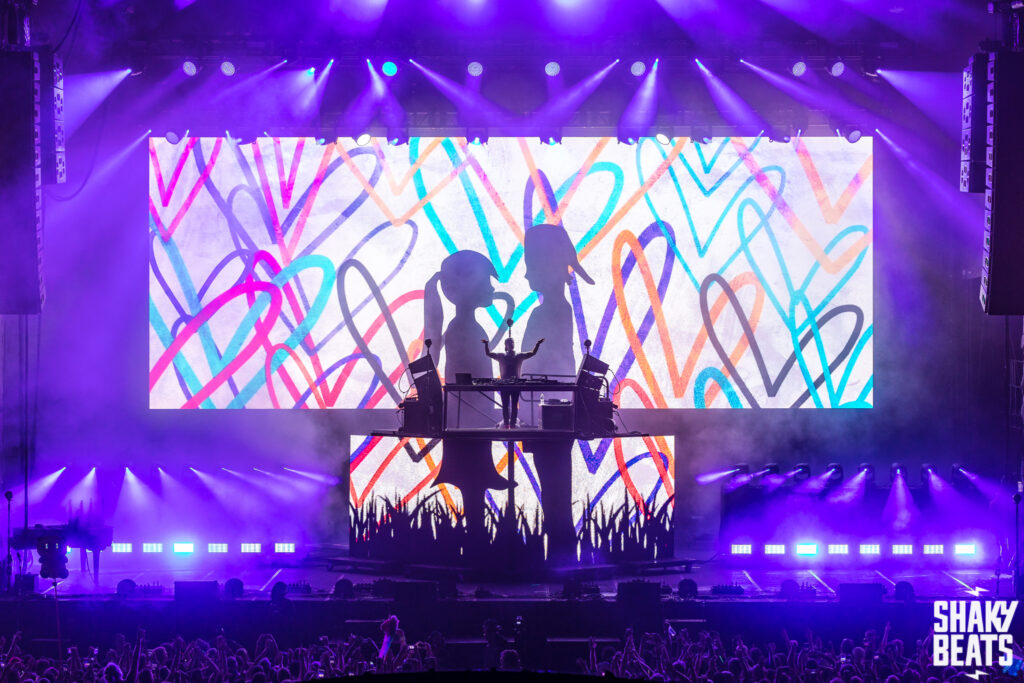 Kygo is many things – world-renowned producer, songwriter, DJ, music marvel, international sensation, and the best performance of Shaky Beats 2018. At festivals some artists have typical “festival sets.” Others just perform. But then you have those acts that put on a show. Kygo’s festival close out was exactly that. His set combined live performances, collaborative singers and live string section, with his electronic prowess. Shaky Beats was Kygo’s last stop on his Kids In Love Tour. 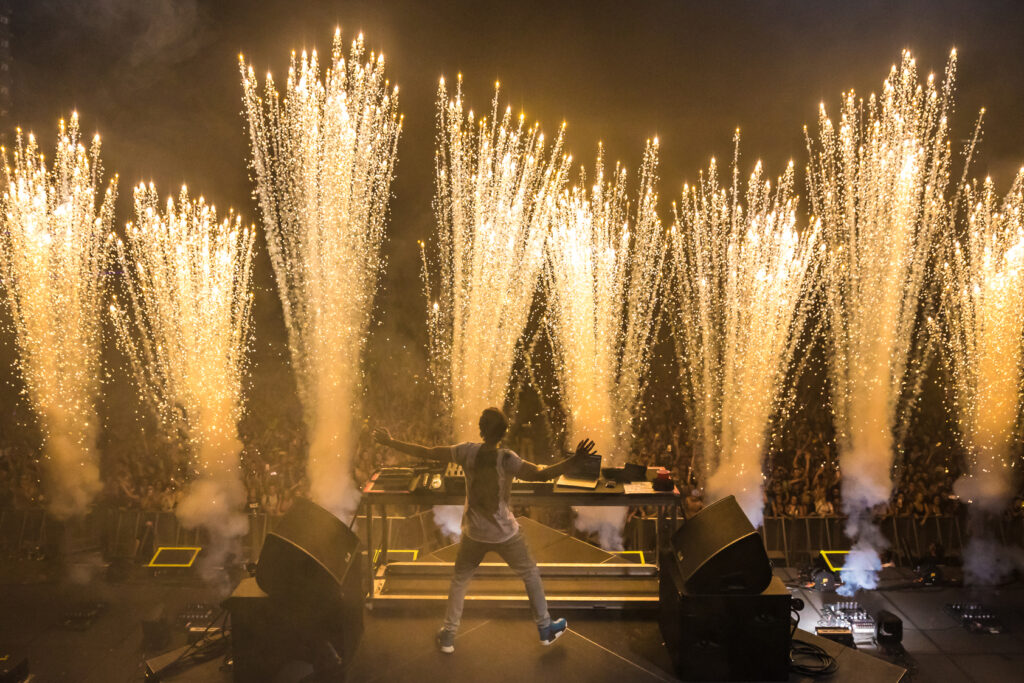 It seems like everything that Zedd touches turns to gold, or shall we say platinum. Saturday’s closing headliner brought the dance party Saturday night with mashups of his major hits and drops of sing-a-long classic favorites. The musical variety within his performance stays true to Zedd’s theme and history of experimenting with and having an appreciation for different musical styles. 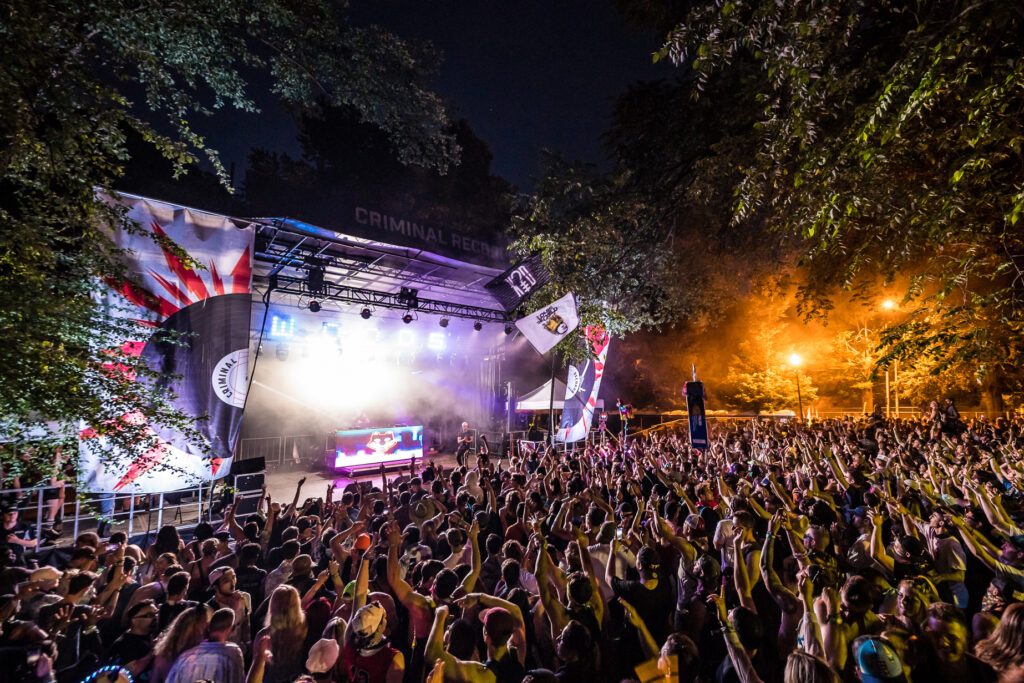 Inspired by the sounds of Chicago house, Shiba San takes his production experience in the French hip-hop scene and infuses it with the essence of house. Best known for his tracks “Okay” and “Burn Like Fire,” Shiba San his far from a two hit club wonder. He lets his music and sets do the talking for him and that was evident when he packed out the shaded smaller stage at Shaky Beats.

Other notables from the weekend included Dillon Francis, TroyBoi, Seven Lions, Excision, and Louis the Child.

Over the past three years, Shaky Beats has built up a favorable reputation. Not only has the festival begun to fill the electronic void of those Georgia EDM festivals that have come and gone, but it has quickly become a fan favorite. Already counting down to Shaky Beats 2019.