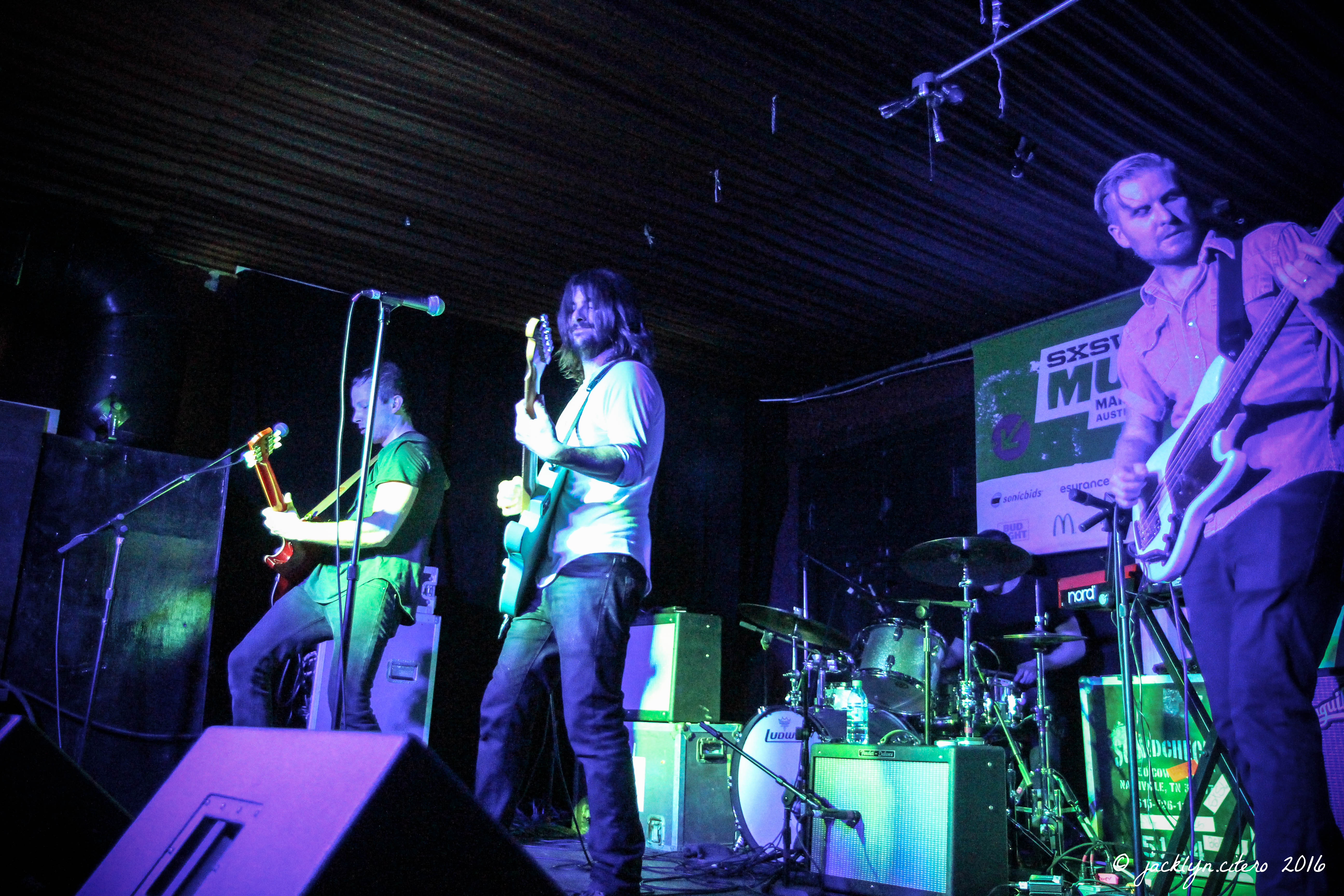 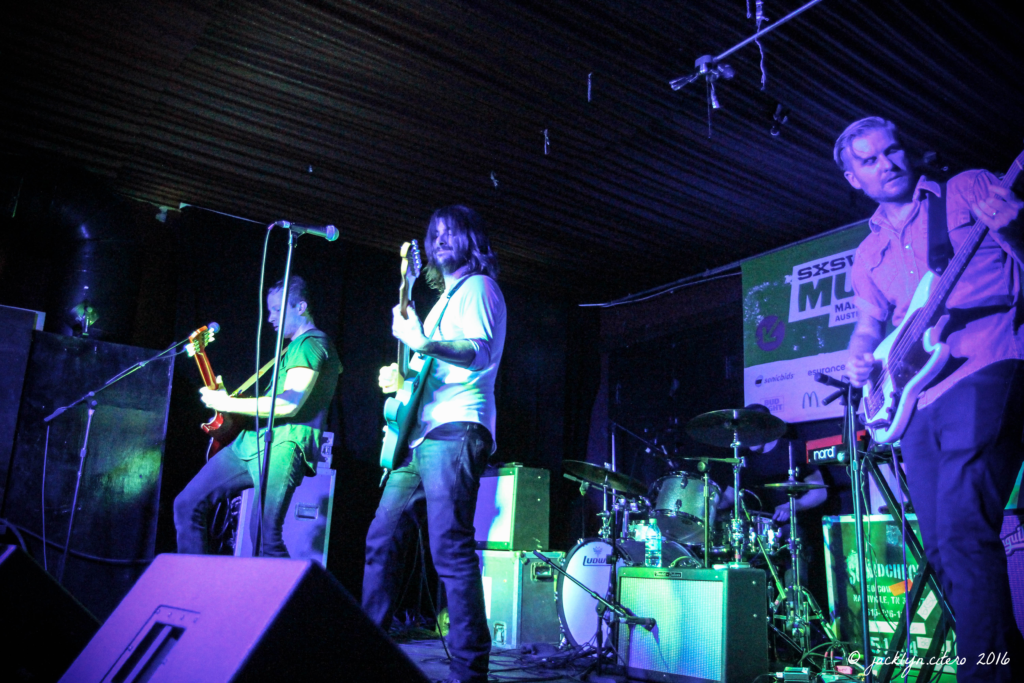 It’s been a couple of years since we last heard from Rooney, but with the hit single “My Heart Beats 4 U,” an absolutely memorable SXSW performance, and a new album, Washed Away, due to be released this May, Rooney is certainly back in our lives – and we couldn’t be happier.

We caught up with the face of Rooney, Robert Schwartzman, down in Austin and chatted about the creative process behind Washed Away and how he wrote, produced, engineered, mixed and performed all of the songs on the album.

Vinyl Mag: You guys have a new album coming out in May and we are really excited.

Robert Schwartzman: I’m excited for you guys to hear it. I’ve been waiting so long. I’ve been sitting on this stuff so long and I’m so happy to put it out finally.

VM: If you could describe the album in three words…

RS: Dangerous, Scandalous…..I don’t know how to describe it in three words…I hate to classify my own music as something but I feel like it’s rockin’, I feel like its energetic but also ill say mid-tempo.

VM: How long have you been working on it?

RS: I’ve been working on it well, it depends, a lot of these songs I’ve kind of had waiting to do something with for a while, but I kind of buckled down really last year and put the final touches on this record. I had some of these songs before that, I just wasn’t sure what I was gonna do with it. Like if it was gonna be a Rooney record or something else. But I like to spend a lot of time on the sonic quality of the album. I get really obsessive about the quality of it, so I’ll remix it a lot and I’ll master it like ten times. I get really obsessive. So I recorded it by myself. Produced it. And I mixed it with another friend of mine.

RS: It’s cool, I feel like it’s kind of part of the process for me. I kind of mix as I record and I kind of write as I record so it all happens at one time. I don’t like just sit down, write ten songs and then go record them. I write and record like all at one time.

VM: So when you’re writing…I feel like there are two different kinds of people who are like I have to sit down, have set hours and write or some people are like it just came to me…

RS: I don’t know, I mean I try to make time for it. I go through phases where I record a lot and then I stop. Usually when I’m in this phase right now, like bringing a record out, I don’t really write a lot. But when I’m ready, when it’s been a little bit of time and the dust settles I’ll go back in the studio and just start writing. But I used to write more, like every day I was writing something but lately that’s sort of changed a little bit because I’ve become more hands on with other aspects of this process. Which I find equally as gratifying and creative as making music. Like I think marketing your album and coming up with your release plan and your artwork and music video…to me they’re all like part of the same process. Because it shapes who you are and what you’re trying to say. Because you could have a really good song but it could be misrepresented with how you bring it to people and then it changes the perception of that song, so to me every little piece really matters and you have to be careful with all of it. 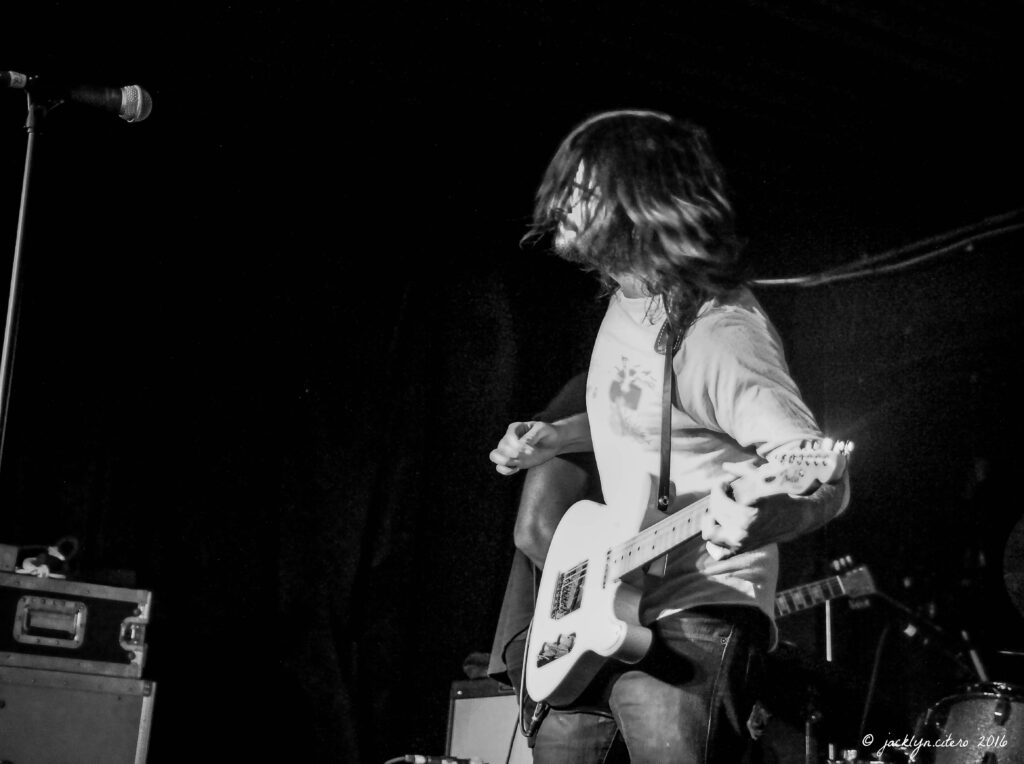 RS: Well lately now I’ve been moving more into the movie stuff. For a while it was just full time Rooney but now I really want to be, I kind of want to diversify the thing that I like to do and be more hands on with all of it but it can be really hard because  you really just have to carve out time where you can fully devote all your attention to this one thing, for this period of time. They will overlap, like right now they’re overlapping. Things I’ve been doing thus far over the hiatus and now with the return of the Rooney record, they’re all hitting at one time and it’s becoming a little bit challenging but if I want to live this life, I have to just do it. I just have to figure out a way, basically. That’s my solution.

VM: So what do you have going on with the movie aspect?

RS: The movie, I directed a feature film that I co-wrote and it’s a feature length film that will be at the Tribeca film festival in April. And we’re just gearing up with prepping the movie for Tribeca. But what’s cool is I got to write the score for it so music was a part of it. And then I wrote a song for the movie that’s in the movie. It’s on the Rooney record. So they go together.

VM: It all collides and right now your worlds are colliding. Do you have any involvement with the new Princess Diaries?

RS: Oh the third one? I heard about that. It’s interesting, it’s been so many years since that movie but it hasn’t really gone away because it plays all the time. I never knew I would be in that movie. I didn’t know I was gonna be in a movie that would be just like, this long-lasting, movie. I’m happy to have been a part of it. I think its cool. I love that people love it. Whatever gets people excited, is all that matters.

VM: Just like people are excited for your record!

VM: and we are excited!

RS: You can pre-order it. People should know they can order vinyl and CDs now. On the Rooney website. Rooneymusic.com! 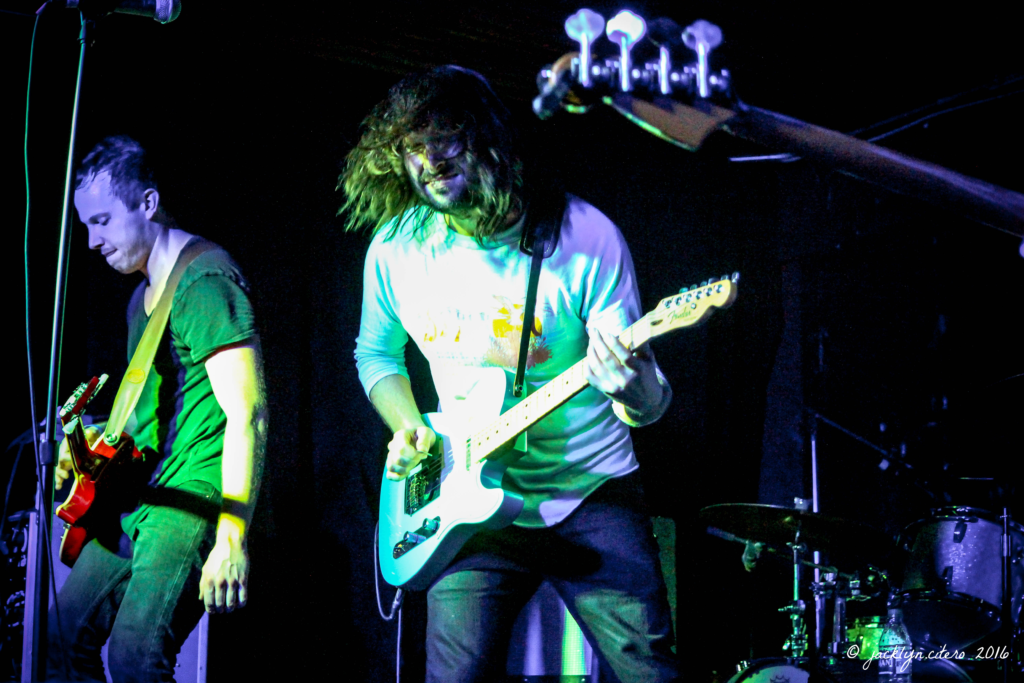 VM: I know you have been sending new songs off the album to your fan club over email, how did you go about choosing those songs that you want those dedicated fans to hear first?

RS: Well, I think that when people give you their email address, I think its very cool, very personal. There’s a nice email list and it’s not technically a fan club right now but id like to turn it into a fan club. But I find sort of the people who are on our email list sort of get first dibs on new stuff. There was a free song sent only to email list people so it’s a way to reward people for just being apart of it. But I picked the song “Come on Baby” because I feel like it’s a new song, but it sort of to me sounds like Rooney. Like it sounds like what people know Rooney to sound like. And I think its good after all these years to give people a touch of familiarity before all this other new music comes out. And I want people to know that even tough it’s a new time for this band, it’s still the band everyone has liked for all these years. It’s still the same.

VM: So, SX really quick. You just got in, you probably haven’t seen much. What’s your SXSW plan?

RS: I don’t know, I don’t even know how to find shows. When it comes to SXSW, its always great to be here but I’m always here to do a show and I’m never in the mindset of seeing other bands.

VM: Finding shows is a full time job, I literally had a spreadsheet I had to make so I completely understand.

RS: Well I really just want to just chill out and enjoy being in Austin cause I really like being here. So I just want to have a little bit of down time. Maybe if there’s a good show. I’ve gotta get my badge.  I don’t have a pass yet, I gotta pick it up.

VM: Do you have any favorite restaurants in Austin? Or food you’re looking to enjoy?

RS: The Salt Lick, I’d like to try to go. I went there once and I was like this place is awesome. I couldn’t believe it.

VM: The Salt Lick is like a cultural experience. 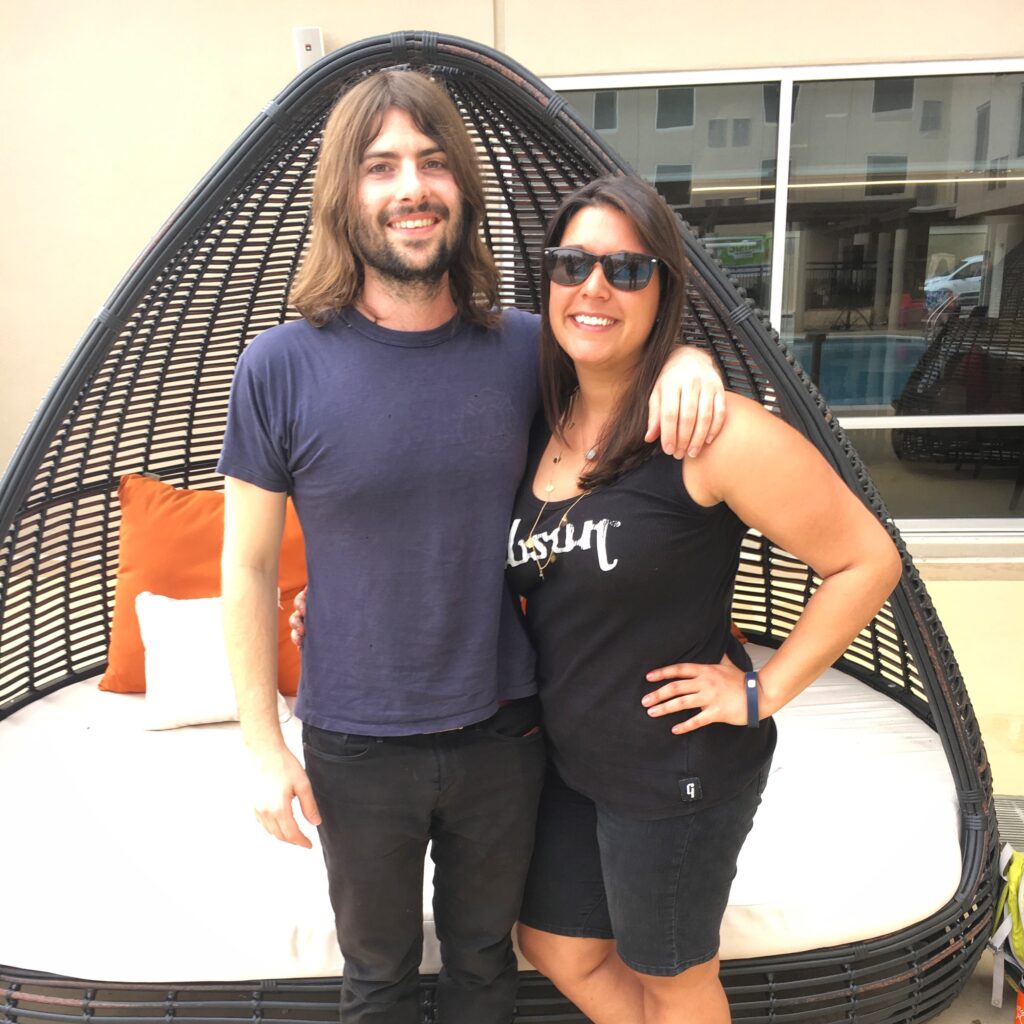