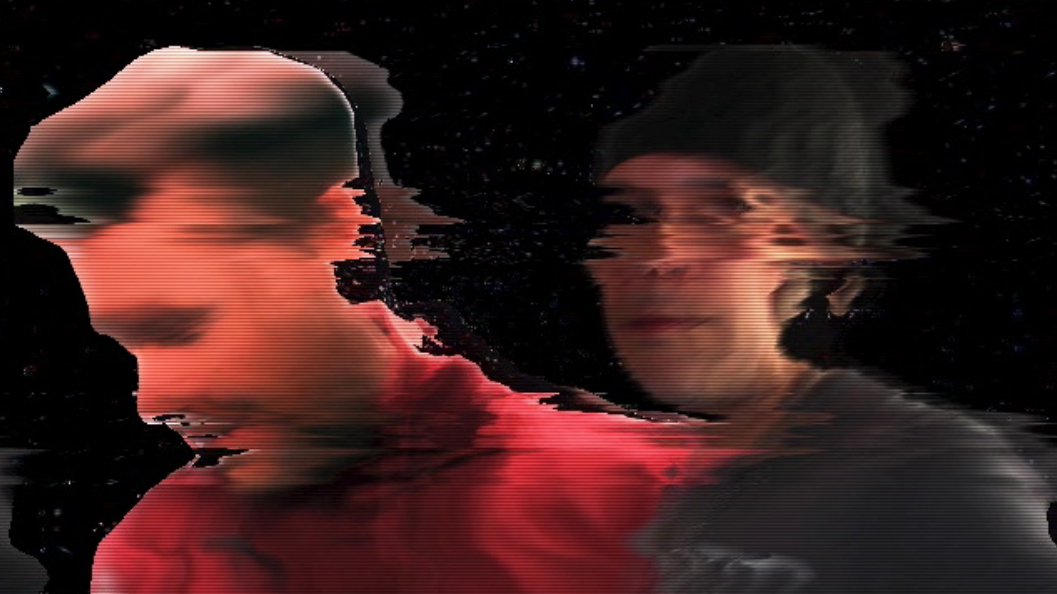 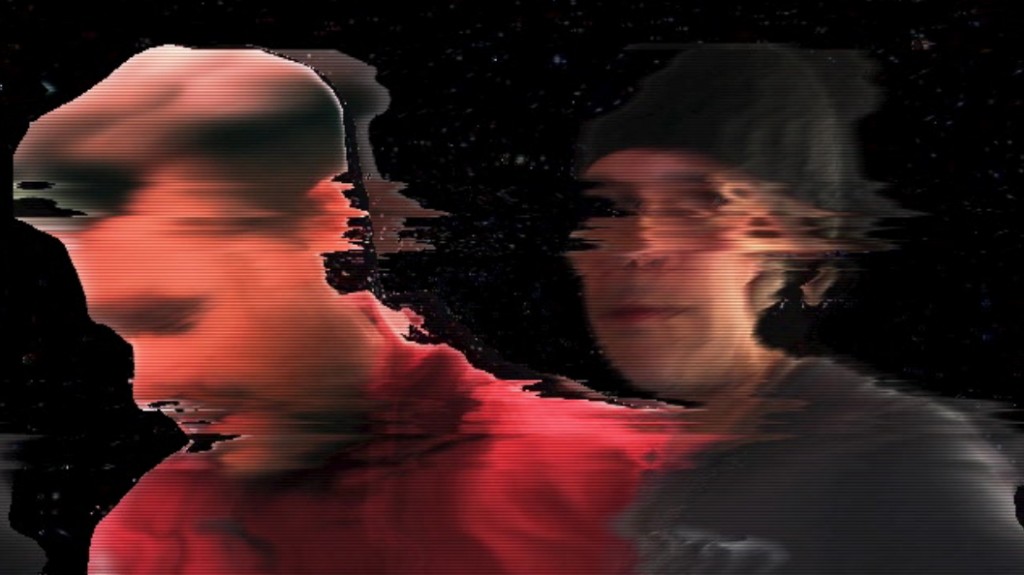 Mark Van Hoen (of Black Hearted Brother, Seefeel, Locust, Scala) and Martin Maeers are set to release two EPs (second is yet to be named) and an LP in the coming months for their new project, Children of The Stones.

Joining them on their upcoming LP, The Stars And The Silence (coming March 25th) are Rachel Davies (Esben & The Witch), Neil Halstead (Slowdive, Black Hearted Brother, Mojave 3, solo) and Al Forrester, plus Angus Finlayson, amongst other friends.

The first EP, Extended Play, is scheduled for release on February 18th and includes four tracks and two remixes of the single “The Stars & The Silence.” This debut release is a transcendental spacey voyage evocative of melodic early 80’s synth. Themed, or perhaps plagued, Extended Play conveys a dysphoric bleakness centered around love’s emotions.

The downtempo soundscape of Extended Play continues with “Your Storm” and its plea to save and be saved by, of course, love. The haunting distress that is “Guiding Light” is underwhelming at best. Although most likely intended, the tempo and vocals seem rather disjointed with low monotonous vocals and overpowering electro beats. “Saudade” follows the same trend as “Guiding Light” with a focus on spacey downtempo sounds taking precedent over dull lyrics that will have listeners straining their ears to understand.

Aside from the first single, “The Stars & The Silence,” for me personally, Extended Play falls short. If it wasn’t for the small number of tracks, it would be hard to tell the other songs apart due to too many droning similarities. Although these other tracks didn’t quite do it for me like “The Stars & The Silence,” I can appreciate the technological approach and the creative use of sounds to make this EP.

Extended Play will be released on February 18th.

1 thought on “Children of The Stones: ‘Extended Play’ EP”