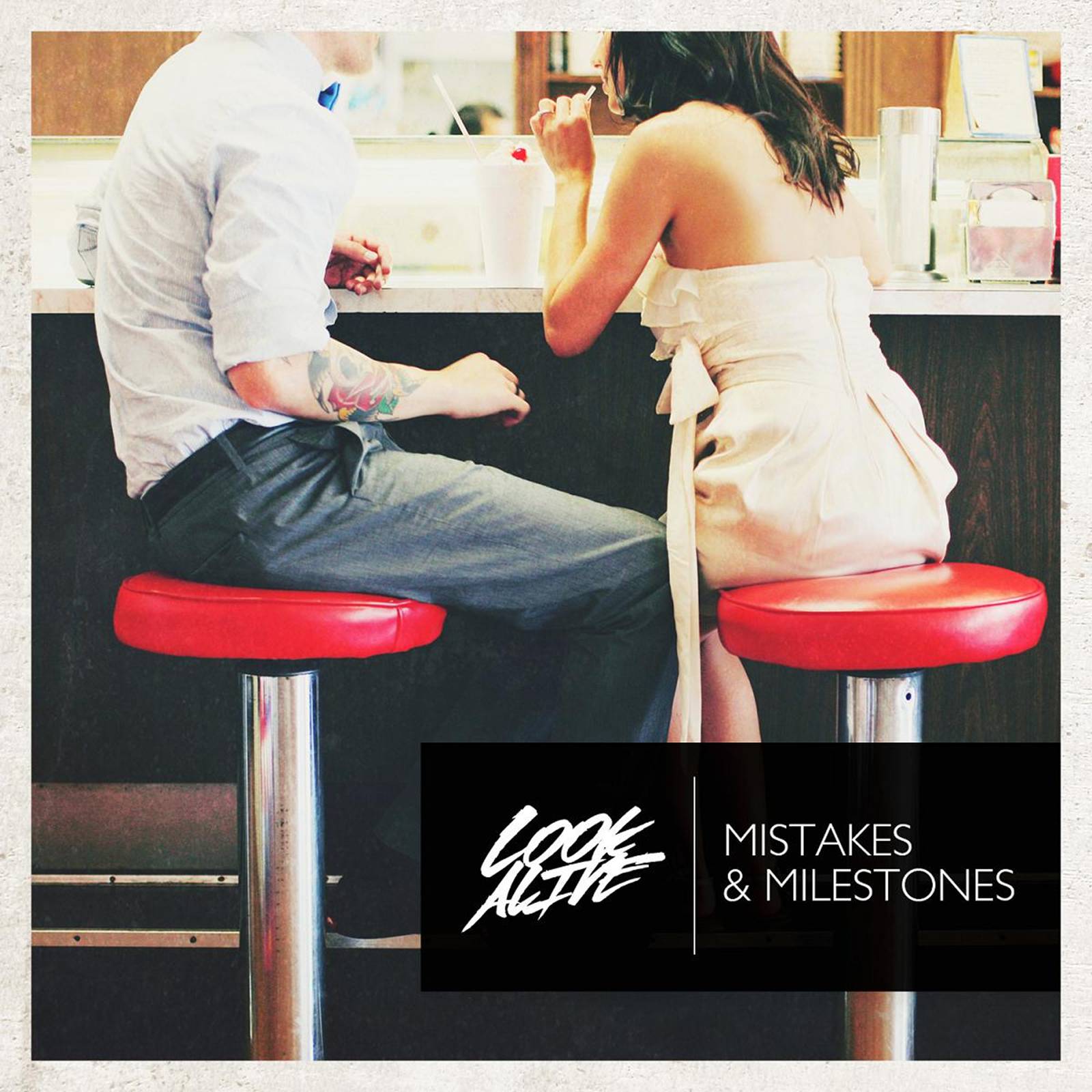 Look Alive, an up-and-coming band straight out of Atlanta, Georgia, is kind of like a manifestation of all of your favorite pop-punk bands from 2004. Intrigued? Well, rightfully so. These guys have been at it in some form or fashion for over 10 years now, and now the time has come for them to release their latest EP, Mistakes and Milestones, via Autumn + Color Records. Luckily, we got a little preview of the album; indulge in our thoughts:

The album’s intro, “Transitions”, essentially sets the theme for the EP in just 50 seconds.  The album then jumps into the second track, “Anchored”, which is an ode to the bad break-up that we all have been through at least once in our lives. Singer Jacob Causey’s aggressive vocals pair nicely with the direct lyrics and definitely strike a nostalgia chord for earlier pop-punk enthusiasts.

“Sink or Swim” is the third track on the album, and by this point, a clear pattern in song placement has been formed. The album takes you through all of the emotions you inevitably go through in the throes of failed relationships, with “Sink or Swim” expressing the stage of self-loathing and reflection, heard loud in clear with the focal point of the song,  “Don’t let me hear your say I’m just some castaway sailing out towards the nothing I became”.

Track 4, “The Way I see It”, continues to follow suit with the reflective process- you know, that moment when you realize it’s time to live your life yourself without reservation?  That what this one’s about- that glorious realization that no ones opinion is going to deflect you from your dreams.

By Track 5, you’ve reached the song “Farewell” (may be my personal favorite). There’s a bitter tone to Causey’s lyrics, and the energy is slowed down just enough to give it the dramatic edge over the rest of the album. “You are reckless, and I’ve accepted this”- Hold tight listeners, because at this point we have reached acceptance, and what a glorious feeling that is.

Look Alive closes the EP with the track “Over Under”- the end of an era of sorts, moving forward is the name of the game with this track.

Bravo, Look Alive – you have taken us through a realistic depiction of the emotional rollercoaster ride relationships and life will throw your way. Furthermore, bravo for making a fan out of all of us at Vinyl Mag. Be sure to check out Mistakes and Milestones when it drops July 2nd .