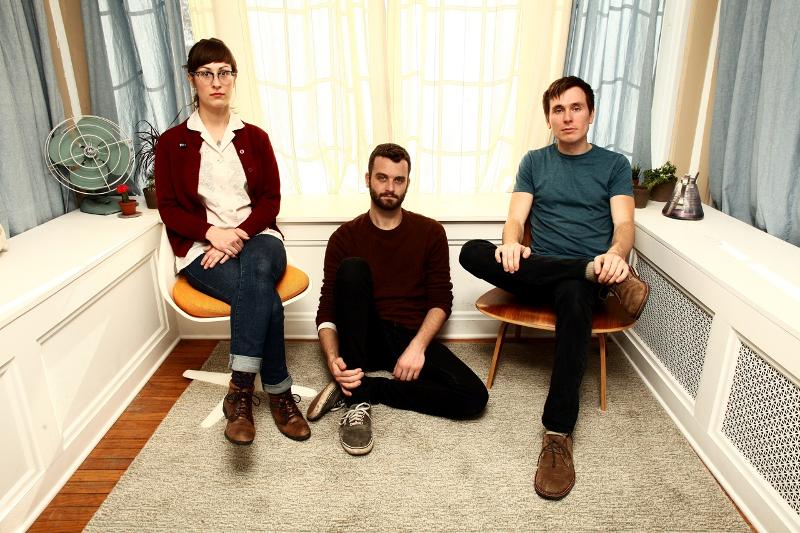 Buffalo, New York’s own Lemuria is dropping their newest album The Distance Is So Big on June 18th, but prefacing that date, they have decided to release a few sneak-peaks from the album- the most recent being “Oahu, Hawaii”. Upon pressing play, I noticed Lemuria had strayed from the norm in certain aspects, but in other respects you still find the deadline Lemuria traits, such as the dramatic 15-second build to really get you amped on what your ears are in for. Alex Kerns takes on the lyrical lead for the song but is quickly met with Sheena’s bubblegum melodies.

In a recent interview [Vinyl Mag] conducted with Lemuria, Sheena spoke of Alex as a “man of many words”- this song being no different. That concept alone, paired with strategic lyrical repetition, make for the basis of almost the entire song. If you were already a fan though, the magnitude of their simplicity is probably something you’ve already come to love. As far as the intensity goes, “Oahu, Hawaii” tends to ricochet back in forth between about a 3 and 5- but don’t be fooled, these guys definitely have it in them (and will probably release that energy elsewhere in the album). It’s clear, though,  that this song in particular holds a lot of meaning to the members, having named the album from a direct lyric in this song.  Have a listen for yourself here, and be sure to check out the new album when it drops.