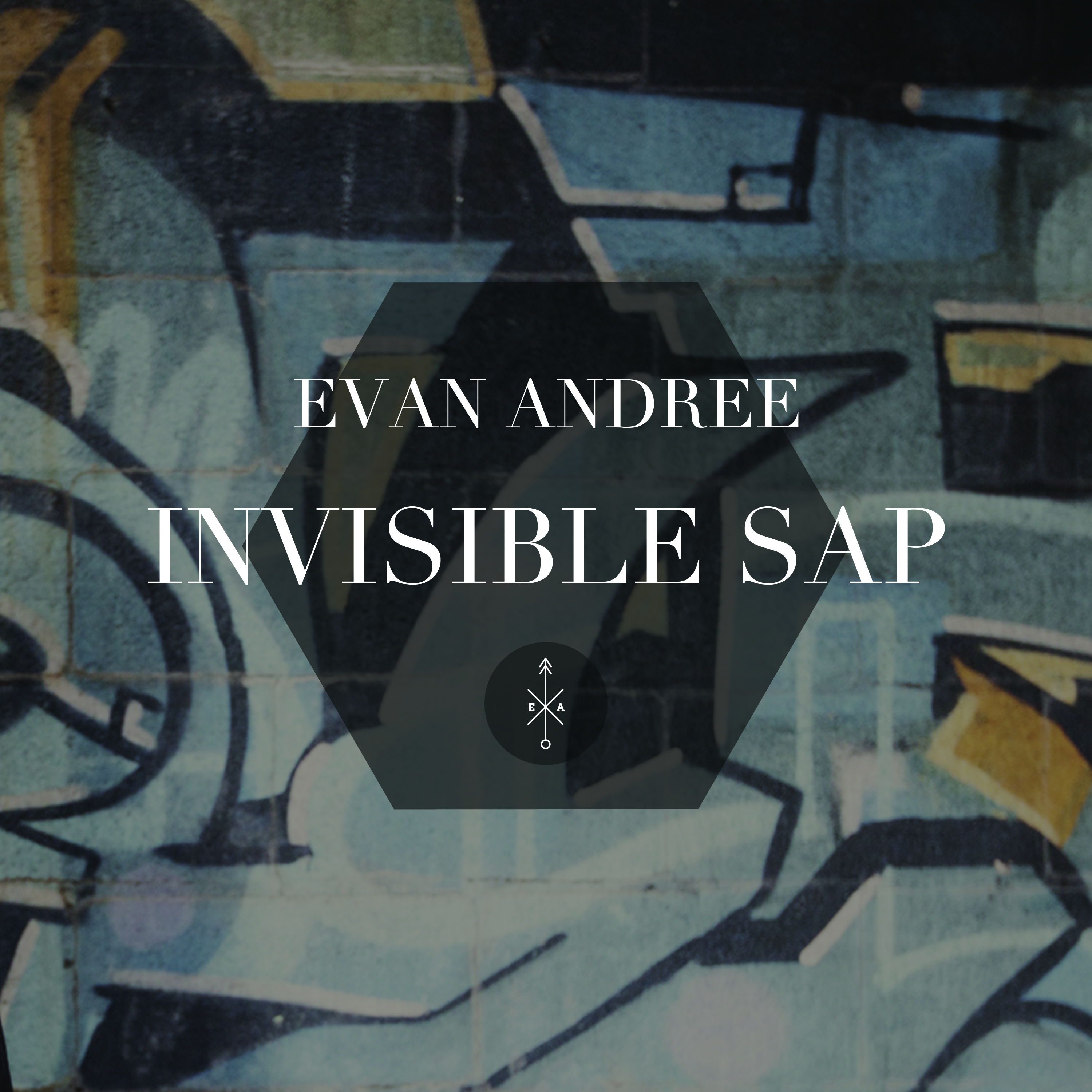 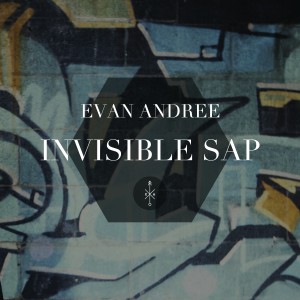 Evan Andree is an up-and-coming singer/songwriter/producer/music journalist, born and raised in the home of the brave. The Atlanta native’s song Panic (off of his Flags Pt. II EP) has recently been featured in Nike UK’s ad campaign “Find Your Greatness”. Now, Andree has released a new EP titled Invisible Sap, which has been online, accessible, and furthermore, FREE, for over a month now. I took it upon myself to stay in on this fine Friday evening and download this free little musical gem I had been introduced to earlier in the week.

The EP starts off with American Dream, a bubbly number with a modern-day John Mellencamp meets Jacks Mannequin-esque sound (is that too weird?), appropriately singing of those first butterfly feelings that come with young romance.  I will admit that at this point in the game, I’m kind of just….eh.

But oh! Wait! There’s more.  Track numero dos begins playing, and here is where I realize that perhaps this kid may be on to something. Your Song (thankfully) takes on an entirely different sound than American Dream; slowing it down altogether, giving it a little more lyrical depth, and allowing Andree to become more vulnerably exposed.  The song that I claim as my favorite off of Invisible Sap would most definitely be this track – the ending was executed perfectly.

The third and final track titled Mr. Teleportation heavily emotes the aforementioned Jack’s Mannequin sound, but in much more bearable doses. I can say that after listening to this particular track a few times, I really began to enjoy it. It encompasses that same light and bubbly tone that resonates throughout the entire EP, but this track really owns that sound like no other.  “Light and bubbly” easily and often translates as generic, but Andree really did something right with this one, setting it apart from all the others who tried and failed.

Invisible Sap will remain free-for-download for a few more weeks and can be accessed here.

My opinions are my own, so don’t just take my word for it – go and create your own!