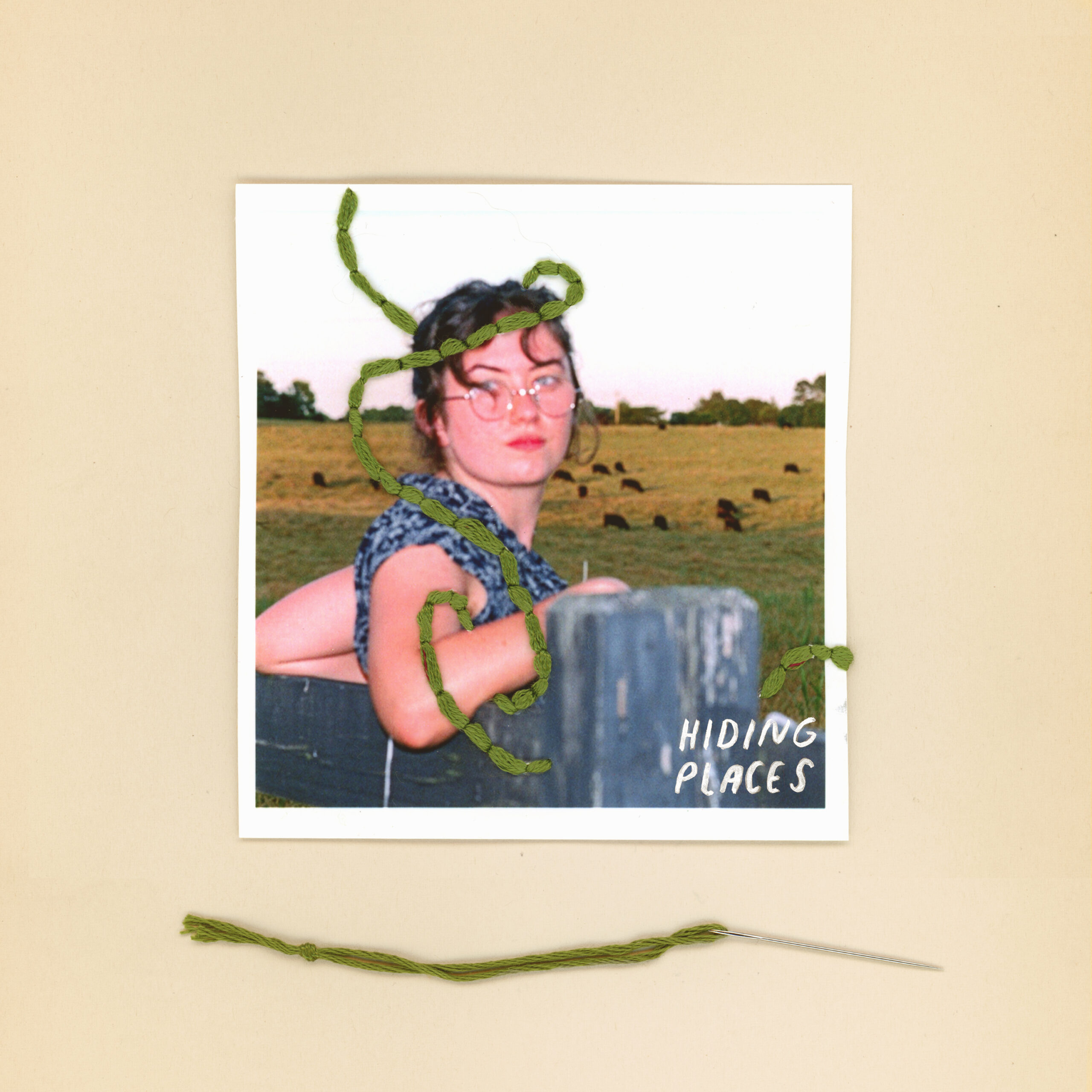 Hiding Places are one of many bands emerging through the bustling post-pandemic creative scene, escaping from an isolation that long limited the ignition of projects in-the-making. Though most of us spent apocalypse-times contemplating survival, it’s quite refreshing to remember how isolation drove many to cultivate time and energy towards their art. I saw this vitality at work amongst musical friends, and more-so those that spend their free time playing around in elaborately concocted home-studios—a fateful reality for the making of Hiding Places. Embracing the gradual return to live music with the release of a new single and mini-tour announcement, Hiding Places are just starting out with already a whole lot to offer, ever-present in the impressions of “Homework.”

The indie four-piece release their debut song today, only a few days after a fun first show at Flicker Bar in Athens on Wednesday. The single showcases their music as a blend of classic indie rock and psych dreampop, drawing upon the melodic affinities of Soccer Mommy, Snail Mail, and Japanese Breakfast. Originating between the creative hotspots of Athens, GA and Asheville, NC, the group are reflective of their influences, yet organic in their delivery of nostalgic indie. The single was mixed and produced by guitarist Nicholas Byrne, whose range of talent is evident between his present band and experimental solo project, Arts + Crafts—a diverse collection of vibrant electronica that is also available on all streaming platforms (check it out!).

Although the band self-identifies their sound as “indie alt-country”, what “Homework” translates to is a slow-build of meditative, entrancing vocals matched by waves of floaty instrumentation. Harmonious layers of swirling guitar surround the space of the single, with a presence so immense and dominating it supersedes the chorus. Serving as a transitory daze between verses, the guitar & echoing ooh’s quickly effect the song into what feels like a psychedelic whirlwind (a comforting familiarity). The serene coordination between the two invokes a feeling both uplifting and reflective. Cyclical drums and bass shy in the background, complimenting the vocals/guitar and helping to cast you adrift the song’s contemplative dreamscape.

“Homework” is one of those songs whose instrumentals alone intuitively drive the volume up, and with such a pacifying voice, the varied potential of the band is eminent. Although hardly “alt-country”, the song invites an emotive yet heavy sound—similar in feeling to that of Melody’s Echo Chamber—a style the band has already proven to naturally embody. Between this and their future releases, which may dabble more in the realms of alt folk and country, I’m personally loving the psychedelic nature of “Homework” and am super stoked to hear how their music evolves from it. If you too are impressed by the band’s first release, you’ll be happy to know that they’ve recently finished recording a full-length album here in Athens, and plan to release the record both digitally and on pressed vinyl this fall.

Check out their bandcamp, & to stay tuned into their upcoming shows + new music announcements, do hit up @hidingplacesband on instagram! 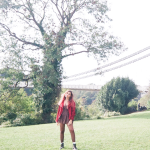