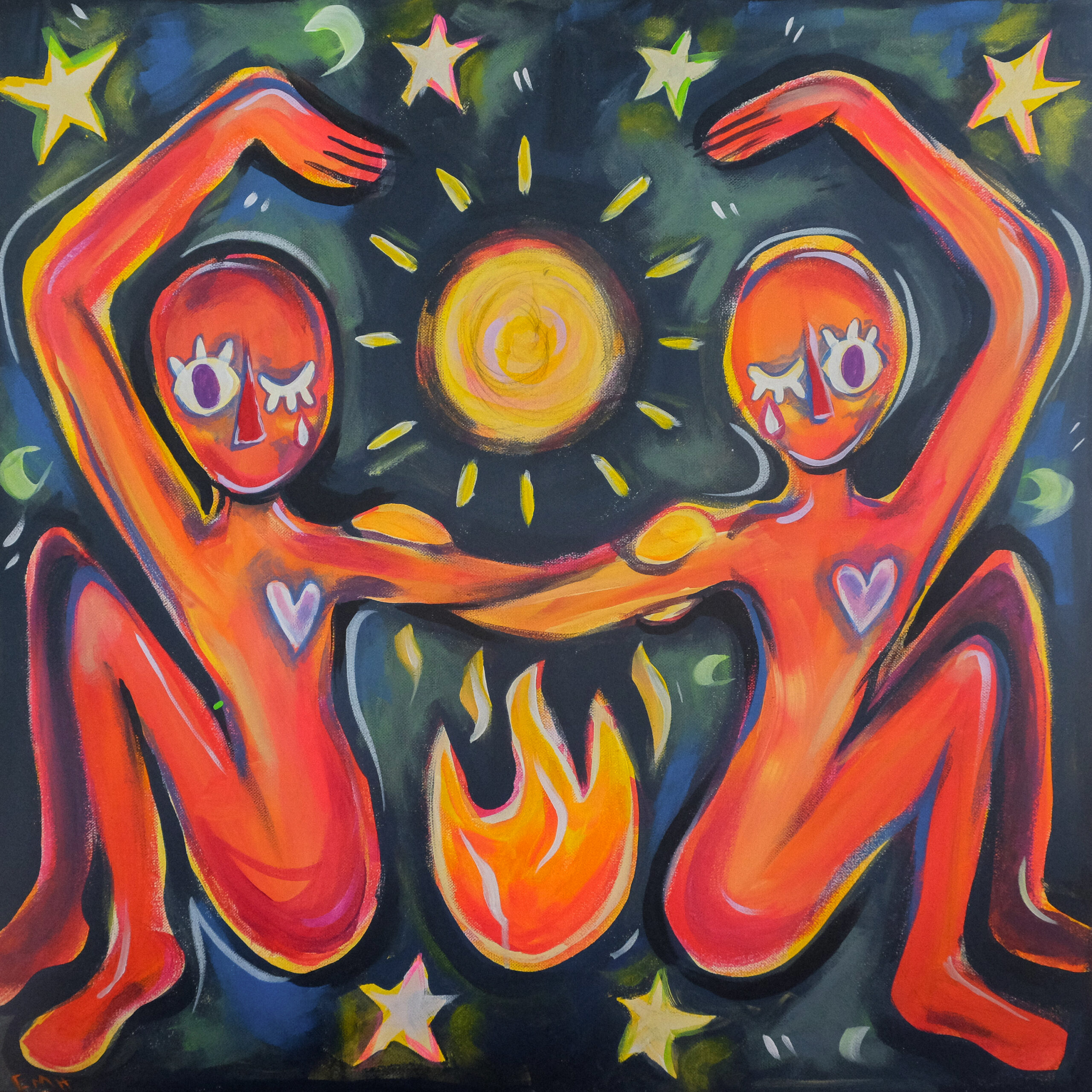 As the clock strikes midnight, CLOUDLAND, based out of Athens, Georgia, celebrates the release their debut album, Where We Meet. The four-piece rock group is made up of members: vocalist Zach King, Karmen Smith on drums, guitarist Aidan Hill and Hogan Heim on bass.

The ten-track album was written over the last year and a half, handing us the means to cope with the solitude we have all felt recently but also the relationships we have curated and reinforced, stronger than ever before.

“Sunday Afternoon” eases us into this significant milestone of CLOUDLAND’s —acoustic guitars extend their reach to greet us, vocal harmonies enticing us to stay. Truly depicting of a Sunday afternoon with a hint of what’s to come in the week. And just like a Monday, “Overthinking” wakes us up from our breezy, Sunday haze. “Thinking straight is something I can’t do… while my mind’s on you.” This track stuck out the most to me with a chorus that you just have to loudly sing along to in the car, and the sweet innocence of being absolutely enthralled by another is something that should be cherished. This came out to be one of my favorite tracks from the album; it offered enough in the instrumentals — the punchy guitars, the drums backing up the energy of the song, and the catchy vocals. Personally and a little surprisingly, I found the titular track, “Where We Meet”, to be one of the lesser hits off the freshman album. It reminded me a bit too much of my own youth group days, but that’s trauma to unpack another time.

Next up is the recently released single, “St. Elmo” — the band writes, “It’s about having someone by your side that can take all the confusion of self doubt away by just holding your hand.” Along with track two, “Overthinking,” this is an automatic add to any roadtrip playlist, from Chattanooga to St. Elmo to North Shore. “Lights” is next, a track that gives me hints of nostalgia for the nights I never lived, the memories I haven’t yet created, within in the coming-of-age film I never will star in. Midway, the album is struck by what seems like the tail end of an alien invasion dream, the piano keys of “Sunday Evening” waking you up from your feverish illusion. Continuing on, a track that hit a little too close to home is “Walking Away.” King asks, “Did a dream just die?” A question we might never get the answer if we quit pursuing. But, as a response, “Coming Back,” the moody guitars and instrumentals echo the lyrics, the two deep in conversation. Taking a different approach, “Restless” shows a much more emotionally vulnerable and softer side of the band featuring higher pitched vocals, an entrancing guitar progression, and soft drumming. “I am restless inside of myself. I’m always trying to be something else.” “Perfect Timing” brings it home with bursts of energy we almost forgot existed, closing the album out with a lulling trickle of shoegazy guitar and whispers of harmonies.

Where We Meet is available for listen on all streaming platforms, and Georgia fans, keep an eye out for CLOUDLAND’s show dates in Atlanta and Athens. 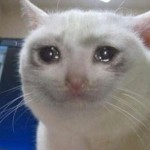