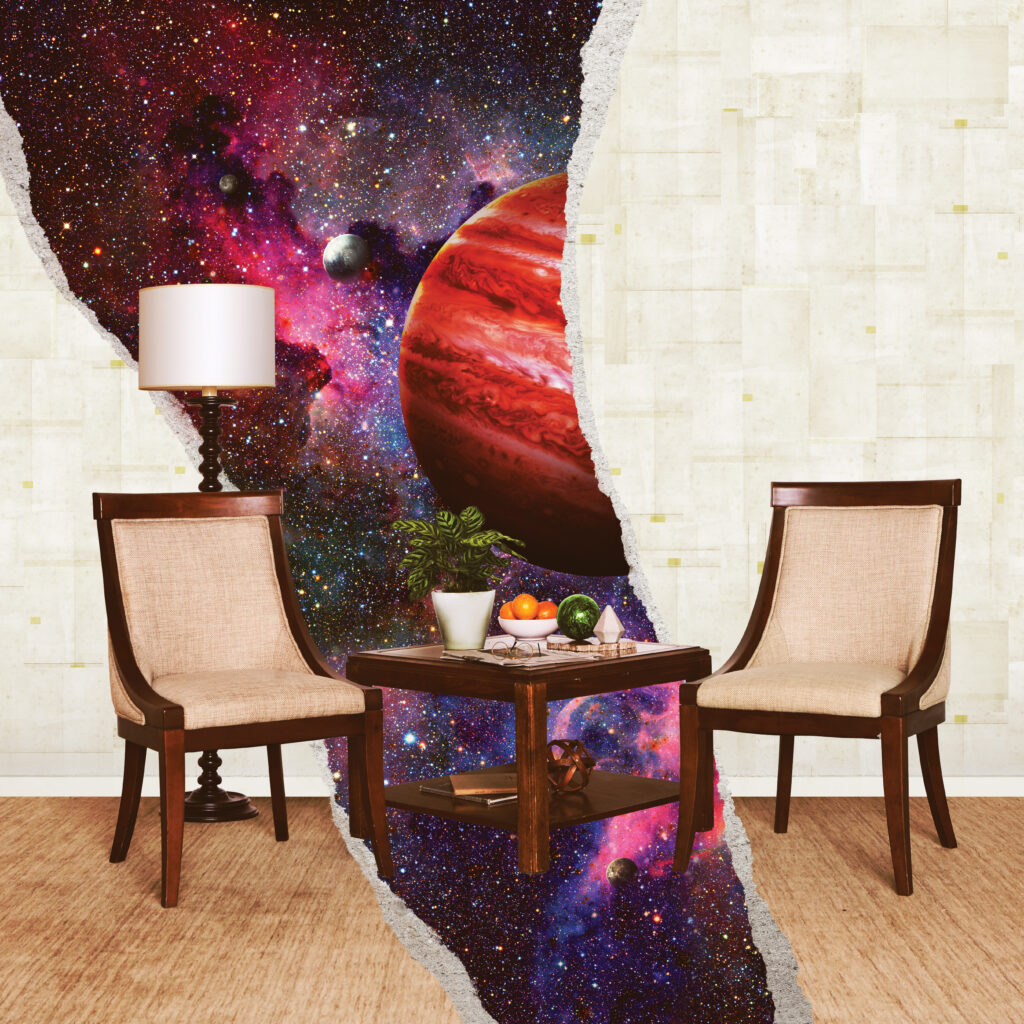 On paper, Rainbow Kitten Surprise should be a complete disaster: A North-Carolina five-piece playing moody folk-rock music with spurts of rapping, paired an ultimately ridiculous name. Yet somehow, the band has beat the odds and gained quite a reputation for incredible shows and a distinct sound. On RKS’ third studio effort How to: Friend, Love, Freefall, the band is at its most confident and consistent in its career, with its best album to date.

The success of Rainbow Kitten Surprise stems from its brilliant frontman Sam Melo. The singer’s gorgeous voice and ability to change from soft to loud in a blink makes his voice a powerful instrument. The singer’s growth is fully evident immediately on lead single “Fever Pitch,” as the song begins with Melo’s beautiful falsetto (which thankfully is all over the album) before moving into a rapid-fire rap-like fury. Melo is not necessarily always rapping, but he certainly isn’t simply singing either, which serves as an ultimate strength to the album as the band refuses to fit under one genre.

The band’s vocal skills are on full display early on the record as harmonies between Melo and guitarist Derrick Keller are truly gorgeous. On an early highlight of the record “It’s Called: Freefall,” melodies and slow-building acoustic guitar help carry the song throughout its two brilliant minute runtime. The band’s softer side comes out on the album’s later half on the gorgous “Painkillers.”

That isn’t to say that every song is a wild success. “When It Lands” for instance is the album’s low point as the song tirelessly goes from slow to fast and features Melo’s most careless lyrics about good vibes and hanging out. That being said, there is much more good than bad on this record, including the aforementioned “Painkillers” which immediately follows and brings the album back into focus.

The record is at its best when it sounds more raw and experimental, especially on the delightfully grooving “Hide” . Melo used the release of this song to openly come out, as he sings to his Mom about a new partner. The song moves at a leisurely pace before a guitar solo that screams homage to Modest Mouse catapults the song into a remarkable uptempo filled with huge energy. That Modest Mouse sound is especially evident on the ripping guitar riff of “Matchbox” which is particularly reminiscent of “Dashboard.”

Friend, Love, Freefall is the first Rainbow Kitten Surprise album that works as a full piece of work, which is a refreshing aspect of this record. The songs work towards a greater tone of the record, not just to stand out on their own. The album sets the tone with a 30 second acapela opener “Pacific Love” and closes with one of the band’s most moving tracks to date in the keyboard led “Polite Company.” The band’s attention to detail and focus on creating a distinct sound shows great growth from the band’s subpar 2015 album “RKS.”

The album’s final highlights come with the remarkable closing sequence which begins with “Possum Queen.” The increased role of keyboards on this record greatly help Rainbow Kitten Surprise grow sonically without sounding overwhelmed with new sounds. Melo experiments with his voice as he wanders throughout the song curiously backed with a pounding drum beat that pushes the song in an exhilarating and unexpected way. The song transitions into “Polite Company,” that ends the record on an introspective note. The attention devotion to perspective rather than thrills greatly benefit the second half of the album as it helps change tone from the largely upbeat first half.

As a whole, How to: Friend, Love, Freefall shows Rainbow Kitten Surprise maturing by leaps and bounds as they not only continue to grow their sound but also grow in scope and focus. Backed by Melo’s compelling vocal performance and the band’s many risks, the album stands out as a truly great listen from start to end and is the band’s best work to date. 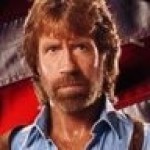