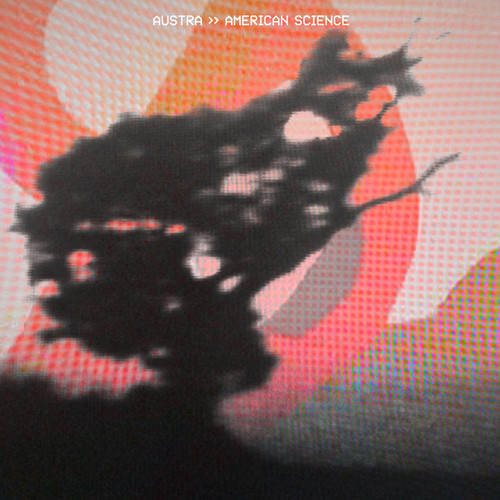 Canadian-based Austra have released a cover of Duran Duran’s “American Science,” and it’s perfect and fresh and…so Austra.  The single comes from the upcoming Duran Duran tribute, Making Patterns Rhyme: a tribute to Duran Duran, out in August.

We are of the belief that covers should be more like reinterpretations of songs – otherwise, what’s the point?  Remaking a song without adding your own creative stamp seems like a waste of time, and Austra seems to agree.  Though the song sounds nothing like the original, we’re not complaining.