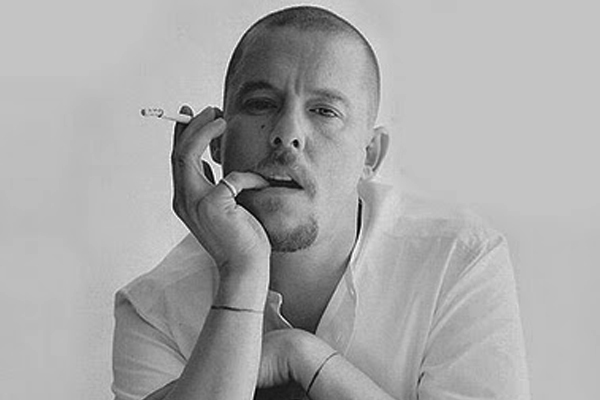 I think it’ll be a long time, if ever, that I forget the day Alexander McQueen died. It was the winter of 2010, and I had only recently had a massive revelation: fashion is art. McQueen was the first designer to prove this to me, with his textural, chaotic, avant-garde creations, and I was excited to see the works he would create in the future. Though his suicide was tragic and cut that excitement short momentarily, it eventually forced me to look further, for other designers that were doing something a bit more creative than ready-to-wear.

Admittedly, my inspiration for this article occurred while I was scouring Pinterest. After typing “avant-garde fashion” into the search bar, I noticed two things. First, that seeing these wearable pieces of art all at once, in collage form, was almost too much for me. My fashion brain and art brain collided with enthusiasm, and my palms began to sweat while my breathing became shallower. Second, an atypical amount of users posting these pictures did so to make fun of the “outfits”, if you could call them that. “Who would ever wear something like this?” the posters would write. Well, I’m responding in defense of avant-garde designers.

Take one look at the fashion shows of some of my favorites, Alexander McQueen, Iris van Herpen, and Hussein Chalayan, and you’ll notice immediately that most of their pieces look quite… well, uncomfortable. All three have dressed Lady Gaga, an artist known for her fearless fashion at all costs, no matter the inconvenience. Watch as Gaga waddles around in sky-high McQueen heels, pokes herself constantly in a metallic van Herpen look, and attempts to remain somewhat clothed in a Chalayan bubble “dress”. 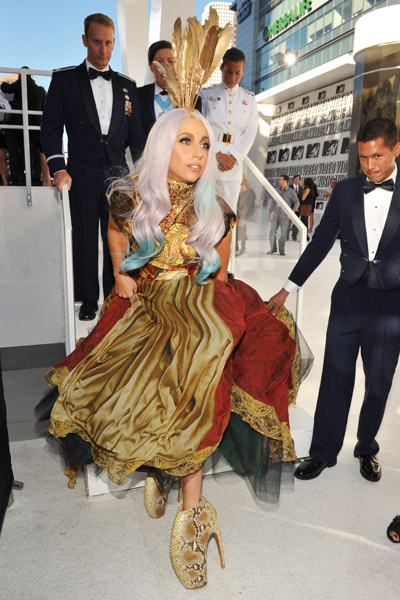 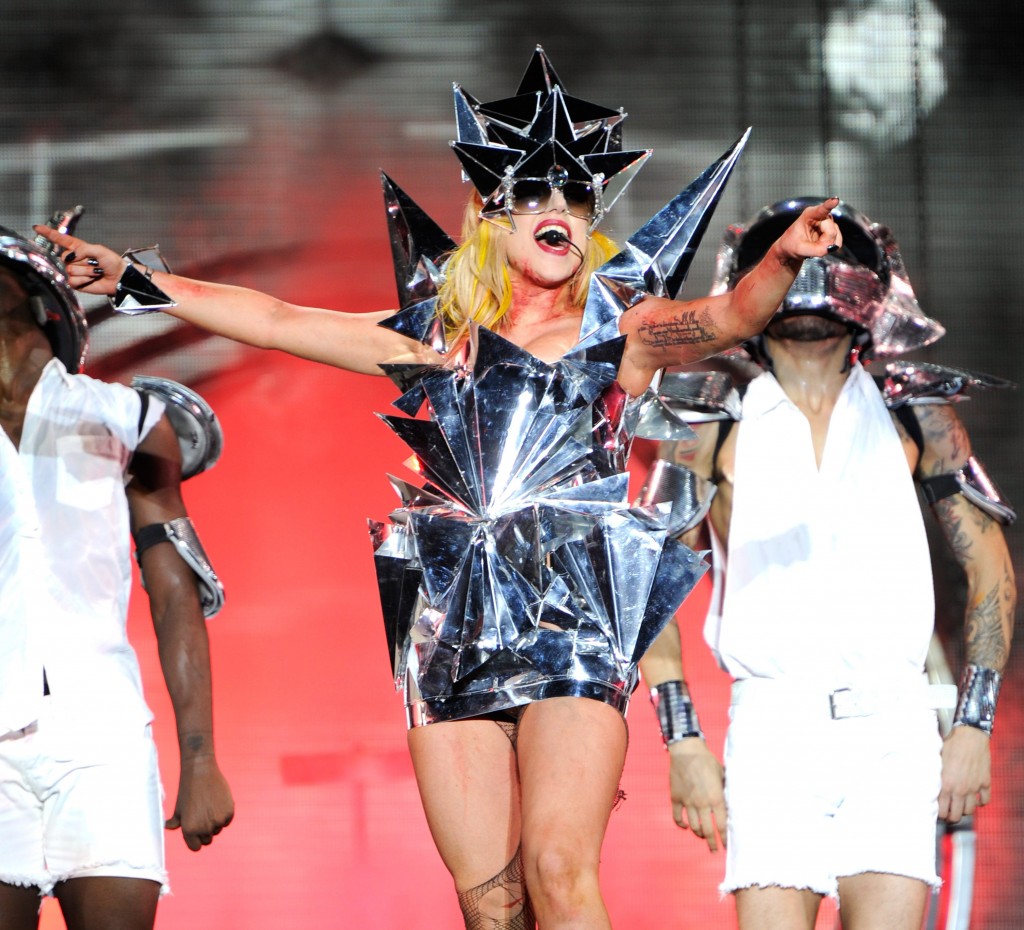 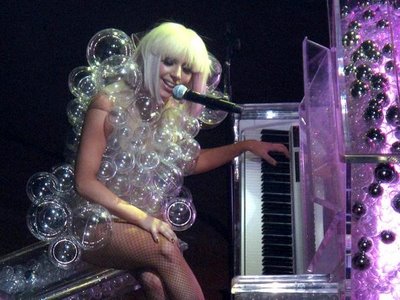 My point here? These looks aren’t intended to be worn by the everyday person. When you see a Commes des Garcons dress that’s quite reminiscent of bondage, refrain from laughing. Instead, eye it like you would a Pollock: it’s unconventional, revolutionary, and absolutely, undeniably, art. 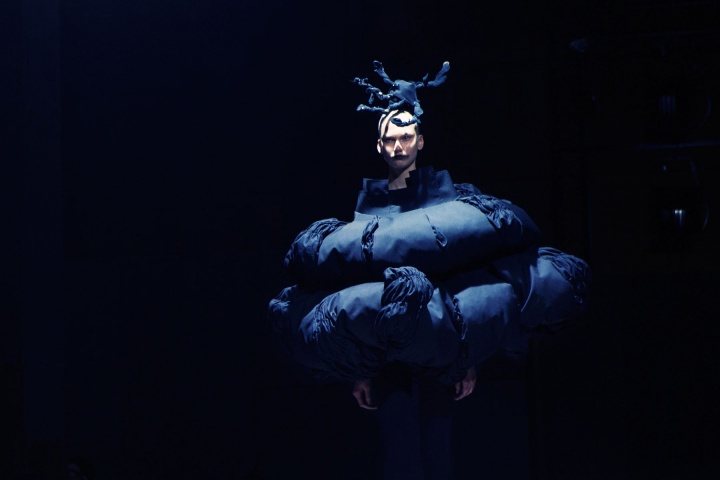 Avant-garde fashion reminds me a lot of the art history courses I’ve taken. During my first class, many things I saw seemed ridiculous, even laughable, especially during modern sections. Today, several courses in, nothing fazes me. I’ve seen artists that paint with their menstrual blood, for God’s sake. The same is true here. The more of these daring fashion shows you watch, the less you’ll laugh. More and more, you’ll appreciate seeing what the human body can carry and the ways in which these designers can almost defy gravity. The aforementioned Iris van Herpen created looks in 2011 that appear as if the models are just a second from being soaked by water. Blink a few times, and you’ll see that van Herpen is truly a sculptor, molding plastic into water believably and flawlessly. At Commes des Garcons one season, several models walked out looking as if they were being groped. Instead, filled gloves were attached to their ensembles to create a stunning illusion. 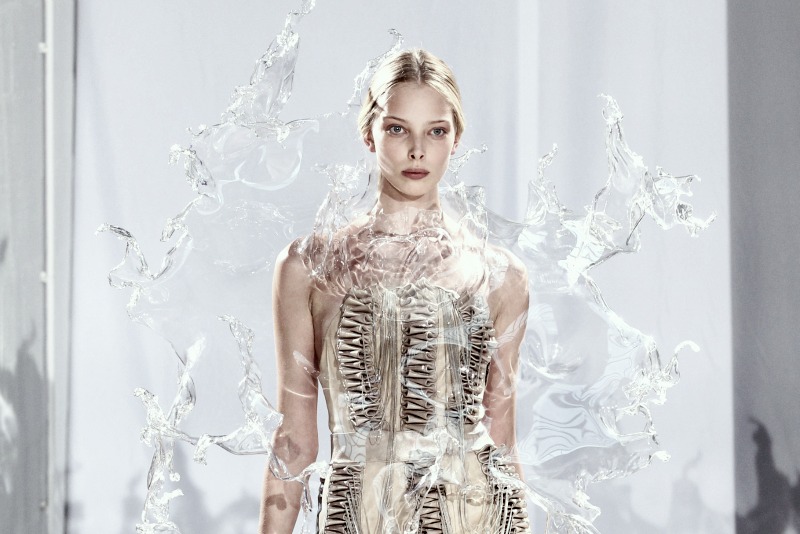 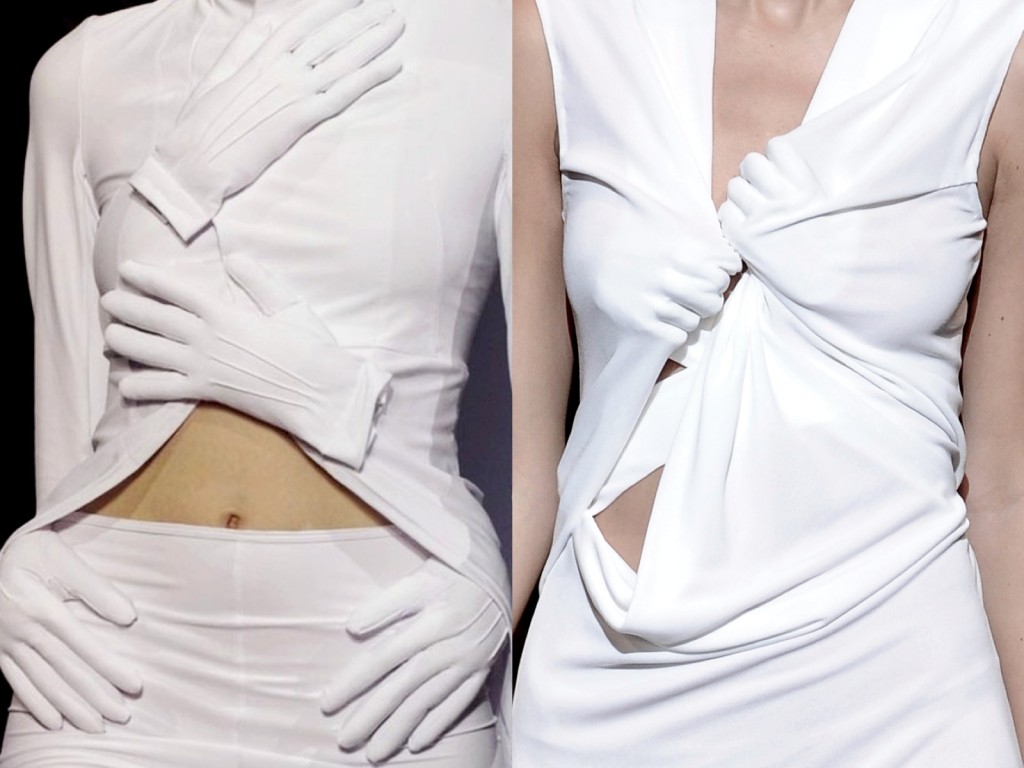 Fashion isn’t just for Paris Hilton types. It’s for the dreamers, the believers, the artists. Avant-garde pieces make you think like a Jeff Koons or an Ai Weiwei work would, but they challenge the human form to walk, breathe, and live in them, if only for a few minutes on the runway. They’re not something you walk away from seeking to buy and wear; instead, you walk away inspired.